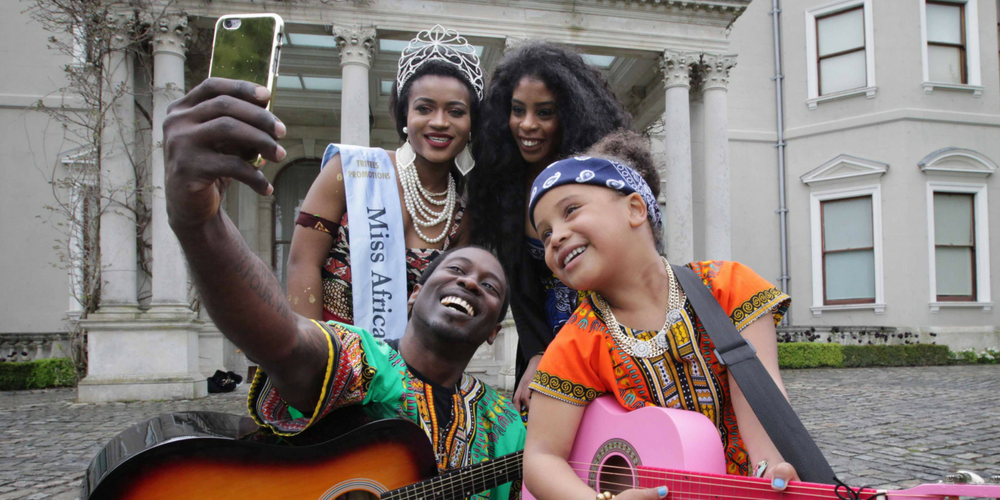 The Minister for Foreign Affairs and Trade, Mr. Charlie Flanagan T.D., has announced the Africa Day 2016 programme of events, supported by Irish Aid. These will include a flagship family day for 30,000 people in the grounds of Farmleigh Estate in Dublin’s Phoenix Park on Sunday, 29th May and regional events in Cork, Galway, Limerick and Waterford.

Launching Africa Day 2016, Minister Flanagan said: “I am delighted to continue our tradition of highlighting the strong connections between Ireland and the countries of Africa on Africa Day, the official day of the African Union. Ireland’s links to the African continent are very deep – historically many Irish missionaries worked in Africa inspiring many of today’s Irish aid workers.  Our growing government-to-government links underpin many cutting edge development co-operation partnerships.

“Supported by Irish Aid, Africa Day celebrations in Ireland present an important opportunity to show how those Ireland-Africa connections are operating in many positive and exciting ways. These celebrations serve to underline the importance I attach to my Department’s Africa Strategy, which sets out Ireland’s priorities in Africa in the political, development and economic spheres, and facilitates us in deepening our foreign policy dialogue with African countries on global challenges and on issues such as governance, peace and security and human rights.”

“Africa Day also provides a platform to celebrate the achievements of African nations, as well as their diverse cultures and heritage. By supporting Africa Day in 2016, we are again demonstrating our confidence and hope for the continent over the years to come.

“This year Irish Aid will hold a national flagship Africa Day event for families in the grounds of Farmleigh Estate Dublin’s Phoenix Park, as well as partnering with local City Councils on Africa Day celebrations to be held in Cork, Limerick, Galway and Waterford. It’s a great opportunity for Irish and African people to experience each other’s cultures and we hope that thousands of people will join us to experience the culture and traditions of Africa at events during the week.”