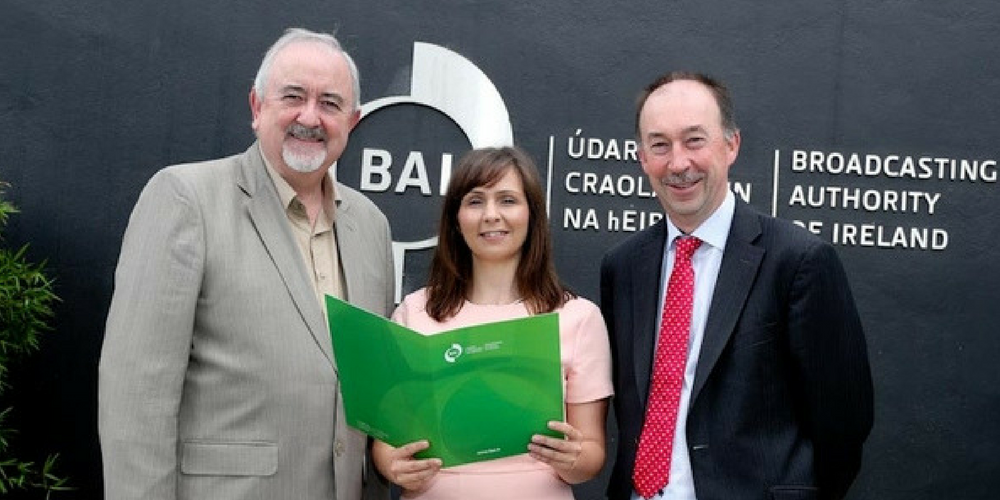 The public should be confident that commercial communications on television and radio are legal, decent, honest, truthful, and protect the interests of children, and broadcasters should have clear guidelines on the standards that apply. That’s according to the Broadcasting Authority of Ireland, which launched a public consultation on the draft General Commercial Communications Code.

Speaking at the launch, Prof. Pauric Travers, Chairperson of the BAI, commented: “This Code sets out the rules that Irish radio and television stations must comply with when it comes to airing advertising, sponsorship, product placement and other forms of commercial broadcasting.

“The ways in which broadcasters fund their programming has changed in recent years, with the introduction of new forms of commercial communications and the likes of sponsorship and product placement getting a new prominence. The Code clarifies for broadcasters, the definitions and exclusions of various forms of paid-for communications.”

The BAI General Commercial Communications Code was introduced in 2010 under Section 42 of the Broadcasting Act 2009. Section 45(3) of the Act requires the BAI to review the effect of a broadcasting code every four years. The statutory review was completed in 2015, informed by a review of existing BAI data, an operational review of the effect and impact of the Code, and a jurisdictional and legal review of the Code.

The central finding from the statutory review is that the current Code is broadly effective and its principles are respected and understood, however, some areas require consideration and modification.  Informed by the review findings, the BAI has prepared a revised draft Code.

BAI chief executive, Michael O’Keeffe said: “The purpose of this code is to ensure that commercial communications do not impinge on the editorial integrity of broadcasts, while also providing broadcasters with a system of user-friendly regulations, which are accessible and easily understood by viewers and listeners.

“Broadcast commercial communications are evolving and this Code seeks to clarify the rules around methods of advertising for broadcasters, while offering a guide to consumers on the standards they can expect from such broadcasts.”

A draft Code is now available on www.bai.ie.  Broadcasters, members of the viewing and listening public, and other interested individuals and organisations have until noon on Tuesday, 20th September 2016 to respond to the draft Code.  Submissions may be made by email or by post.