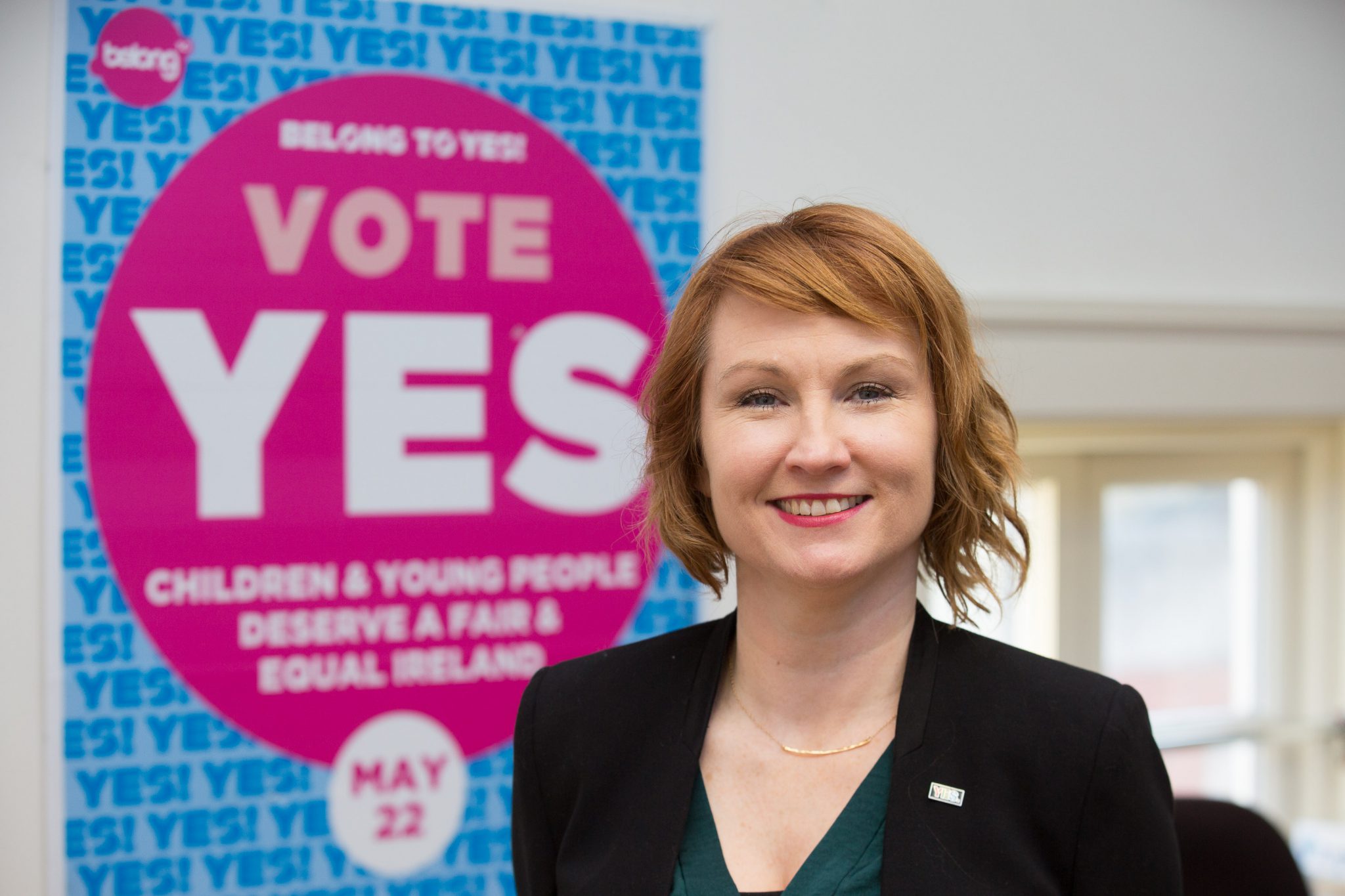 BeLonG To, the national organisation for lesbian, gay, bisexual and transgender (LGBT) young people, has today (24.11.2015) announced the appointment of Moninne Griffith to the role of Executive Director.

Moninne joins BeLonG To from her role of Director at advocacy organisation Marriage Equality, which worked to secure equal marriage rights for same-sex couples in Ireland. Before joining Marriage Equality in 2008, Griffith worked as a solicitor in private practice for 10 years. She also holds a Master’s degree in Women’s Studies and is the Chair of the National Women’s Council of Ireland.

Announcing the appointment, Anna Quigley, Chair of BeLonG To, said: “We are very pleased that Moninne is joining BeLonG To as Executive Director. She has great passion and a wealth of experience in advocating for equality and rights issues which will be hugely beneficial for the development of our organisation.”

Speaking about the important role of BeLonG To, Moninne said: “I have been a supporter of BeLonG To’s great work with young LGBT people and their parents for many years and am delighted to take up the post of Executive Director.

“Over the past eight years, I have dedicated my time to progressing equality for same sex couples and our families. While the success of this campaign has borne fruit – especially in recent days with the first weddings of same sex couples taking place – I am acutely aware that challenges of discrimination, bullying and the resulting mental health risks remain critical issues facing the LGBT community, particularly when it comes to young people.

“In May, the Irish people changed forever what it means to grow up LGBT in Ireland and now we have the great opportunity to be world leaders again and stamp out homophobic and transphobic bullying in our schools and communities.”