Subscribe For News
Home » DHR News » Lessons to be Learned from the Brexit Referendum
October 25, 2016 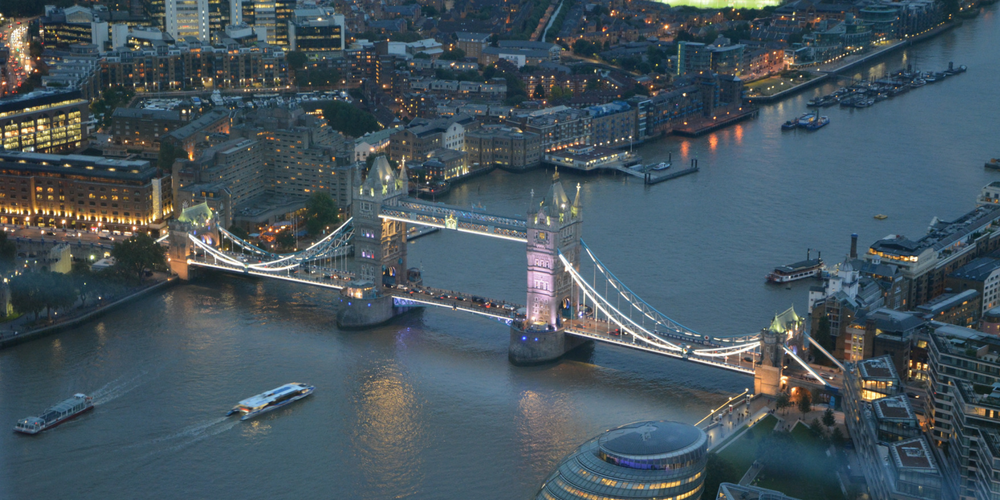 Lessons to be Learned from the Brexit Referendum

The Remain side of the Brexit referendum failed to win the hearts and minds of voters because it spoke to the wrong people, in the wrong way, with the wrong voices and without listening to its audience. This was the conclusion of Sebastian Hamilton, Group Editor at Associated Newspapers, who was speaking at this month’s European Movement Ireland’s briefing on the results, strategies and fallout of the British referendum on EU membership.

EM Ireland brought together a panel comprising the Irish Daily Mail and Irish Mail on Sunday executive; CEO of Red C Research, Richard Colwell; Executive Director of European Movement Ireland, Noelle O’Connell; and author, barrister and commentator, Noel Whelan to unpick these aspects of the referendum. This was a somewhat unenviable task. Political editor of UTV Ireland, Mary Regan was the MC for the event.

Despite its simplicity, the Remain side failed in these tasks. Hamilton cited in particular the time and effort wasted on targeting those who had already made up their minds, rather than developing a message that would persuade undecided voters.

This messaging failure was compounded by using the wrong voices to communicate the message, he claimed. Hamilton argued that in order to show that Remain understood the UK population’s misgivings about the EU, they needed to use a range of voices that were somewhat sceptical. One such voice could have been former London mayor Boris Johnson, who was seen to be on the fence about whether to support Remain or Brexit. Hamilton suggested Remain needed to do everything in its power to get Boris Johnson on its side. It didn’t, and instead used voices that were seen as part of the Europhile establishment and were, thus, unconvincing.

By contrast, Hamilton pointed to former British Prime Minister Tony Blair as a politician who gave the impression that he was listening to the electorate. As British Shadow Home Secretary, Blair launched a Labour policy in 1997 that was ‘tough on crime, tough on the causes of crime’. This was enough for the people of Britain to feel that Blair and the Labour Party had listened to their concerns about crime, despite Blair pretty much only changing the packaging of Labour’s policy and not doing much to change the detail. This, Hamilton suggests, provides a lesson to all political communication strategists: sometimes it isn’t enough to just have a factual argument. Audiences must feel listened to for arguments to really resonate.

During the discussion on the Brexit campaign, and Hamilton’s example of Blair’s crime policy, a word that came to my mind was “truthiness”. A word invented by American satirist, and now late night chat show host, Stephen Colbert, in 2005. Truthiness is the quality of seeming or being felt to be true, even if not necessarily true; and in this year of international electoral volatility it can help us to understand and explain a great deal. It is not sufficient for something to be true to resonate with voters; it must also be felt to be true.

The choice of the British people to vote to leave the EU provides a number of communications lessons to be learned. Sebastian Hamilton even pointed out that Irish policymakers must learn from the failed Remain campaign and communicate better to make sure that the message gets across that this country is uniquely impacted by Brexit and that it must be given a special deal by the EU. More broadly, communications professionals must learn that having a coherent and factual argument is not always enough for your message to resonate with your audience. Your message needs to be true and felt to be true. This requires clever strategy in using the right language, the right images and the right voices in communicating with the right audience.