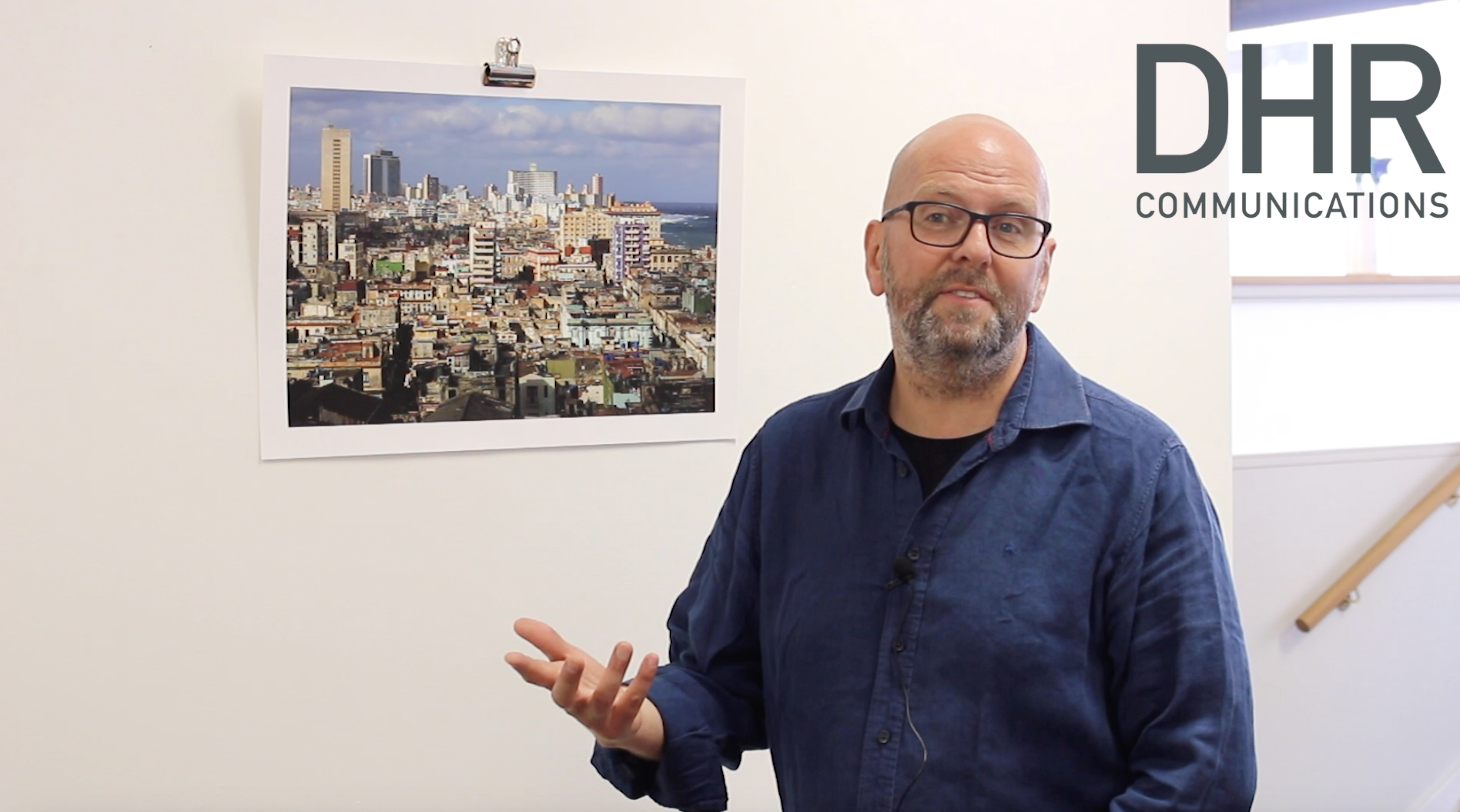 In the first of a series of videos, Conor explains what inspired him to embark on a long-term photo documentary project in Cuba.

As the largest of the Caribbean islands, Cuba is known for its rich heritage, colourful colonial architecture, and beautiful beaches. For Conor, it was the ‘light, colour, cars and the history’ that gripped his attention during his first visit in 2008, after he graduated with a degree in documentary photography from Newport South Wales University.

When he returned to Cuba on future visits, eager to document the change he could see unfolding there, it was the ‘engaging, open, and unassuming’ people that impacted Conor the most; characteristics he felt were closely aligned with the Irish.

This was compounded when a walk through Old Havana one afternoon brought Conor to Calle O’Reilly, named after an Irish marshal of the Spanish army. A trilingual plaque nearby read ‘two island nations in the same sea of struggle and hope, Cuba and Ireland’. This really resonated with Conor and highlighted the similarities between Ireland and Cuba, both in each country’s proximity to a larger neighbour, and the unassuming nature of their peoples.

Conor’s collection of photography on display in DHR focuses on this strong connection. As a resident of the Liberties, Conor is keen to share photographs from his Cuban series with the local community and believes projects like DHR’s CSR Artwork Initiative are important in bringing businesses, the community and the arts together.

Visitors are welcome to come and view Conor’s work by appointment; please email info@dhr.ie. If you are interested in making a purchase, Conor can be contacted via omearainphoto@gmail.com.