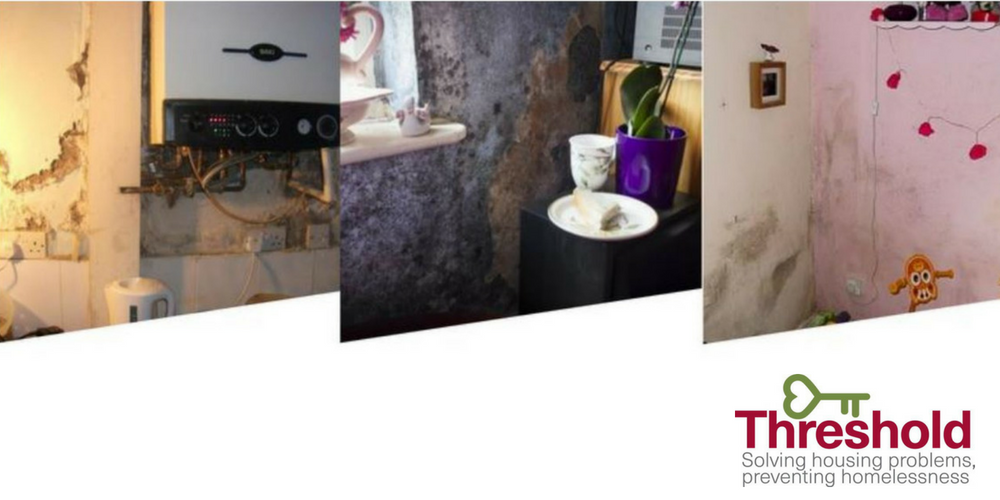 Landlords who are renting residential accommodation should be required to display a certificate in the rented property that confirms they are compliant with minimum consumer protection standards, including building and fire safety. That’s according to national housing charity, Threshold, which outlined its proposal to the Joint Oireachtas Committee on Housing on the implementation of an NCT-type certification system to strengthen compliance with legal minimum standards in the private rented sector.

It is also proposing that landlords be required to supply the Residential Tenancies Board with details of certification, which would be valid for a fixed period of time. Threshold recommends that the scheme be rolled out on a phased basis over a four-year period for existing rented properties, and that an indicative affordable fee structure for certification be established through a professional body such as the Royal Institute of Architects in Ireland (RIAI).

Commenting, chair of Threshold, Aideen Hayden said: “We live in an era in which employees are afforded protection in the workplace by health and safety regulations; diners in a restaurant can expect that the kitchen of the premises is regularly inspected to ensure health and safety standards, and road users are obliged to adhere to road safety measures that ensure that vehicles are in sound working order. A raft of consumer legislation now shapes conduct in most markets that ordinary people encounter. In particular, a consumer can insist that a good is ‘fit for the purpose’.

“Someone looking for a home to rent is a consumer, albeit one who is less well placed to determine a dwelling’s safety and adequacy. The potential tenant’s familiarity with building standards typically is limited. Where supply is so scarce and where high rent levels mean that lower income tenants, in particular, have few options, tenants may feel unable to reject or walk away from a letting. The severe shortage of rental property has forced some consumers to accept accommodation that in many ways is not fit for purpose. The current situation in the housing market should not be seen as an excuse for landlords not to meet minimum standards. Few consumer goods more strongly merit protection than a home.”

In the year to date, Threshold has dealt with 585 standards and repairs queries, with 1,261 queries received in relation to that issue in 2017. Threshold chief executive, John-Mark McCafferty said that many tenants are reluctant to report poor standard accommodation for fear of being given notice of termination.

He added: “A significant number of rented properties are substandard and lack the basic necessities for living. The current system of local authority inspections is failing to enforce the minimum standards required by law. One client we recently worked with, who is in receipt of HAP, is living in accommodation that has no working cooker or fridge. Because of this, in the current warm spell, the client has had to throw out spoiled food and has to ask friends and family to refrigerate her medicine for her. HAP informed the client that she had to resolve the matter with the landlord, who told her to find somewhere else to live when she raised the issues.”

“Another client, a couple, were renting a property that had no proper heating or ventilation. They also expressed concern regarding fire safety, with no smoke alarms, fire blankets or extinguisher fitted. After raising these issues with the landlord, they were served with a 28-day notice to move out of the property.

Commenting on the benefits of introducing the NCT-type system, Mr McCafferty said: “The onus would be placed on landlords to prove they are compliant with the law on minimum standards, building standards, and fire safety standards, as well as stating the building’s Building Energy Rating (BER), before they rent the property. The role of local authorities would be to verify that certificates are in place, inspect underperforming areas and respond to complaints. By introducing this system, prospective tenants would be assured that a dwelling complies with all legal requirements.

“We envisage compliance levels with the proposed scheme would increase if an incentive was put in place to allow the cost of certification and the cost of remedial works to a property to be billed as a business expense under tax rules for landlords operating in the private rented sector.”

Threshold’s presentation to the Joint Oireachtas Committee on Housing is available to download here.