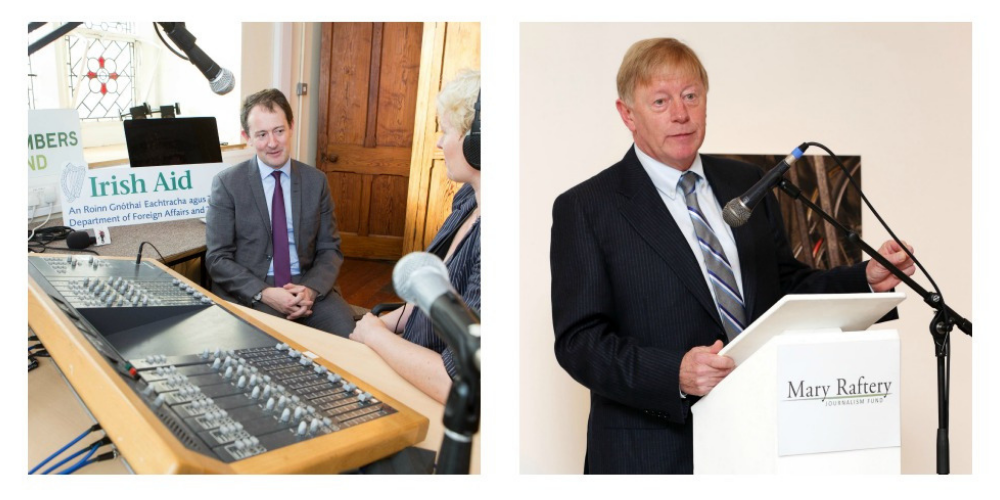 Here in DHR Communications, we work with two major media funds on behalf of clients, through which we have administered funding to leading journalists to pursue topics not always widely represented in Irish media.

The Mary Raftery Journalism Fund and the Simon Cumbers Media Fund are aimed primarily at journalists and students studying journalism and communications.

The Simon Cumbers Media Fund was established by Irish Aid in 2005, a year after the death of news cameraman Simon Cumbers in June 2004. Originally from Navan, Simon Cumbers was murdered by terrorist gunmen while filming a report for BBC Television News in Saudi Arabia at the age of 36.

The Simon Cumbers Media Fund offers media professionals two opportunities each year to apply for grants to report on international development issues. Over the years, it has funded many reporters and photographers from local and national media to travel to developing countries to report on such issues. DHR has administered and promoted the Fund since 2010, and in the coming weeks, we will be announcing details of the Summer 2016 round.

The Fund also runs a Student Scheme, which is currently open for applications. Aimed at third level students across the country, the Simon Cumbers Media Fund Student Scheme gives three successful applicants the opportunity to report from a developing country, to receive one-to-one mentoring from experienced journalists and have their media project published in either The Irish Times, Newstalk 106FM or TheJournal.ie. 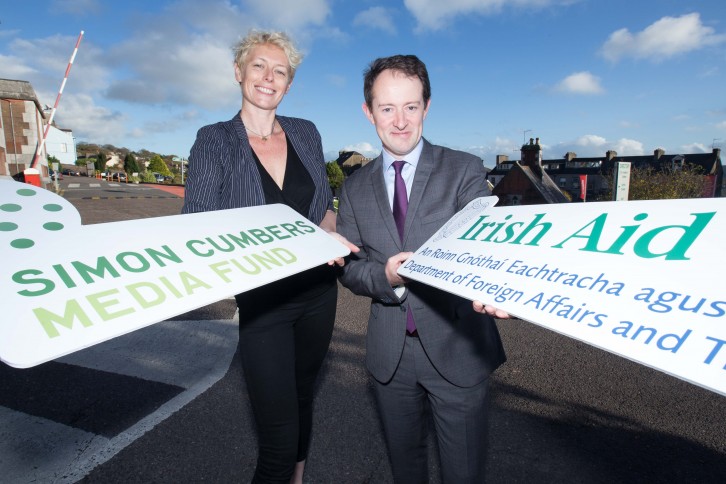 Examples of the work produced by successful applicants can be found here, and you can find further information on the Fund here.

The Mary Raftery Journalism Fund was established in memory of investigative journalist Mary Raftery, whose pioneering investigative work uncovered serious abuses and scandals within Irish life.  Ms. Raftery had produced the acclaimed RTÉ series, ‘States of Fear’ (1999), ‘Cardinal Sins’ (2002) and ‘Behind The Walls’ (2011), which focused on – respectively – abuse in reformatory and industrial schools; clerical sex abuse; and the history of psychiatry in Ireland.  These series had a major impact on public opinion, contributing to the establishment of ground-breaking inquiries, including the Ryan Commission and the Murphy Commission.

The aim of the Fund is to promote more in-depth investigative coverage of issues that seek to serve the public interest. It offers opportunities for journalists to carry out detailed investigations into certain aspects of Irish society and to expose any injustices that might exist. It is supported by Mary’s family and friends and governed by a Board of Directors.

DHR has been working with the Fund since its establishment in 2012, and there have been four funding rounds to date. The deadline for the fifth funding round was before Christmas, and we are now in the midst of arranging the adjudication of applications received and will announce the successful applicants in the coming weeks.

In recent years, the Fund has expanded its activities to include a series of screenings and seminars in the Irish Film Institute, supported by RTÉ and the Broadcasting Authority of Ireland. Last year’s seminar focused on the future of documentary film making, and included panel discussions with documentary maker and journalist Christopher Hird of Dartmouth Films, Malachy Browne, Managing Editor Europe, Reported.Ly; Carl O’Brien, The Irish Times and Tom Warren, Buzzfeed UK.

Additionally, a space on the annual RTÉ Investigative Journalism course has been assigned to a nominee of the Fund. Plans are also currently place to establish a traineeship in investigative journalism with the Irish Times, so watch this space!

Take a look at some of the work that the Fund has supported and find out more about the Fund’s initiatives here.