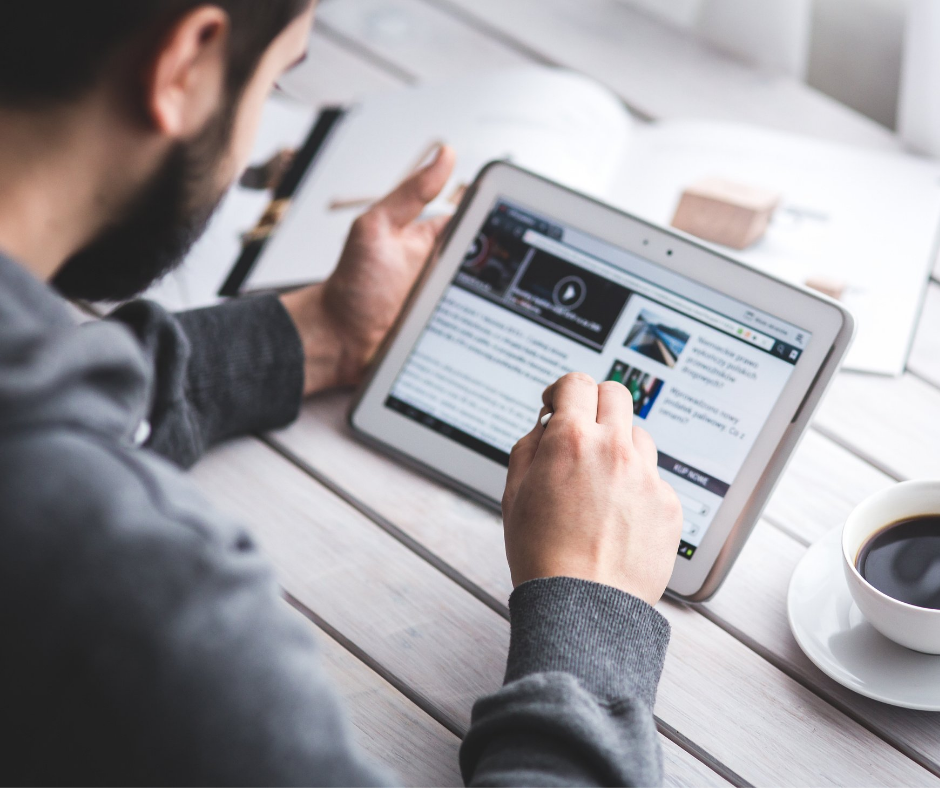 The most striking finding is the decline of ‘more’ news being consumed across the majority of sources since the last wave of research was carried out in March 2021. Television (down 28 per cent) and online news websites like TheJournal.ie or RTÉ.ie (down 17 per cent) have seen the sharpest decreases in the last six months.

WhatsApp holds its position from the last wave as the most popular source of news among Irish adults, despite a decrease of 13 per cent. It is followed by online news websites (34 per cent), television (27 per cent) and YouTube (24 per cent).

Local newspapers demonstrate the only gain in this wave of research but it is marginal one. The amount of ‘more’ local print media being consumed has increased by a single percentage point to ten per cent. At 16 per cent, local radio consumption has largely stabilised (when one excludes the spike witnessed in the October 2020 wave).

Half of Irish adults (50 per cent) are concerned about mental health as the public health emergency continues, with one in five (19 per cent) citing this as their top concern. Almost sixty per cent of women consider it a concern versus just more than 40 per cent of men.

This is closely followed by the worry of a recession at 49 per cent, with 17 per cent of Irish adults saying it’s their main concern.

Housing (to buy or to rent) comes in at fourth place, with 40 per cent of Irish adults concerned by the crisis. Seventeen per cent of respondents named it as their number one concern. This issue appears to be of greatest importance to the under-35 age category, with 63 per cent citing it a concern (at least 29 points higher than any other age category). As well as that, the worry is most widely held in Dublin (50 per cent).

Just under a third (31 per cent) of Irish adults are concerned by the climate crisis, with only seven per cent citing is their most pressing worry. Thirteen per cent and twelve per cent of respondents consider it their second or third most pressing worry respectively. The concern is most keenly felt among the younger age cohort, with 43 per cent of under-35s citing it as a worry compared to just 19 per cent of those aged 45-54.

More than a quarter (26 per cent) of Irish adults worry about the impact of the pandemic on the education of young people and the same amount worry about unemployment.

Less than ten per cent of people worry about the quality of our natural and built environment; eight per cent are concerned by the return to the workplace; while seven per cent of Irish adults cite the sustainability of the arts, culture and entertainment sectors as a concern.

Three per cent of respondents said none of the above worried them.

Overwhelmingly, the increased likelihood of extreme weather conditions is of greatest concern with 70 per cent of respondents citing increased rainfall, higher temperatures and drought, and more storms as their greatest worry. Almost a third of respondents ranked this first as their most pressing concern.

This is followed by the rising cost of electricity and the increased risk of blackouts. Sixty per cent of people are concerned by this issue, with a quarter of respondents selecting it as their number one worry. The topic has sustained prominence in the news agenda, and is present on the political agenda too, having being raised several times in the Dáil recently.

The destruction of natural habitats and the threat of biodiversity loss comes in as the third most concerning effect of climate change. Almost 40 per cent of respondents cite it as a worry, with 14 per cent selecting it as their most urgent concern.

Eco-anxiety (mental health concerns stemming from climate change) among younger people is a worry among 12 per cent of respondents with the same percentage also worried about the increased movement of people stemming from the climate crisis.

Four per cent of respondents selected none of the above concerns.