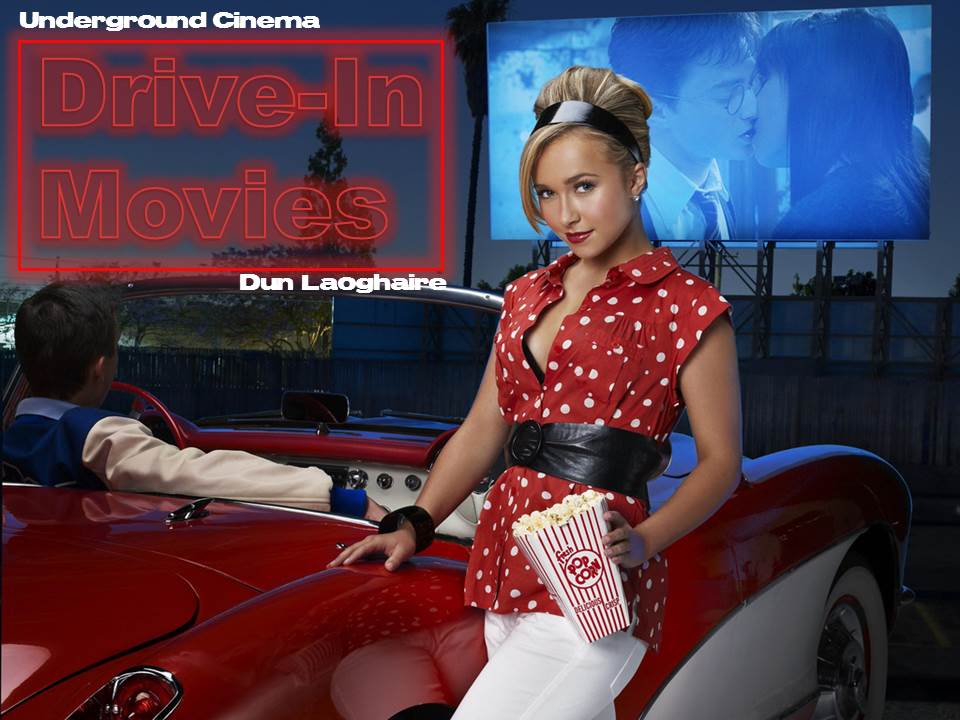 Superhero blockbuster ‘Guardians of the Galaxy’ will kick off the screenings on Friday (13.02.15) at 6pm followed by classic musical rom-com ‘Grease’ at 8.30pm. Family favourite ‘Frozen’ will screen at 6pm on Saturday (14.02.2014) with romantic drama ‘Dirty Dancing’ screening at 8.15pm.

Tickets can be booked online at www.drive-in-movies.ie or at the Drive-in on the day, and each screening will take up to 80 cars. On arrival, audience members check in at the Drive-in and will have the opportunity to order a range of snacks including fresh stone-baked pizza from ‘Zero Zero Pizza’. Staff will then direct cars to their parking location where the audience can tune into the radio frequency displayed on the screen.

Commenting today, Tim Ryan, Operations Manager at Dún Laoghaire Harbour Company said: “We’re delighted to welcome back the Drive-in cinema for Valentine’s weekend. The cinema was a huge success in 2014 and greatly enhances the recreational value of the Harbour and increases its potential as a tourism destination, as well as delivering spin-off benefits to the town.”