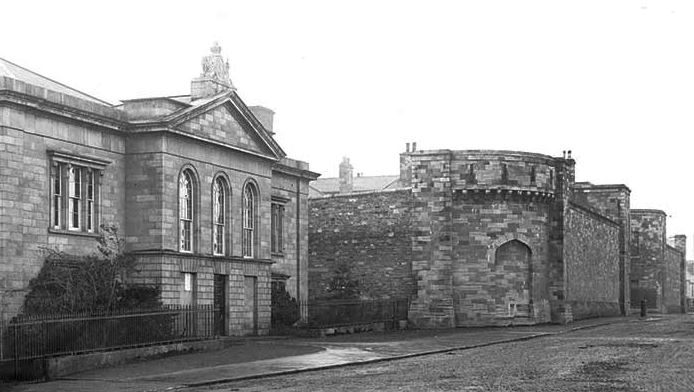 Easter 2016 in the Liberties and Dublin 8

The Liberties in Dublin 8 is one of Dublin’s oldest and most historic neighbourhoods. It developed as a suburb of the medieval walled city in the 12th century and remnants of the old City Wall of Dublin can still be seen at Cornmarket and St Audeon’s Park today.

Dublin 8 also played a major part in the 1916 Rising and is home to some of the key landmarks associated with the events which changed Ireland forever. These include the Mendicity Institution, which was occupied by rebel leaders; the Royal Hospital Kilmainham, which was the headquarters of the British Army in Ireland; Richmond Barracks, where the suspected leaders of the Rebellion were court-martialled and sentenced to death; and Kilmainham Gaol, where 14 men, including the seven signatories of the Proclamation, were executed in May 1916 for their role in the Rising.

With Easter and the centenary of the Rising just around the corner, we have had a look at what events will be taking place in DHR’s neighbourhood over the next few weeks and have compiled this list of exciting tours, talks and exhibitions:

The events listed above present a selection of activities taking place in Dublin 8 to commemorate the 1916 Rising. To find out more about events in the Liberties, Dublin 8 and the wider Dublin South Central area, visit  The Liberties’ Easter Rising website or download the South Central 2016 Centenary Programme here.