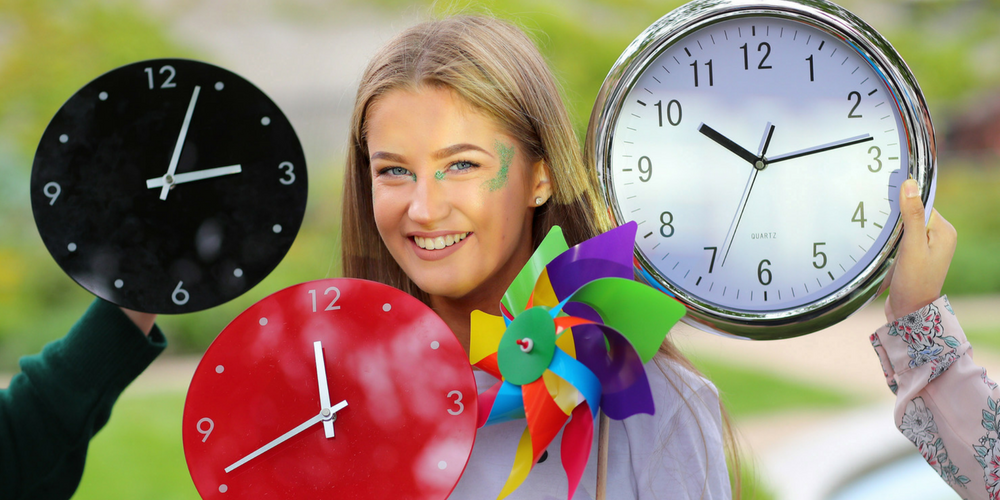 Concerns about the impact of waste and specifically the damage caused by single-use plastics, among many other environmental issues, were a key feature in entries by young people all over Ireland to this year’s ECO-UNESCO Young Environmentalist Awards. The awards showcase and ceremony took place in the Mansion House, Dublin 2.

Now in their 19th year, the Young Environmentalist Awards feature environmental projects from people between the ages of 10 and 18 in schools, youth and community groups across the island of Ireland.

The interest in waste as a topic for project entries has increased by 90 per cent in the past five years. Close to a quarter of the 2018 entries see Ireland’s young people identifying and responding to the impact of waste on the lived environment and to efforts to tackle climate change.

The focus of young people’s concerns mirrors the increasing importance given to tackling the use of plastics and waste:  awareness of single use plastics, and their impacts on life below the sea in particular, has gained significant exposure, particularly in the most recent BBC Blue Planet Series. The EU Commission recently declared a major initiative to clean up marine waste.  This policy shift is also being underpinned, both in the EU and by national governments, through the promotion and implementation of the Sustainable Development Goals and in various national and EU initiatives.

Commenting, Elaine Nevin, National Director, ECO-UNESCO, said: “The Young Environmentalist Awards are a celebration of the commitment of young Irish people to taking action on important environmental issues at both a global and local level. They reflect the priorities of young people in addressing environmental challenges. Young people in Ireland are speaking up and identifying their priorities through their actions. Over the past five years, the environmental impacts of waste have grown hugely in importance as an issue for young people. This focus on waste, and on single-use plastics in particular, lends support and encouragement to those who are implementing policies to address these issues.

“Our awards and the supporting training programme are designed to empower young people to take action to produce environmentally and socially beneficial projects; they recognise the work of young people and inspire them to lead in addressing the great challenges of the future. I am extremely impressed by the exceptional standard of this year’s action projects, and by the high level of passion and motivation that these young people have for raising environmental awareness amongst their peers, schools, youth groups and communities as a whole.”

From 327 entries, 80 projects were shortlisted and showcased today at an event attended by Minister for Children and Youth Affairs, Dr Katherine Zappone T.D. and the Lord Mayor of Dublin, Mícheál Mac Donncha. The awards are broken up into 10 categories ranging from bio-diversity to eco-enterprise with junior and senior winners named in each, and overall junior and senior winners chosen from these.

‘Plastic Outta the Park’ by a group of young people in transition year from Newpark Comprehensive School, Blackrock, County Dublin was announced as the Overall Senior Winner. Reflecting the national trend and focus on waste and climate change action, the students are aiming to make their school the first single-use plastic free school in Ireland. The young people have reached thousands in their community and beyond through awareness-raising events, videos and social media campaigns.

‘Protecting our Water and Pollinators by Investigating Alternatives to Chemical Weed Killers’, a project by young people involved in St. Joseph’s Foróige in Westmeath was named as Overall Junior Winner.  The young people worked collaboratively with Streamstown Tidy Towns to research and produce an eco-friendly alternative to chemical weed killer.

The overall winner of the special Super Junior Category for 10 to 12-year olds was the ‘Biosnap Biodiversity Project’. The group of young people from Castletroy, Limerick planted a garden in their school using native plants, raising the funds locally to do so.

Among the individual category winners were initiatives about ‘Timmy the Turbine’, to promote better understanding about the importance and operations of wind farms; a ‘Passion for Fair Fashion’ project to promote sustainability and to stop exploitation in the fashion industry; the development of the first environmentally friendly ‘Sensory and Well-Being Garden’ in a school; a campaign to reduce the use of plastic straws which was has already signed up 20 establishments; a ‘Sleeping Beauty’ campaign to save energy by encouraging young people  to switch their phones off at night time and during class periods; creating an ‘Eco Fairy Friendly Forest’ out of waste material, with the fairies in the forest delivering environmentally friendly messages; and the creation of an Eco ‘Siopa Tuc’, serving sustainable, locally produced and tasty snacks.

Minister for Children and Youth Affairs, Dr. Katherine Zappone TD, who addressed the young people at the ceremony, said: “Young people have the most to lose if we do not continue responding to major environmental challenges. It is this generation which are responding to climate change, plastic pollution in our oceans and extreme weather events. We can draw hope, inspiration and confidence from their leadership. They are already shaping the Ireland of the future.

“Addressing the environmental challenges of our time, and their social consequences, requires energy, skill, enthusiasm and tenacity: it is so encouraging to see all these elements in such abundance in the ECO-UNESCO Young Environmentalist Awards. I would like to congratulate everyone who took part for their hard work and dedication, and encourage schools, youth and community groups around the country to get involved in next year’s awards.”

The annual awards programme run by ECO-UNESCO has provided over 40,000 young people, aged 10 to 18, an opportunity to take action and raise awareness in their own community on issues that matter the most to them, since it began in 1999.