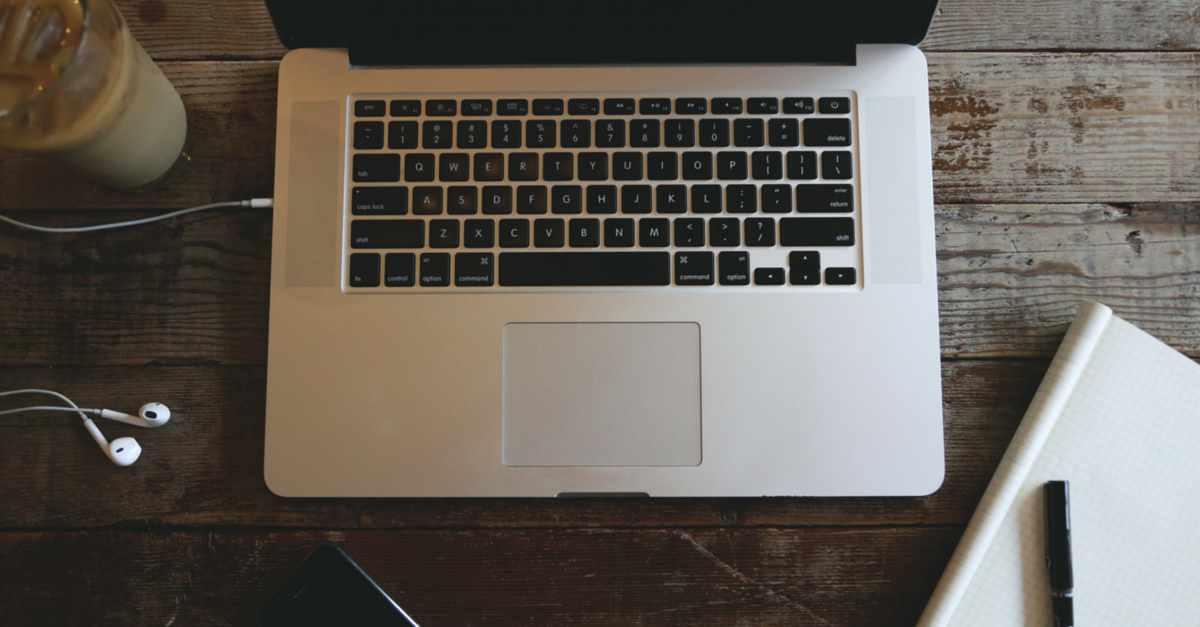 Fifth round of Fund to promote investigative journalism launched

Details of the fifth round of the Mary Raftery Journalism Fund to promote investigative journalism have been announced.

Journalists are invited to submit proposals for investigations that seek to serve the public interest. The deadline for receipt of applications is Friday, 27th November at 5pm.

Applications are welcome from both staff and freelance journalists from all strands of the media as well as ‘starter’ journalists with less than two years’ experience. Up to €40,000 will be available for allocation and the maximum payable to any applicant will be €18,000.

All applications will be considered and awards made by a panel of independent judges. The panel will be chaired by journalist Olivia O’Leary. Other members of the panel are Conor Brady, former editor of The Irish Times; Dr Mary Corcoran, Professor of Sociology at NUI Maynooth; and Sheila Ahern, researcher and former colleague of Mary Raftery.

The Mary Raftery Journalism Fund was created as a result of an initiative by the family and friends of investigative journalist Mary Raftery, who died in January 2012. The aim of the fund is to promote more in-depth investigative coverage of issues close to Mary’s heart.

Of all the work Mary Raftery completed in her career, she is best known for ‘States of Fear’, a 1999 documentary series that presented the public with evidence of the physical and sexual abuse of children in residential care institutions in Ireland.  The series is credited with leading to the establishment of the Ryan Commission of Inquiry into child sex abuse and the setting up of the Residential Institutions Redress Board.

There were three Awards rounds in 2012 and 2013 under the themes mental health, migrant issues and children’s rights. A fourth round took place in 2014 under the theme of serving the public interest. Awards totalling over €155,000 were made to 33 successful journalists from all strands of media. Successful projects included ‘Mental Health Care in the Community’ by Irish Times chief reporter Carl O’Brien; ‘Sex education in Irish schools – What are children being taught?’ by freelance journalist, Peter Maguire, ‘The Methadone Market’, by broadcast journalist Della Kilroy.

Full details of the Mary Raftery Journalism Fund are available at www.maryrafteryfund.ie including examples of successful projects from previous rounds.  Queries relating to applying to this year’s round of funding can be emailed to info@maryrafteryfund.ie.