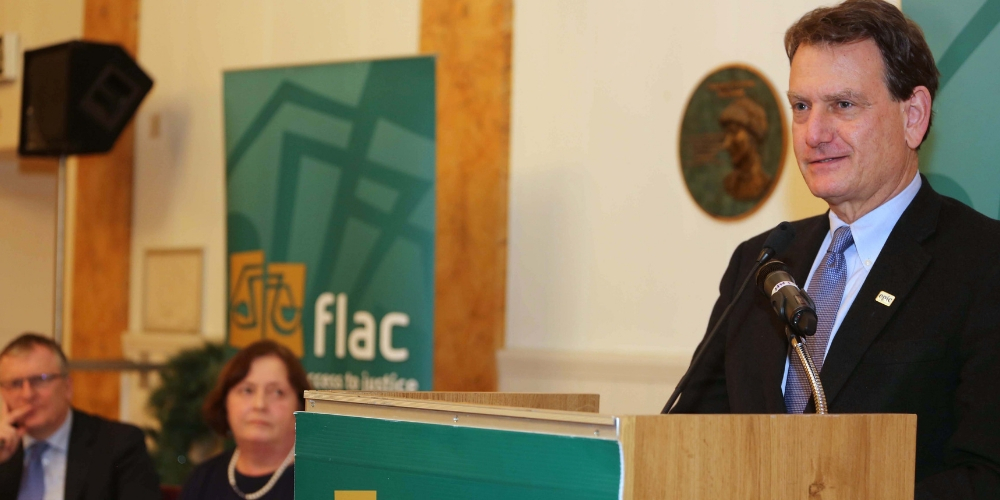 Ireland has the potential to be a critical ‘influencer’ in the behaviours and approaches taken by global social media companies, particularly in areas concerning privacy and hate speech. That’s according to international digital privacy expert, Marc Rotenberg, President of the Washington-based Electronic Privacy Information Center (EPIC) who will deliver the 12th annual Dave Ellis Memorial Lecture.  The annual lecture is organised by the legal rights organisation FLAC.

As President of EPIC, Marc Rotenberg advocates on privacy and transparency through the US federal courts, pursues open-government cases, defends consumer privacy and appears before Congress and judicial organisations. In 2016, the Irish High Court appointed EPIC to act as a “friend of the court” (amicus curiae) in the case of Data Protection Commissioner V Facebook Ireland & Schrems to give a counterbalancing perspective to that of the US government. FLAC has continued to represent EPIC in this litigation as part of its strategic litigation work. EPIC maintains one of the most popular privacy websites in the world – www.epic.org.

According to Mr Rotenberg: “As home to the European headquarters of the world’s biggest social media corporations, Ireland now has a critical responsibility to safeguard fundamental rights and digital privacy in the digital age. Enforcement under the GDPR and new laws to address the challenges of fake news and hate crimes in cyber space should be top priorities for the Irish Government.”

“It’s easy to criticise Facebook for their business practices and their disregard for the rights of internet users.  However, the real responsibility lies with those who have the authority to regulate internet companies and protect basic rights. We must expect more of those who are responsible for safeguarding the public interest.

“Ireland’s role as a key regulator of the internet giants is being watched worldwide, particularly by organisations that advocate for human rights and privacy.  This is a big responsibility for any country, but a responsibility that cannot be shirked.”