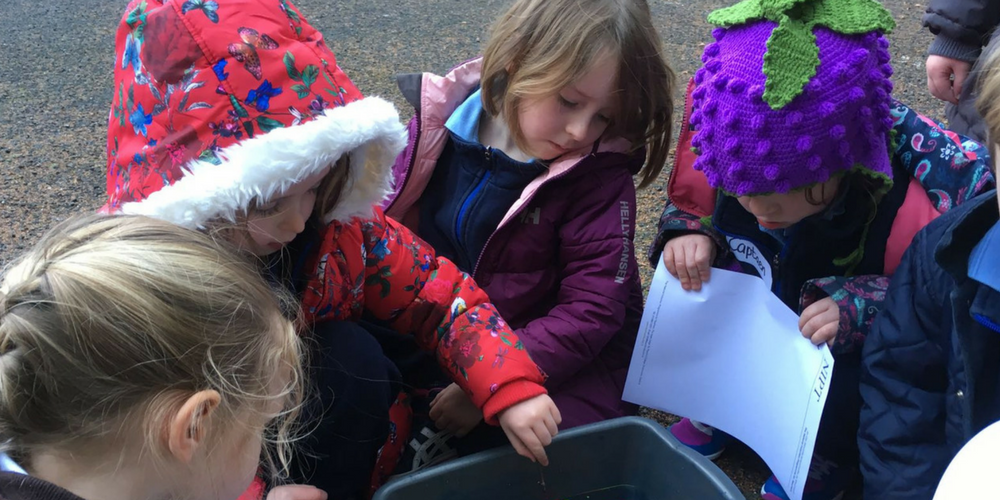 Gaelscoil na Fuinseoige to move into Churchtown premises in September

Pupils at the Gaelscoil will start the new school term in the building that is becoming available through the closure of Notre Dame Junior School. The Department of Education has confirmed that Gaelscoil na Fuinseoige will take long-term occupancy of the building in September 2017.

A co-educational and multi-denominational primary school, Gaelscoil na Fuinseoige has been based in Clonskeagh since it opened in September 2016 under the patronage of An Foras Pátrúnachta.

Commenting, principal Aisling Uí Fhéich said: “We are thrilled to be moving into our permanent home this September, earlier than anticipated. The facilities are second to none. As a result, we will be able to accommodate a second junior infants class from September 2017.

“Our school is open to everyone and we look forward to welcoming children from different nationalities and backgrounds to Gaelscoil na Fuinseoige. We ask those interested in enrolling their children to get in touch with us now.”

Parents or guardian seeking to secure a place for their child in either junior or senior infants for September 2017 should contact the school by emailing oifig@gsnafuinseoige.ie or by phoning 01-2096967.