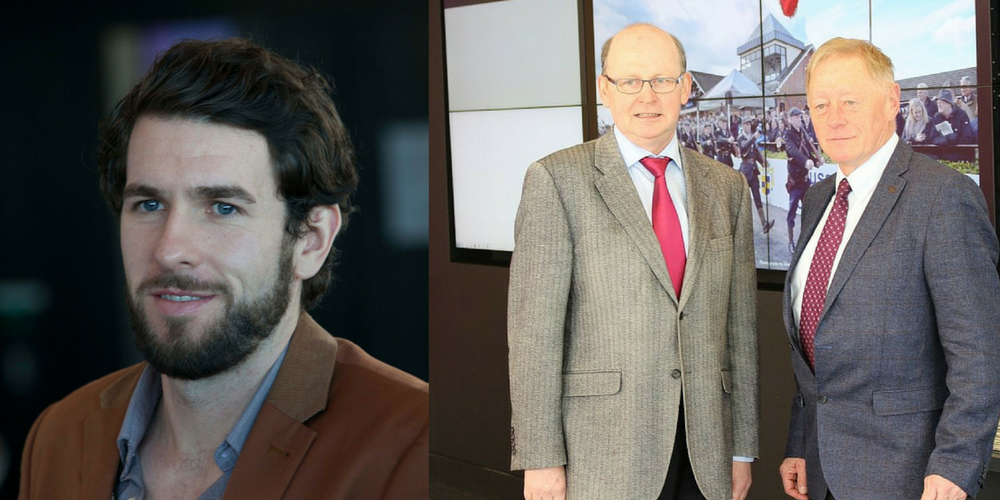 The need for strong investigative journalism has never been greater, according to the Mary Raftery Journalism Fund  (MRJF) which announced Kildare native, Niall Sargent, as the successful awardee of The Irish Times Bursary and Traineeship in Investigative Journalism.

The Bursary and Traineeship in Investigative Journalism includes the opportunity to undertake a three-month traineeship with The Irish Times, which will commence in September 2016. During this time, Niall will receive training in investigative journalism as part of a team, as well as producing three original pieces of work to be published by The Irish Times.

Speaking today, the winner Niall Sargent, said: ‘‘Mary Raftery’s work speaks for itself, and she is truly missed in the Irish media landscape. Very few journalists, both at home and abroad, can attest to the level of success that she achieved through her work.

‘‘Her dedication, painstaking research standards, empathic connection to her subjects, and doggedness to get to the cold, hard facts meant that she was able to uncover the worst hidden truths in Irish society, and bring about real and lasting change.

‘‘So it is an exceptional honour to be chosen as the recipient of this bursary and I am truly humbled to receive support from the Fund to carry on in her footsteps, and for the opportunity to work with vastly experienced professionals at The Irish Times, from whom I am guaranteed to learn a great deal.

Since its founding, the Mary Raftery Journalism Fund has allowed committed journalists the time and space to produce long-term, meaningful investigative work, and I hope that I can continue in this tradition.’’

Speaking today, David Waddell, Chair of the Mary Raftery Journalism Fund commented: “Investigative journalism requires strong journalistic skills and we congratulate Niall on winning this Bursary and Traineeship. The partnership between the Mary Raftery Journalism Fund and The Irish Times will allow Niall to carry out detailed and important investigations under the guidance of The Irish Times’ senior journalism team.”

Kevin O’Sullivan, Editor, congratulated Niall on winning the Bursary and Traineeship in Investigative Journalism and said The Irish Times is delighted to support this important project.

The Bursary and Traineeship was open to students and graduates of all disciplines; applicants were required to demonstrate journalistic capacity and their ability to undertake in-depth research by submitting samples of their work with their application forms.

Applicants were judged on the overall quality of their proposal as well as their capacity to undertake research-based media projects. The potential impact and reach of all proposed projects were also taken into consideration.