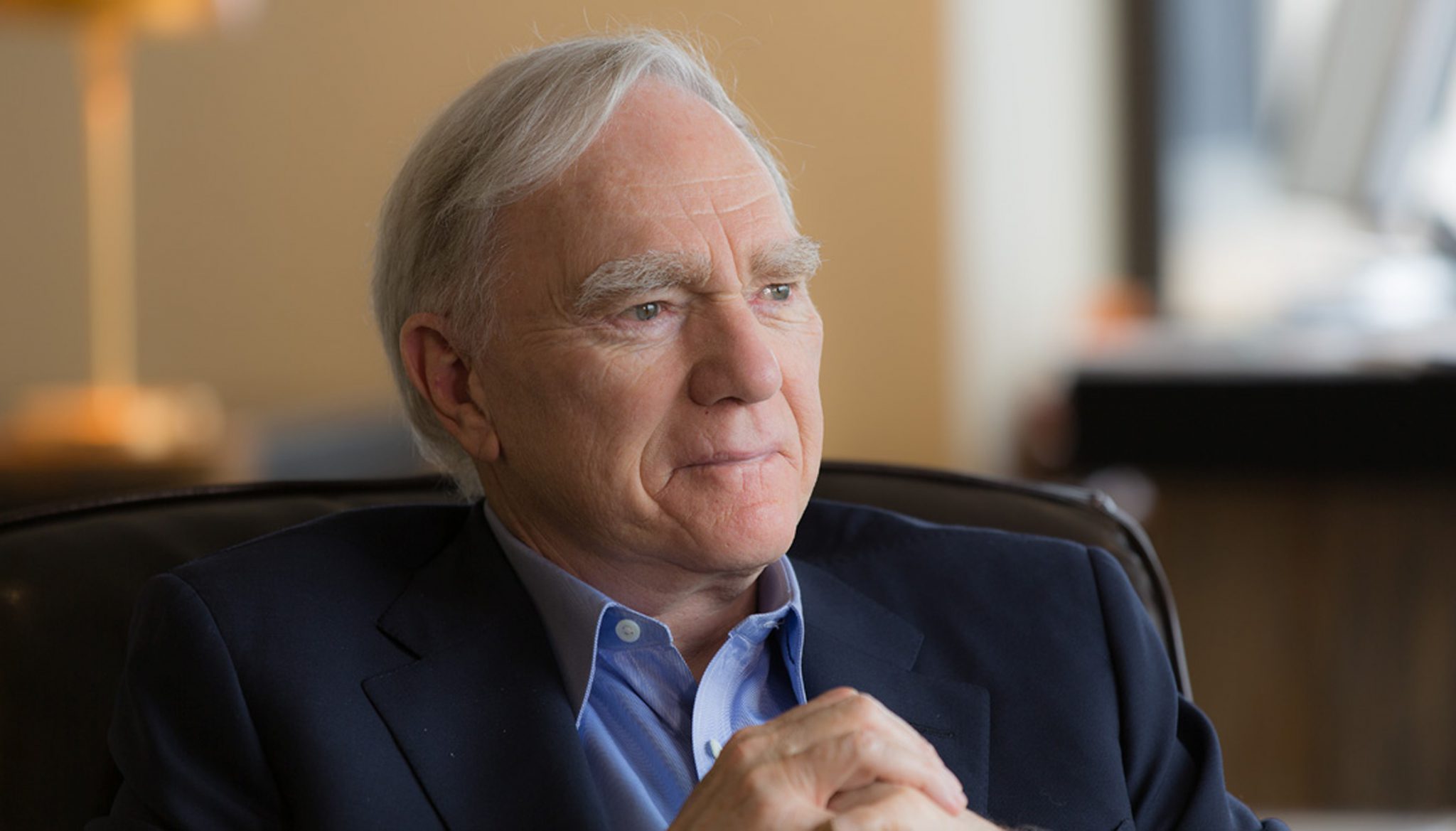 One of the world’s foremost experts in corporate storytelling, Robert McKee, has announced he will deliver his ‘Story in Business’ seminar in Ireland for the first time next year.

The seminar will take place at the Killarney Convention Centre on Friday, 22nd May 2015, and is targeted at business leaders aiming to gain a competitive edge by developing a strong and compelling narrative for their brand.

McKee is a Fulbright Scholar and one of the most sought-after storytelling speakers in the world. He has become internationally renowned for his work over the past 30 years in mentoring screenwriters, novelists, playwrights, documentary makers, film producers and directors. His previous trainees include 60 Academy Award Winners, 200 Academy Award Nominees, 200 Emmy Award Winners and 1,000 Emmy Award Nominees.

In recent years, McKee has expanded his focus to include corporate storytelling. He has worked with leading global brands such as Microsoft, Nike, Hewlett-Packard and Siemens to develop their corporate narrative, and has delivered his highly successful ‘Story in Business’ seminar in cities throughout the world. Now, for the first time, he is offering the seminar for Irish business leaders.

Commenting today (08.12.14), McKee said the importance of strong storytelling for businesses and corporate strategists could not be underestimated.

“Study after study documents how well-told stories fuse bonds of interest and empathy between teller and listener that trigger money-making results,” he said. “If you think of some of the most successful companies in the world, they have powerful stories behind them, and they constantly communicate these stories to their target audiences – the kid who founded a start-up in his garage; the immigrant who pursued the American dream; the mother whose lifelong passion or interest drove her to set up her business…

“Today’s customer-centric firms use the heat of story to weld themselves to their clients. Instead of wasting money on lavish marketing campaigns, media-savvy innovators lead with a story, make their client’s experience a pleasure-filled story in itself, then let word-of-mouth do their marketing for them as satisfied customers take to social media to tell and retell their tale. This is priceless marketing … literally.

“Ultimately, the story that a leader tells becomes corporate strategy; a map to the future that others can follow.”

Robert McKee’s one-day ‘Story in Business’ seminar will take place at the Killarney Convention Centre, which is part of the Gleneagle Hotel Group. It will be the first in a programme of events and seminars under a new ‘Learning Resort’ initiative being launched by the Group.

Commenting today, Patrick O’Donoghue, Chief Executive of the Gleneagle Hotel Group, said: “We are delighted to be welcoming Robert McKee to Killarney next spring. His international reputation made him an obvious choice when we decided to host an event of this sort and I have no doubt it will be a huge success.

“As a business-owner myself, I am really looking forward to experiencing his world-famous ‘Story in Business’ seminar. Leaders from some of the world’s best-respected businesses and corporations have attended his sessions in the past, so it’s wonderful to have this opportunity open to the Irish business community for the first time.”

Tickets for Robert McKee’s ‘Story in Business’ seminar are €495 per person and can be purchased from www.thelearningresort.com. The Gleneagle Hotel Group is offering the following accommodation packages for those attending this event:

Further information about Robert McKee can be found at: www.mckeestory.com.

The Killarney Convention Centre is part of the Gleneagle Group. Further information on the Group’s family of brands is available at the links below: