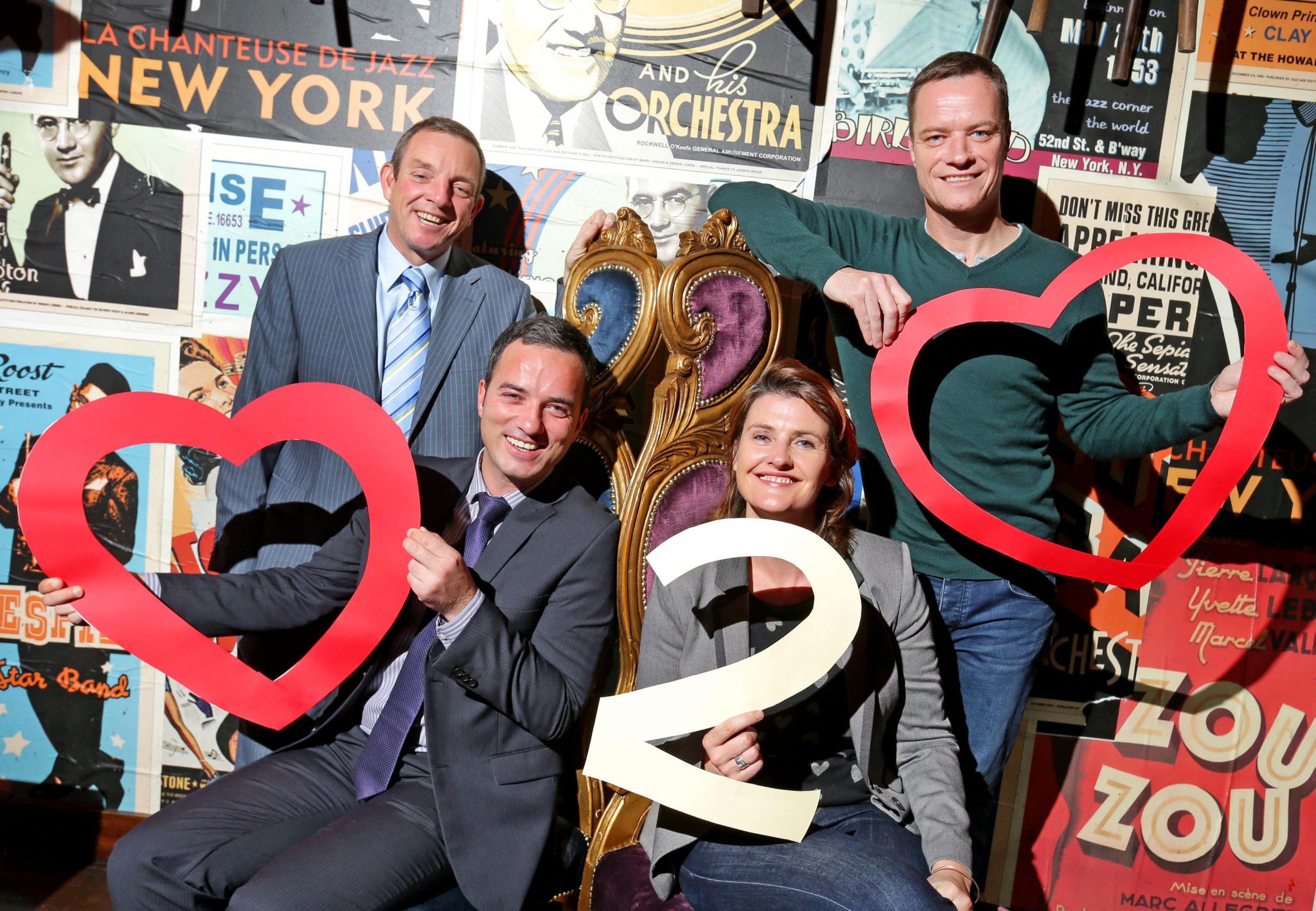 Over the past few weeks, we have been working with the LGBT Helpline on their #heart2heart video campaign, to mark National Coming Out Day.

National Coming Out Day is a civil awareness day that is celebrated annually on 11th October around the globe. In the run up to this year’s celebrations, the LGBT Helpline has produced a video, entitled #heart2heart, featuring six people of different ages from around Ireland, talking to their ‘younger selves’; giving themselves advice on how to handle the process of ‘coming out’; and talking about what they may or may not have done differently.

The Helpline are launching this video today and will run a social media campaign to promote it, with a dedicated hashtag – #heart2heart – with which they are hoping to get as many people as possible to share their stories and memories of coming out.

Those featured in the video come from various backgrounds and include: 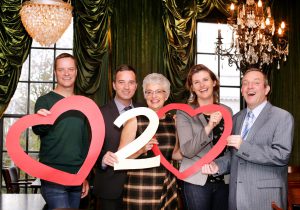 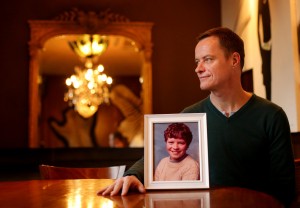 In addition to those featured in the film itself, they have secured the support of a number of high-profile personalities to champion the campaign both on and offline, including: 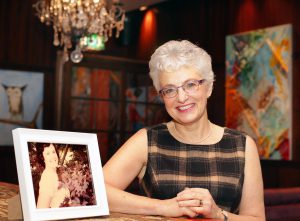 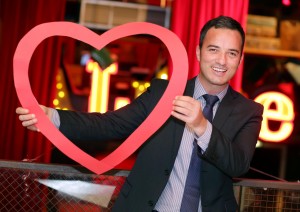 We have really enjoyed working on this campaign and would encourage everybody to watch the video and share their own heart-to-hearts with their younger selves, using the hashtag, #heart2heart.

For further information about the work of the LGBT Helpline, visit: www.lgbt.ie.