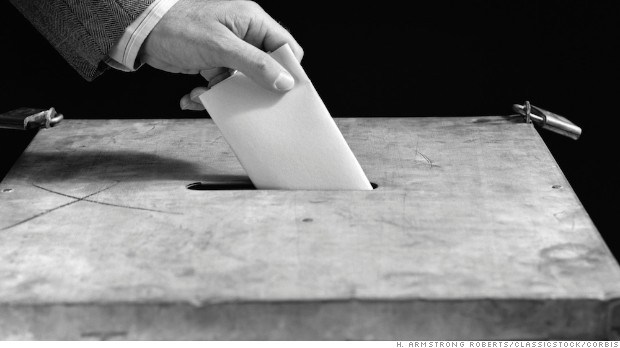 One of DHR’s most politically experienced Client Directors, Tony Heffernan, gives his expert analysis and insights into each of the four main party leaders’ current standing in the lead-up to next week’s local and European elections.

Parties in government tend to downplay the significance of mid-term elections, while those in opposition talk up their importance.

There is certainly a body of evidence to suggest that voting patterns can be different in what some academics refer to as ‘second order elections’, such as the locals and European at the end of this month. Some voters at these elections ‘defect’ to other candidates as a warning to their own party or to express dissatisfaction with the performance of government.

Even allowing for that, there are huge issues at stake here for the leaders of the four main parties and the results are likely to have a significant impact on their political futures:

Enda Kenny has – up to last week’s resignation of Alan Shatter anyway – led a somewhat charmed existence since his election as Taoiseach in 2011, appearing to suffer little damage from the spate of controversies surrounding some of his closest lieutenants. These are the first national elections Fine Gael will face with Enda Kenny as Taoiseach, and the impact of the Shatter resignation on the Fine Gael vote will be closely watched. The relatively poor showing of Brian Hayes in the polls in Dublin will have come as a shock and failure by Fine Gael to win a seat in the capital, especially if seats are also lost elsewhere, may reopen the leadership divisions in the party that were such a feature of the run-up to the 2011 general election.

A lot of the focus of attention has been on Eamon Gilmore. There is little doubt that a failure to win any European seat would be a blow to Labour and would increase the pressure on the Tánaiste. However, while constituency polls have thrown up wildly varying results, they do show Emer Costello polling consistently in Dublin and certainly still in contention.  It is also now generally forgotten that Labour failed to win a single Euro seat in the 1985 elections, with Dick Spring as Labour leader.  Spring survived these results and various leadership heaves and went on to lead Labour to victory in the 1990 presidential election and to a then record number of seats in the 1992 general election.

The recent arrest of Gerry Adams for questioning in connection with the 1972 murder of Jean McConville will probably have no impact on those who have traditionally voted Sinn Féin over the years. However, it may well cause some of those middle-class voters who have been showing up in the polls as leaning towards Sinn Féin to reconsider their position. The expectations are high and failure to win the projected three seats in the Euros, especially if accompanied by continuing controversy about his past, are certain to raise further questions for Sinn Féin about sticking with Adams.

For Micheál Martin, the stakes are particularly high. While Fianna Fáil – in the polls anyway – have recovered somewhat from the disastrous 2011 performance, they are still a long way from the time when the party could expect a national vote of 35 to 40 per cent in any election.  Internal mutterings continue within the party about Martin’s leadership and his situation has been further undermined by the political two fingers shown to him by Mary Hanafin. These elections may well determine whether or not his association with the previous Ahern and Cowen regimes is a significant obstacle to further Fianna Fáil recovery.

Nowhere will the results of the local and Euros be watched with greater interest and apprehension than in the offices of the party leaders.

Tony Heffernan is an experienced political communications professional, having spent almost 30 years working in the Oireachtas. Here at DHR, he provides high-level public affairs and strategic advisory services to clients.