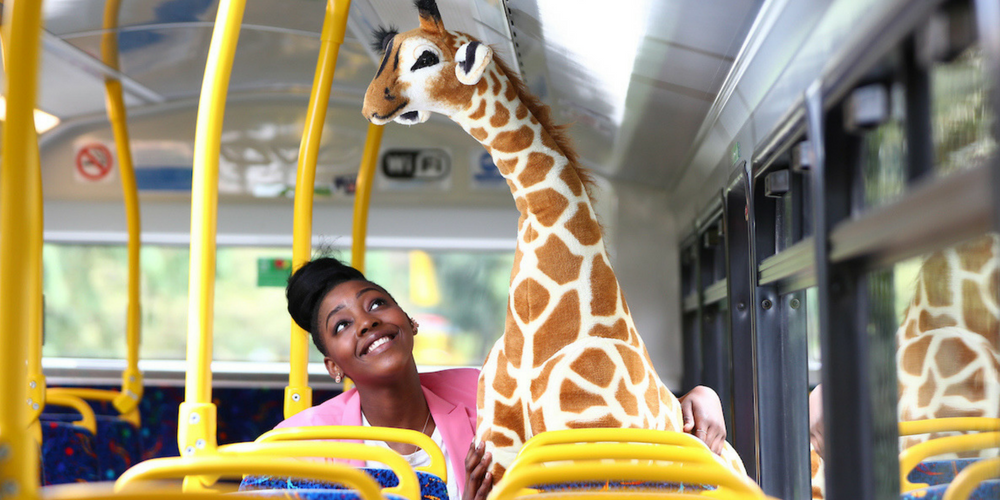 Minister of State for the Diaspora and International Development Joe McHugh T.D. has announced that a national flagship event to celebrate Africa Day 2017, supported by Irish Aid, will take place in the grounds of Farmleigh Estate in Dublin’s Phoenix Park on Sunday 21st May from 11am to 6pm.

Launching the Africa Day 2017 programme, Minister McHugh said: “Irish Aid’s Africa Day flagship event at Farmleigh is a great occasion for families and friends to celebrate African culture and the strong bonds that exist between Ireland and the continent of Africa.

“Irish Aid has been working in Africa on behalf of the people of Ireland over several decades to deliver improvements in the areas of nutrition, education, poverty eradication, gender equality and the environment and also in response to humanitarian emergencies. This work is built on the contributions of Irish missionary nuns and priests who were the bedrock of relations between Ireland and Africa in the first instance. Their footprint has enabled relations to continue to grow in an authentic manner, underpinned by trust and respect. “Trading relationships between Ireland and countries throughout Africa are also developing steadily and many exciting new opportunities for economic growth are emerging.

“I invite everyone with an interest in these and other connections between Ireland and Africa to join us at the Africa Day event in Farmleigh on Sunday 21 May. Details on additional Africa Day events to be held in other locations throughout Ireland will issue via the www.africaday.ie website over the coming weeks.”

In Dublin, renowned Irish folk group, Kíla will headline the main stage as part of a line-up which will also see performances by: K.O.G. & THE ZONGO BRIGADE, the UK based nine-piece Afro-fusion group who have played Glastonbury main stages as well as many other UK and European festivals and venues; Ireland’s leading intercultural choir, Discovery Gospel Choir; “melty rock” and agro-soul band, BARQ; and Aik J, a Dublin artist who unites the genres of hip-hop, R&B and pop with a soulful style.

There will be three stages of musical performances, as well as an area for dancing and drumming workshops and storytelling. Other highlights will include an African bazaar with food, hair-braiding, turban and head wrap workshops, face-painting and traditional fashion designs from a range of African countries. African Community Groups and a number of NGOs will attend on the day, as will the Embassies of Egypt, Ethiopia, Kenya, Lesotho, Morocco, Nigeria, South Africa and Sudan. A dedicated ‘Mount Kiddimanjaro’ children’s area will feature amusements and funfair attractions to keep younger visitors entertained.

Reflecting Irish Aid’s commitment to the UN Sustainable Development Goals, attendees at this year’s Africa Day in Dublin are encouraged to leave their cars at home and instead take public transport, walk or cycle to Farmleigh.

To support this, Irish Aid will be providing bicycle racks at this year’s Africa Day event and Dublin Bus will once again offer a free shuttle bus service, operating from 11am to 6pm on the day between Heuston Bridge/Parkgate Street and Farmleigh.