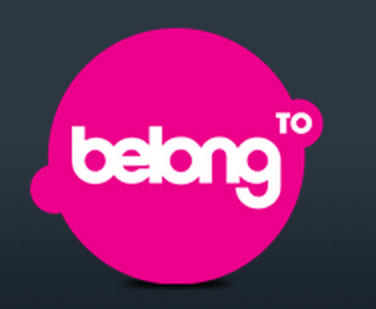 – In advance of Mother’s Day, LGBT youth organisation thanks mothers for their support –

BeLonG To, the national organisation for lesbian, gay, bisexual and transgender (LGBT) young people, is marking Mother’s Day 2015 by thanking mothers for their support for marriage equality.

Commenting today (13.03.15), David Carroll, Executive Director of BeLonG To, said: “We work with hundreds of amazing mothers every year, who have provided so much love, understanding and support to their LGBT children.  We will officially launch our campaign to secure a ‘yes’ vote in the marriage equality referendum in the coming weeks, and mothers will play a key role in that.

“In the lead-up to the referendum, we have been working with parents throughout Ireland around the campaign, and we are delighted with the response we have been receiving.  Mothers of LGBT children are powerful advocates for a ‘yes’ vote.  Like all parents, they want the best for their children: they want them to grow up, happy, secure and capable of accessing the same opportunities and chances in life as everyone else.  That’s what this referendum is all about: a ‘yes’ vote will send an unequivocal message to LGBT young people that they can enjoy equal rights and opportunities in this State.”

BeLonG To provides a number of services for parents of LGBT young people, including online information resources, meeting groups and workshops.  The organisation also works closely with LOOK (Loving Our Out Kids), a support group for parents of LGBT children.

“The way a parent reacts when their child comes out is crucial in terms of ensuring their child feels loved, supported and secure in the long-term, in relation to their sexual identity,” said David Carroll.  “Many of the mothers we work with have not only provided loving support to their own children, but have also become powerful public champions for gay rights.

“This Mother’s Day, we want to thank these amazing women.  By speaking to family members, friends, neighbours and colleagues about why they are supporting a ‘yes’ vote in the forthcoming referendum, mothers will play a huge role in ensuring a favourable outcome.”