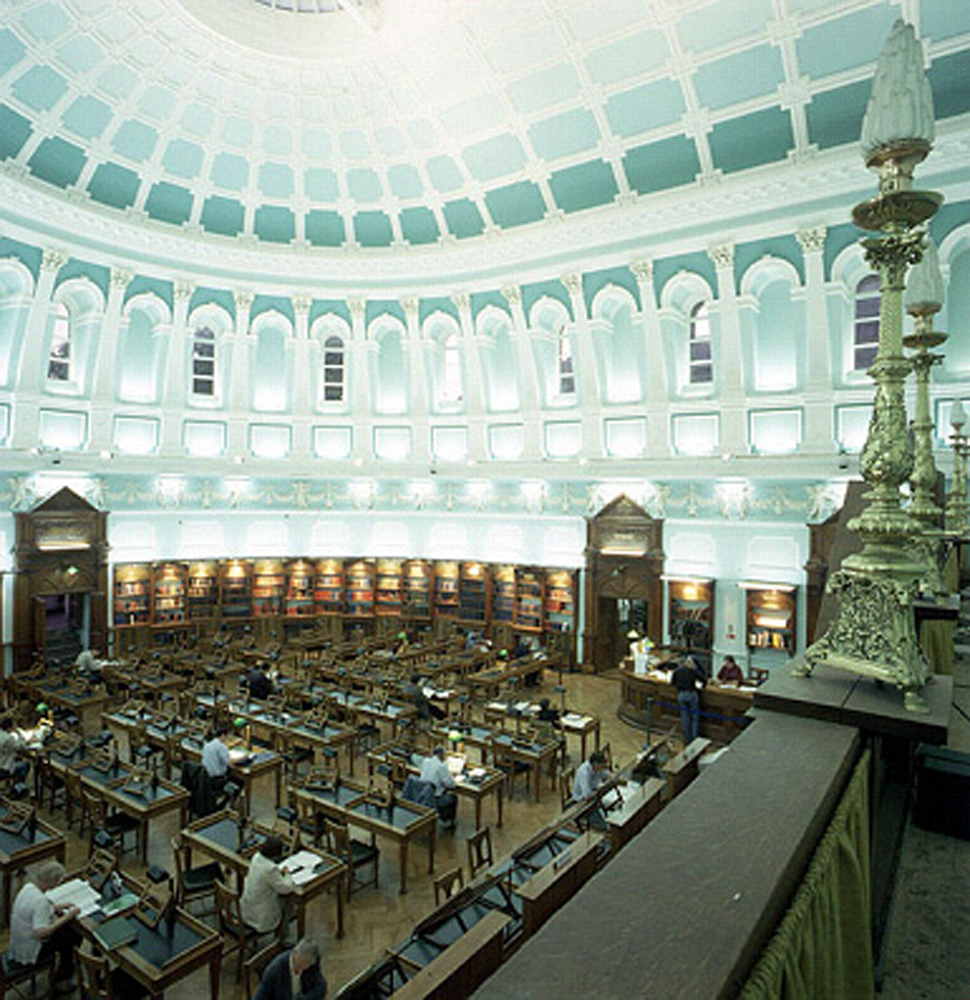 Landmark acquisition funded by Department of Arts, Heritage and the Gaeltacht and the NLI Trust

The National Library of Ireland (NLI) has today (04.12.15) announced the acquisition of the first draft of Sean O’Casey’s ‘Juno and the Paycock’, regarded as one of the most significant works of Irish literature. The acquisition, which was secured for the sum of €175,000, was supported by special allocation funding from the Department of Arts, Heritage and the Gaeltacht (DAHG) and the NLI Trust.

The handwritten draft of Acts I and II of ‘Juno and the Paycock’, fragments of Act III, listings of characters, notes and a synopsis of the play was auctioned earlier today in a rare books auction at Sotheby’s in Manhattan. The autographed 62-page manuscript is in a school notebook, with the title ‘Juno and the Peacock’ on the front cover, and differs substantially from the published version. The manuscript was owned by the late Robert S Pirie, an American lawyer and one of the world’s leading book collectors, who died in January 2015.

The collections relating to modern Irish theatre and drama are among the great treasures of the NLI’s collections, and today’s auction represented an opportunity for the NLI to acquire one of the masterpieces of Irish theatre, by one of its leading playwrights. First produced in the Abbey in 1924, ‘Juno and the Paycock’ is considered one of the great plays of the twentieth century.

The NLI has substantial holdings of O’Casey papers and also his personal library, writing desk and other artefacts.  The acquisition of this manuscript, and the accompanying typescript, represents a significant addition to the NLI’s O’Casey collections. The manuscript was acquired today by a phone bid placed for the NLI in the Sotheby’s auction.

Speaking at the announcement of the acquisition, Dr Sandra Collins, Director of the National Library of Ireland commented: “This acquisition is a wonderful treasure for the collections of the National Library. This would not have been possible without the special funding from Minister Humphreys and matched funds from the NLI Trust. With their support, we were able us to secure this iconic manuscript for safekeeping in perpetuity for the nation. We look forward to preserving this precious piece of Irish history and literature and exhibiting it in the Library for all to enjoy.”

Chair of the NLI Board, Paul Shovlin stated: “Minister Humphreys’ support for the National Library is enabling us to move forward into the leading role that the country expects of its National Library, and despite a challenging backdrop of cuts in the last decade we can at last see a path to recovery. This investment allows the Library to fulfil its role in acquiring collections of significant cultural and heritage importance.”

Minister for Arts, Heritage and the Gaeltacht, Heather Humphreys, TD, said: “The National Library plays such a fundamental role in preserving our country’s story and memory. It preserves and protects material of national and international significance, and I am delighted that this Seán O’Casey manuscript will now be added to its collection.

“This acquisition comes at a time when we are preparing to spend €10 million on upgrading the Library’s historic buildings on Kildare Street. Today’s announcement marks another important investment by this Government in our National Cultural Institutions, and I am delighted that the Library’s bid for this draft of O’Casey’s extraordinary play ‘Juno and the Paycock’ has been successful.”

For more information about the National Library of Ireland, visit www.nli.ie