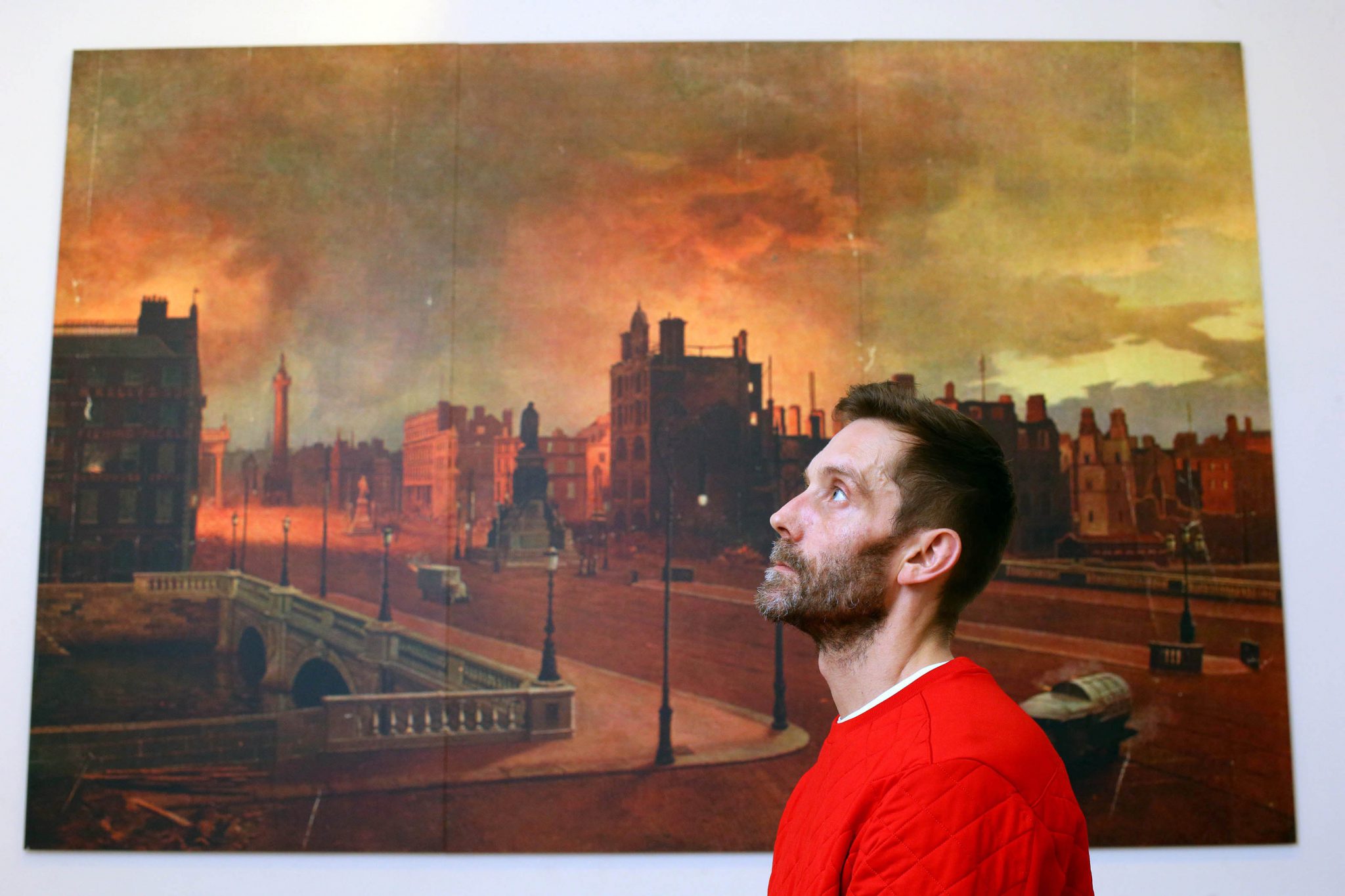 The National Library of Ireland (NLI) has today (16.02.16) announced that ‘Voices of the Rising’, a series of short audio recordings detailing first-hand accounts of the Easter Rising, is now available through iTunes.

The series of podcasts builds on recordings from the NLI’s flagship exhibition ‘Rising’. The exhibition, which opened at the National Photographic Archive earlier this month, features audio recordings of first hand accounts from the men and women who took part in or witnessed the dramatic events of Easter 1916. The podcast series include these extracts from poignant personal papers, such as diaries and letters, plus a number of additional specially commissioned recordings. Short introductions provide the listener with context for each of the documents featured in the series.

Commenting today, Katherine McSharry, Head of Outreach at the NLI, said: “The recordings provide listeners with a very personal account of people’s experiences of the Rising. They paint a vivid picture of the range of emotions Irish citizens experienced as the fighting raged and landmarks in Dublin’s city centre were destroyed.

“One of the core objectives of the National Library is to collect and share the stories that make up our national memory. We are delighted, therefore, to make these striking audio accounts, offering different perspectives on the Rising, available to anyone who wants to learn more about this critical moment in our history.”

All documents selected for ‘Voices of the Rising’ are held in the NLI’s 1916 collections and most have been digitised and are also available online via the NLI’s online catalogue. The series consists of 17 podcasts, which will be published on a weekly basis until May 2016. So far, four podcasts are available to listeners:

The podcasts can be accessed free of charge through the iTunes Store by searching for ‘Voices of the Rising’. A new episode will be added every Thursday, until May 2016.

About the NLI: The mission of the National Library of Ireland is to collect, preserve, promote and make accessible the documentary and intellectual record of the life of Ireland and to contribute to the provision of access to the larger universe of recorded knowledge.  It is open, free of charge, to all those who wish to consult the collections.  The Office of the Chief Herald in Kildare Street and the National Photographic Archive in Temple Bar are both part of the National Library.  Further information is available at www.nli.ie, @NLIreland.