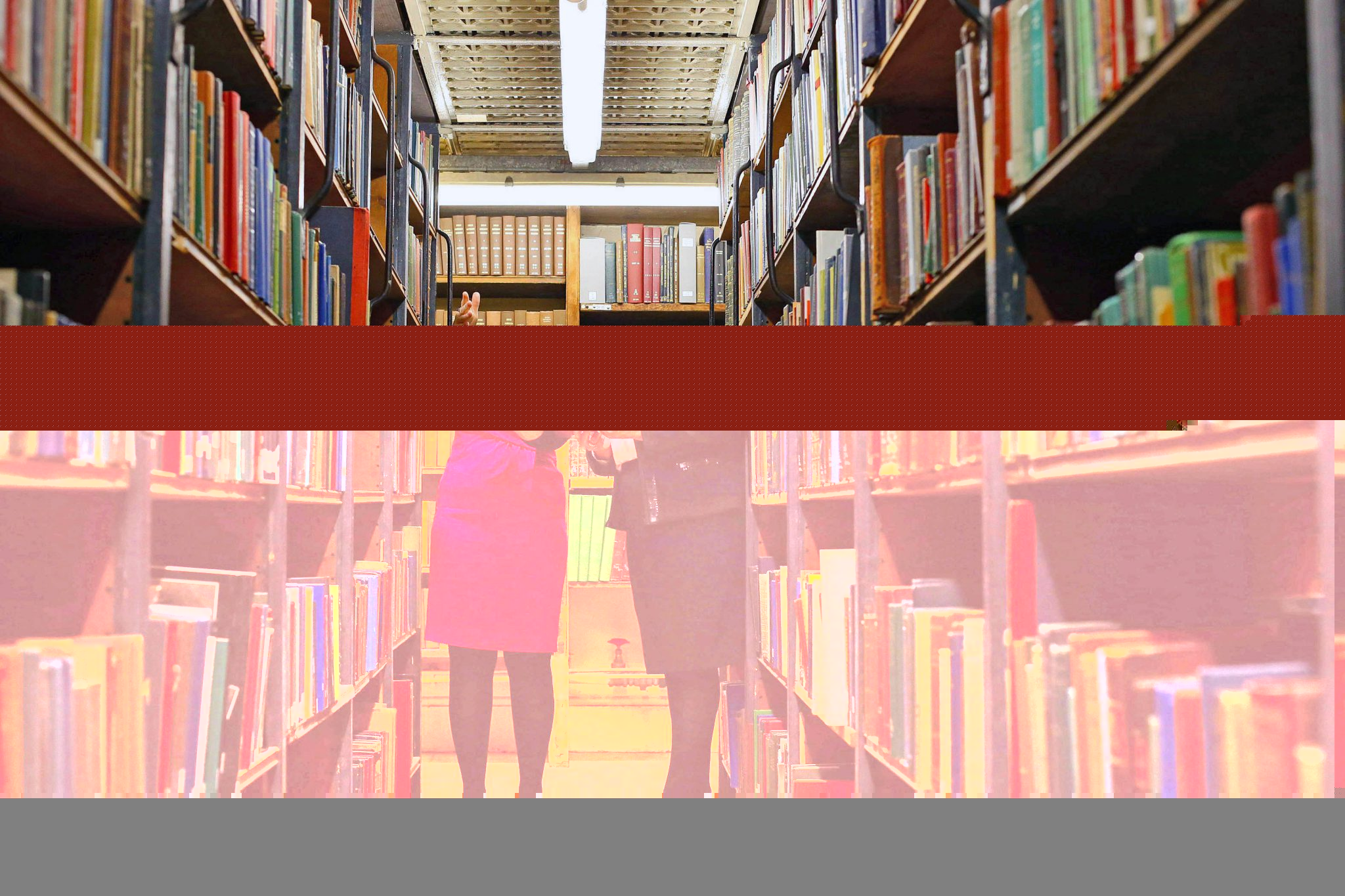 The National Library of Ireland (NLI) has today (18.11.15) welcomed the announcement by the Minister for Arts, Heritage and the Gaeltacht, Heather Humphreys T.D., of the development of a major new capital investment plan for the NLI’s historic Kildare Street premises. The investment will be delivered as a phased programme of works in partnership with the Office of Public Works (OPW).

The redevelopment will be funded under the Department’s capital programme as part of the Government’s recently announced ‘Building on Recovery’ capital investment plan. The Minister has earmarked an allocation of €10 million to fund the first phase of the redevelopment works.

The redevelopment will address the following key areas for the NLI:

Making the announcement Minister Humphreys said: “The National Library currently holds a significant amount of its collection in an historic Victorian era building, which is badly in need of upgrading and modernisation. So I am delighted that, thanks to the economic recovery, we are now in a position to invest in this vital cultural institution and address decades of under-investment in the National Library.

“This investment will help transform the Library into a world class facility for the storage and display of some of our most important historical documents. Today’s announcement will not only allow the Library to deliver on its core objectives of protecting and conserving the national collection, it will also enable it to develop its place as a venue for research, culture, learning and tourism.

“The redevelopment will upgrade existing storage facilities, address fire safety concerns, improve visitor areas and offer new reader spaces and experiences which will accommodate 21st century digital engagement as well as traditional readers. Today’s announcement is another significant investment by this Government in our National Cultural Institutions. The National Gallery is undergoing a major redevelopment, while significant upgrades are also getting underway at the National Concert Hall and the National Archives.”

Commenting on the announcement, Director of the National Library of Ireland, Dr Sandra Collins, said: “We are delighted to welcome today’s announcement by Minister Humphreys of the development of a capital investment plan for the National Library of Ireland. We are very grateful to the Minister for Arts, Heritage and the Gaeltacht and the OPW for their commitment and support on this important issue.

“The Library’s challenges have been well documented and over recent years the Library has been very resilient in the face of limited resources and funding reductions. Today’s announcement will now enable the Library to develop its plans to become an exemplary 21st century modern library for our historic and unparalleled collections, and to be a living space for collaboration, research and culture – for scholars, the public and visitors from across the world and will affirm the Library’s position at the heart of Ireland’s culture, learning and society now and for many years to come.”

Welcoming the announcement, the Chair of the NLI Board Mr Paul Shovlin said: “The Library’s ambition is to preserve and develop its historic role as an institution for learning, culture, and research and as an intellectual and social meeting place where people of all kinds can work together on common projects or can pursue their own individual interests and lifelong learning. To achieve this, the Library will place people at the heart of our planning and open up the buildings to ensure that they are welcoming, accessible and safe for all. The Library will combine the best of the past, especially the iconic Reading Room, which has so many historic and literary associations, with the best of the present, all with the aim of providing an excellent library experience.”

The mission of the National Library of Ireland is to collect, preserve, promote and make accessible the documentary and intellectual record of the life of Ireland and to contribute to the provision of access to the larger universe of recorded knowledge.  It is open, free of charge, to all those who wish to consult the collections.  The Office of the Chief Herald in Kildare Street and the National Photographic Archive in Temple Bar are both part of the National Library.  Further information is available at www.nli.ie, @NLIreland.

History of the National Library of Ireland