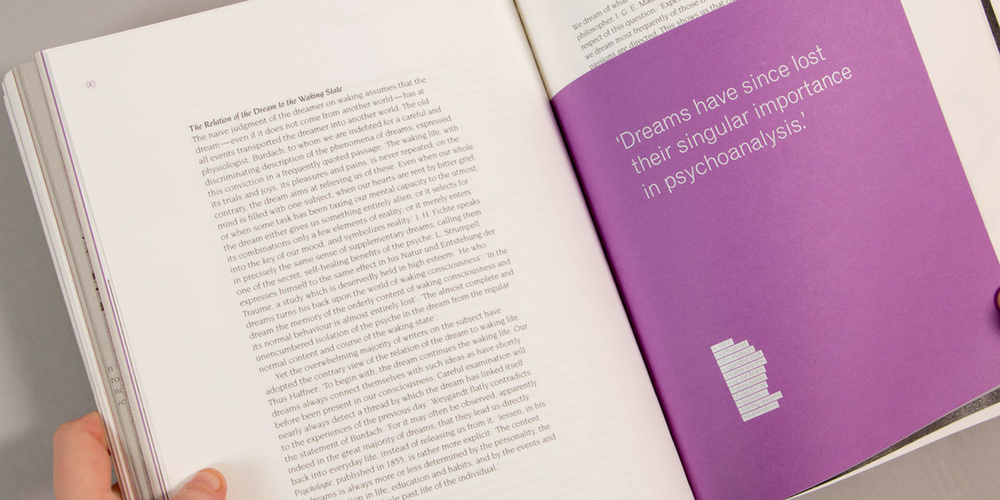 NCAD Students recognised by the International Society of Typographic Designers

Visual Communication Students at the National College of Art and Design (NCAD), Dublin have been recognised nationally and internationally at the 2017 International Society of Typographic Designers (ISTD) student awards.

Ten final year students have been recognised for their responses to the ISTD set briefs, and have been offered membership to the Society. The students and staff involved will be awarded certificates in recognition of their achievements at the International Society of Typographic Designers Awards in London, taking place in July 2017.

The ISTD is a professional body run by and for typographers, graphic designers and educators. The Society has an international membership, all of whom share its mission to establish and maintain standards of typography and to provide a forum for debate. Assessments are held across six regions annually; USA, Ireland, UK, the Middle-East, South Africa and Australasia. Membership to ISTD can only be granted through assessment and since its foundation in 1928 the Society’s membership has been host to some of the world’s most important designers.

The ISTD assessment has been described by international typographic luminary Erik Spiekermann as “the most rigorous and honest assessment in the world. No personal likes / dislikes can affect the outcomes”.

Speaking about the announcement, John Paul Dowling, NCAD Head of Department of Communication Design said, “Gaining membership to this recognised Society gives graduating students an edge when applying for work within the creative industries. It is a difficult task and a great honour to have the ISTD accreditation after one’s name. We are delighted for all the students – especially the Commendation and Merit awards which are very rare. Having a facility such as Distillers Press embedded into our student’s education played an important role in their success at these awards.”

Also commenting on the announcement, Jamie Murphy, NCAD tutor and technician said, “The rigorous concept and outcome development undertaken to achieve a coveted membership to this Society impacts on both the individual student’s approach to design and the professional practice standard of the graduating year as a whole.”

The pass rate for NCAD students who entered this year’s assessments is well above the international average, with 62.5% of the 16 students who entered being recognised by the ISTD. For the second year running, NCAD has placed as the best performing institution on the island of Ireland, which is a clear indicator of the high standard of work by the College’s Design students.