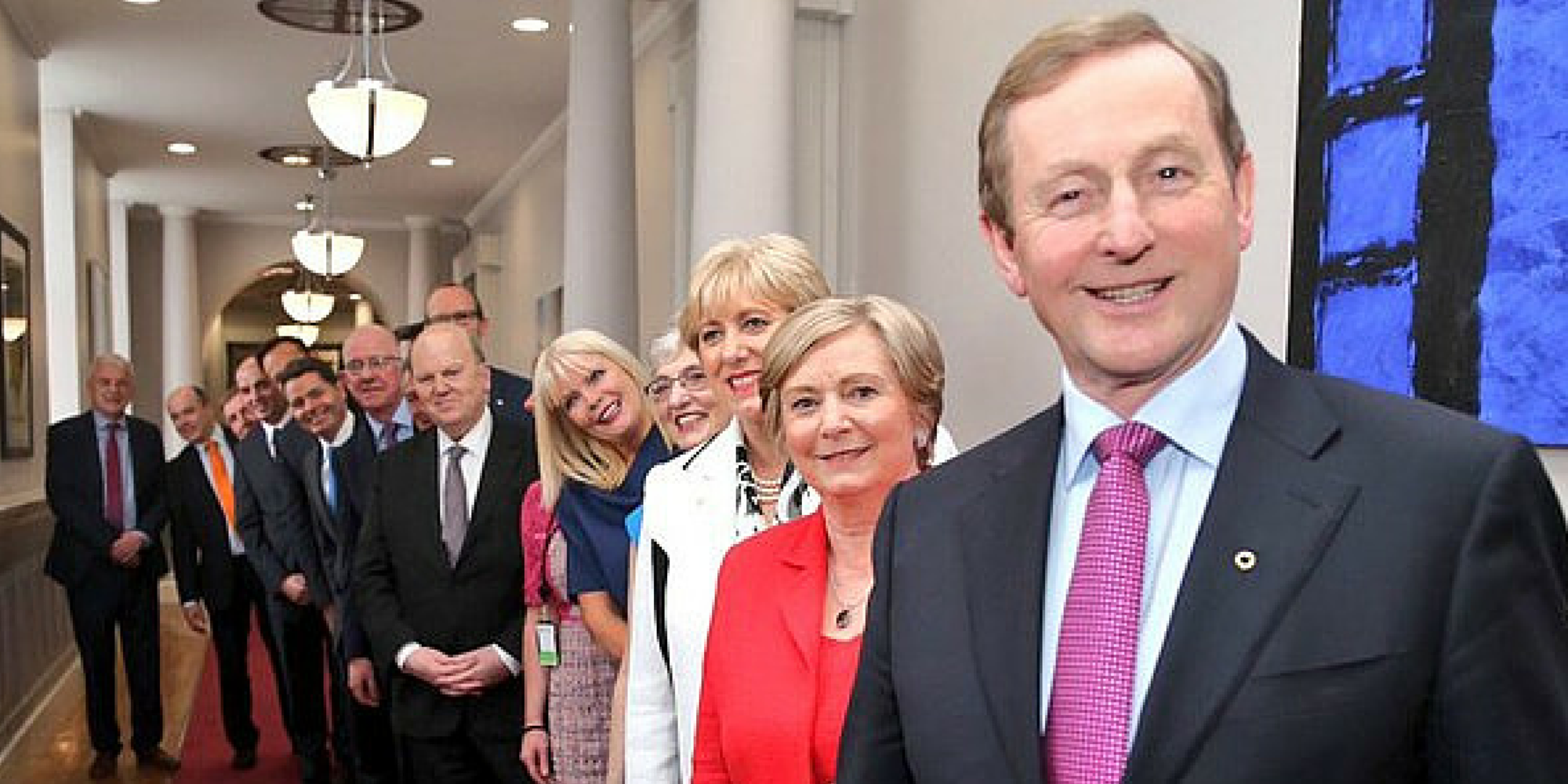 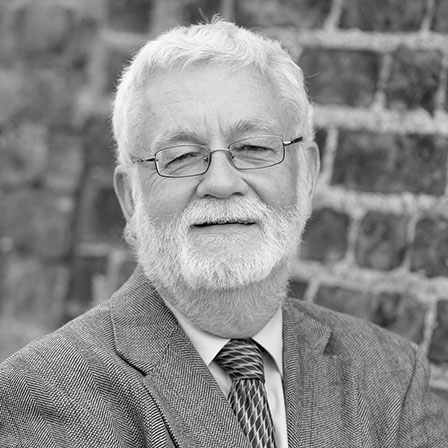 The defeat of the new coalition on a Labour Party private members motion on employee rights (the first such government defeat in private members time for more than 25 years) and the earlier ‘surrender’ of Enda Kenny’s government on the second stage of a Fianna Fáil private members bill on variable mortgages give some indication of just how different political life will be in Dáil Éireann.

Not only do we have a government operating for the first time with the support of little more than one third of Deputies, but a whole raft of changes to Dáil standing orders will create a procedural earthquake that will make the way in which our national parliament conducts its business virtually unrecognisable.

It was the Fianna Fáil leader, Micheál Martin, who placed the issue of Dáil reform firmly on the agenda within days of the February election, although the issue of major changes to Dáil procedures was likely to be inevitable given the composition of the Dáil.  While media and public attention was focused on what seemed like the never-ending attempts to form a government, Dáil members agreed to establish a committee to examine the way in which the Dáil conducted its business and to make recommendations for appropriate changes to reflect the new political reality.

The all-party committee worked away quietly, out of the limelight, and in May produced a comprehensive report recommending major changes to the way in which business is conducted.  This report is now being implemented through dramatic changes to standing orders, abandoning long established practices and sweeping aside decades of precedents.

One of the major changes is that only five members will now be required to form a recognised ‘group’, which is key to accessing more Dáil business, and in addition there will be no limit on the number of technical groups (groups made up of independents or combinations of smaller parties).  What all this means is that in addition to the three main parties (FF, SF and Labour) there could now be four –or possibly five – technical groups.  Access to high profile areas of Dáil business, such as leaders’ questions, oral questions and private members time will now have to be shared out between all these parties and groups.  It will mean less time for the bigger parties but it should lead to a wider range of views and opinions being expressed in the Dáil.

Another major change is the way in which Dáil business is decided.  For almost as long as the Dáil has been in existence, each Thursday the government chief whip would convene a meeting of the other party whips who would be told what business would be taken during the following week.  Occasionally minor changes would be agreed at opposition request, but in general the government whip laid down the law, the opposition protested, there were rows on the order of business but successive governments had the numbers to force the business through.

Under the new arrangement a new Business Committee, chaired by the Ceann Comhairle, and made up of both government and opposition TDs, will together plan the business of the Dáil on a weekly and yearly basis.

Better scrutiny of the annual budgetary cycle will be provided by a new Budget Oversight Committee, which will be supported in its work by an Independent Budget Office.  The era of budget day ‘shocks’, should be well and truly over.

Committee membership will be limited to eleven and unlike the situation in the last Dáil when some sectoral committees ‘shadowed’ a number of government departments, each sectoral committee will now shadow a single department. Rather than being in the gift of the government, as has traditionally been the case, the positions of chairs of the committee will be divided out proportionally between the parties and groups using the D’Hondt system.

There will be additional time allocated to private members business each week and there will be an increased role for the Office of the Parliamentary Legal Advisor to provide assistance for back-benchers in drafting legislation and to give advice on legislation coming before the Dáil.

It will probably take until after the summer recess for all of these changes to be implemented and for them to be bedded down, but it is hard to overstate the significance of the procedural revolution now under way.

It will take some time for members of the Dáil, support staff and members of the media to adapt to the new procedures.  It will be an even greater challenge for those working outside the Leinster House bubble top familiarise themselves with the changed political world in Leinster House.