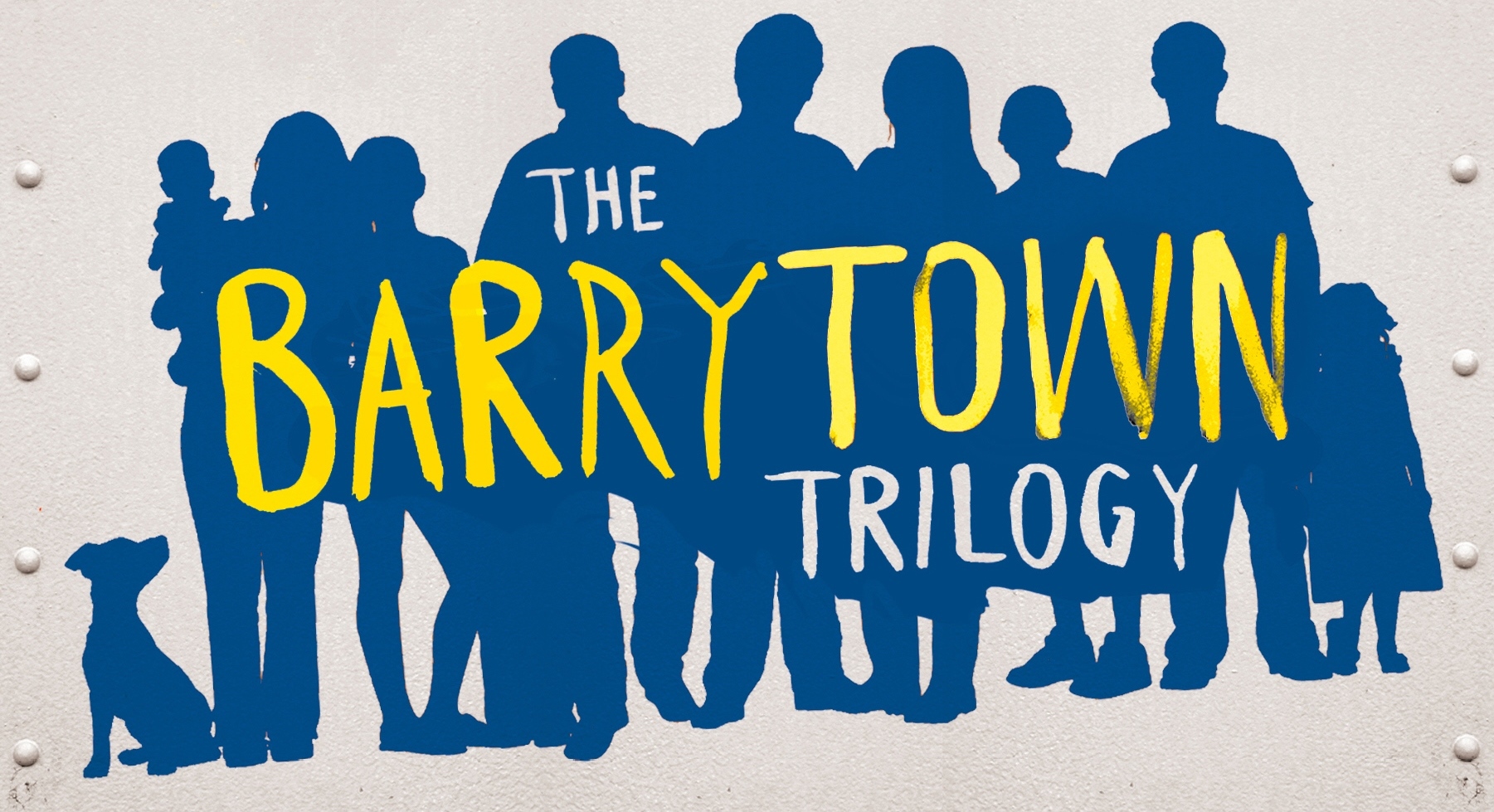 The National Library of Ireland (NLI) is playing host to three events this April that will focus on Roddy Doyle’s ‘The Barrytown Trilogy’ as part of the Dublin City Council initiative, ‘Dublin: One City, One Book’.

During the month, there will be a unique opportunity at the NLI to view related manuscripts, attend a public reading and learn about the translation of a work so rooted in Dublin into Italian.

The first special event at the NLI will take place from 1pm to 2pm next Thursday, 16th April.  It will be hosted by Garrett Fagan, who has taught at universities in Dublin, including DCU and UCD, and at Warwick University in the UK.  He will introduce the trilogy, followed by a curated viewing and discussion of a selection of Roddy Doyle manuscripts in the Manuscripts Reading Room.  This event will be repeated the following day at the same time (Friday, 17th April, from 1pm to 2pm).  Booking is required for both events.

Ger Ryan, one of Ireland’s best known actresses and star of a number of screen adaptations of Roddy Doyle’s work, will host a public lunchtime reading from ‘The Snapper’ at 1pm on Tuesday, 21st April. Ryan has worked extensively in theatre, television and film, and featured in ‘The Commitments’ in 1991 and ‘The Van’ in 1996.

‘Barrytown Speaks Italian’ will be the final ‘Dublin: One City, One Book’ event at the NLI, and will take place at 6.30pm on Monday, 27th April. Giuliana Zeuli, the Italian translator of Roddy Doyle’s books, will bring the audience through her journey of translating ‘The Barrytown Trilogy’ into Italian.

Commenting today (09.04.15), Catherine Fahy, Acting Director of the NLI, said: “We are delighted to host three fantastic events in relation to this year’s ‘Dublin: One City, One Book’ choice – ‘The Barrytown Trilogy’ – at the National Library of Ireland this month.

“The publication of Doyle’s three novels announced the arrival of a new, contemporary and distinctive Dublin voice and we welcome this great initiative which shines a light on Dublin’s rich and varied literary heritage.”

‘The Barrytown Trilogy’, published by Vintage, brings Roddy Doyle’s three acclaimed novels featuring the unforgettable Rabbitte family together in one volume. ‘The Commitments’ (1987) charts the rise (and even more rapid fall) of Jimmy Rabbitte’s soul band and their bid for stardom in 1980s Dublin. ‘The Snapper’ (1990) centres on the speculation around Sharon Rabbitte’s pregnancy; and ‘The Van’ (1991) follows Jimmy Rabbitte Senior and his pal Bimbo as they attempt to cash in on Ireland’s legendary adventures at the 1990 World Cup.

‘Dublin: One City One Book’ is an award-winning Dublin City Council initiative, led by Dublin City Libraries, which encourages everyone to read a particular book connected with the capital during the month of April. The initiative started in 2006 as part of Dublin’s UNESCO City of Literature designation and is supported by the Department of Arts, Heritage and the Gaeltacht.