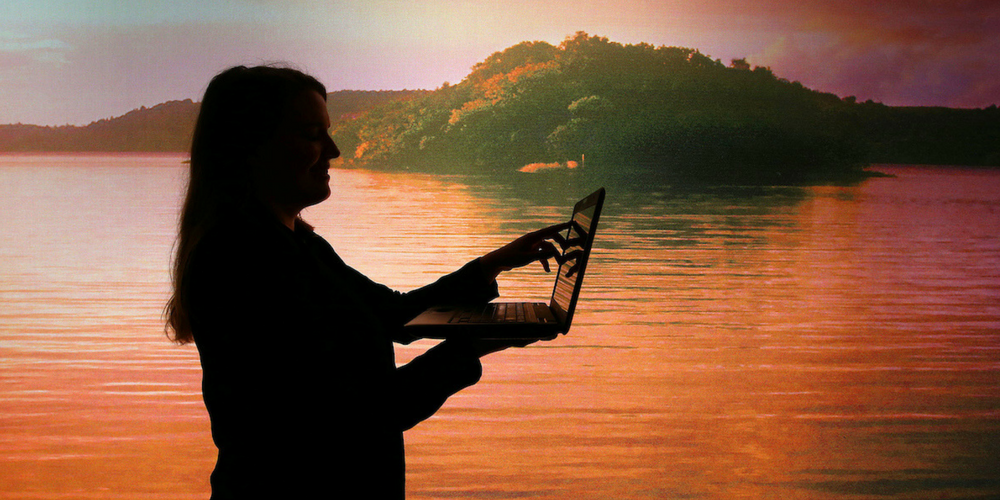 The National Library of Ireland (NLI) has, announced the ten winning websites, chosen by the public, which they believe best record Irish life in 2016 and remember the events of 1916. The websites will be preserved in the NLI’s National Web Archive and were announced by Minister for Arts, Heritage, Regional, Rural and Gaeltacht Affairs, Heather Humphreys TD, at an award ceremony in the Library’s historic Kildare Street premises today.

‘Remembering 1916, Recording 2016’ is the NLI’s largest and most ambitious web archiving project to date, with over 600 websites archived this year which can be accessed openly online, anywhere in the world. The project is part of the Ireland 2016 Centenary Programme and NLI 2016, the commemorative programme in the National Library, supported by the Department of Arts, Heritage, Regional, Rural and Gaeltacht Affairs.

Announcing the winners, Dr Sandra Collins, Director of the NLI said: “We are thrilled to announce the ‘Remembering 1916, Recording 2016’ winning websites today and would like to thank people for voting and being involved in this community collection activity with the National Library of Ireland.

“Websites are a hugely important source of information today, with much of the story of Ireland now created in digital format. It’s crucial that we recognise the vulnerability of Irish heritage online and preserve the digital memory of Ireland. People selected these websites as a record of this momentous year and we are delighted that we can archive these modern Irish memories for now and future generations to share.

“Our commitment to innovation is one of the Library’s key priorities in our Strategy 2016-2021. The National Web Archive is an example of our leadership in the digital arena. Over the coming years, we will pilot new forms of digital collecting and use innovative approaches to presenting and sharing our digital collections with people across the world.”

The Web Archive Awards today represent those websites chosen by the public, which they believe best remember the events of 1916, and also those which best record Irish life in 2016.

The websites chosen by the public which they feel best remember 1916 are as follows:

The websites chosen by the public which they feel best record life in Ireland in 2016 include:

Working with its web-archiving partner, the Internet Memory Foundation, the NLI has now commenced the process of capturing and preserving the relevant websites.

Minister for Arts, Heritage, Regional, Rural and Gaeltacht Affairs, Heather Humphreys TD officiated at today’s launch and presented each of the winners with an award certificate at the ceremony in Dublin today. Speaking on the announcement, Minister Humphreys said: “This year’s commemorations have shown us very clearly the value of keeping archives and records of the past, but in order to do this we must collect and preserve the present. The National Library plays a fundamental role in helping us to save the contemporary record of Irish life as well as connect and remember our past. In addition to collecting the printed record of this year, the Library is comprehensively capturing and preserving the digital record that tells the story of 2016 in the NLI’s National Web Archive as so much of the national conversation in this centenary year is online.

“I heartily congratulate all of those whose websites have been chosen by public vote, and look forward to exploring these websites and others through the NLI’s National Web Archive. Digital is one of the features of the new Creative Ireland plan, which was launched just last week, and I look forward to continuing to work with the National Library of Ireland as it leads the way in digital collecting and delivery, which it has identified as one of its strategic priorities for the next five years.”