Subscribe For News
Home » DHR News » Increase in over-holding a symptom of pressures in the private rented sector
January 12, 2018 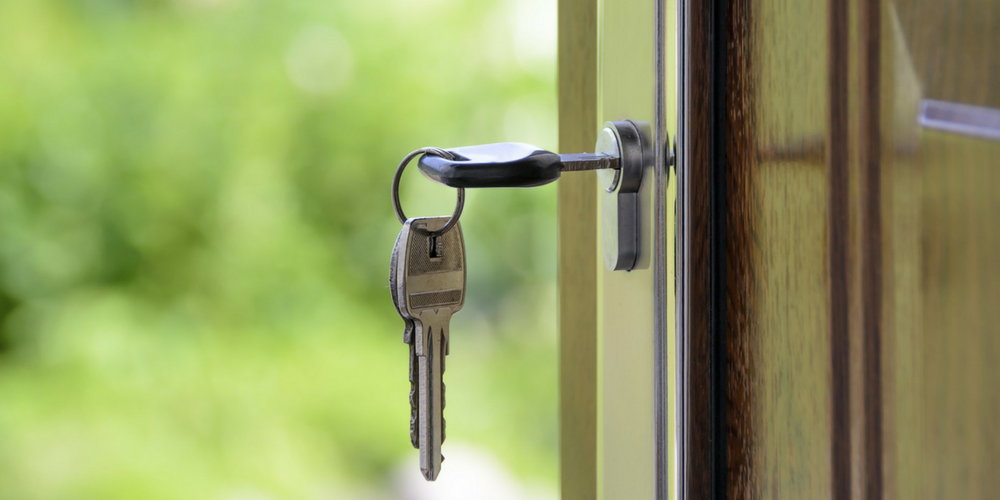 The national housing charity, Threshold has said that figures reported today (12.01.18) by the Residential Tenancies Board (RTB) showing an increase in the number of cases of over-holding is a direct indication of the difficulties currently being faced by tenants in the private rented sector. The RTB reported an increase of 25 per cent in the number of cases (688) referred to them by landlords up until the end of November 2017.

Commenting, chief executive of Threshold, John-Mark McCafferty said: “When faced with the prospect of homelessness, some tenants feel they have no other option but to remain in their tenancies despite having received a notice of termination. However, Threshold does not advise tenants to over-hold, but rather to comply with the law.

“The supply of rental accommodation in the country is at an all-time low and finding alternative accommodation can be extremely challenging for a tenant. We are calling for greater clarity on the number of cases where tenants in the private rented sector were actually found to be over-holding after being served a notice of termination.

“With 326,493 households in Ireland living in private rented accommodation according to Census 2016, the number of cases referred to the RTB is relatively small. Over-holding formed just 6.7 per cent of the cases dealt with by the RTB in 2016, the last year for which complete data is available.”

“In order to make the private rented sector a more viable long-term housing tenure, Threshold is reiterating its call for Government to make changes to law to provide greater long-term security of tenure for tenants. In particular, greater clarity needs to be established around landlords using the sale of a property as grounds for the termination of a tenancy.”