Subscribe For News
Home » Press Releases » ‘Portraits of the Invisible’ Exhibition Reveals Images of the Irish Involved in WWI
July 22, 2015 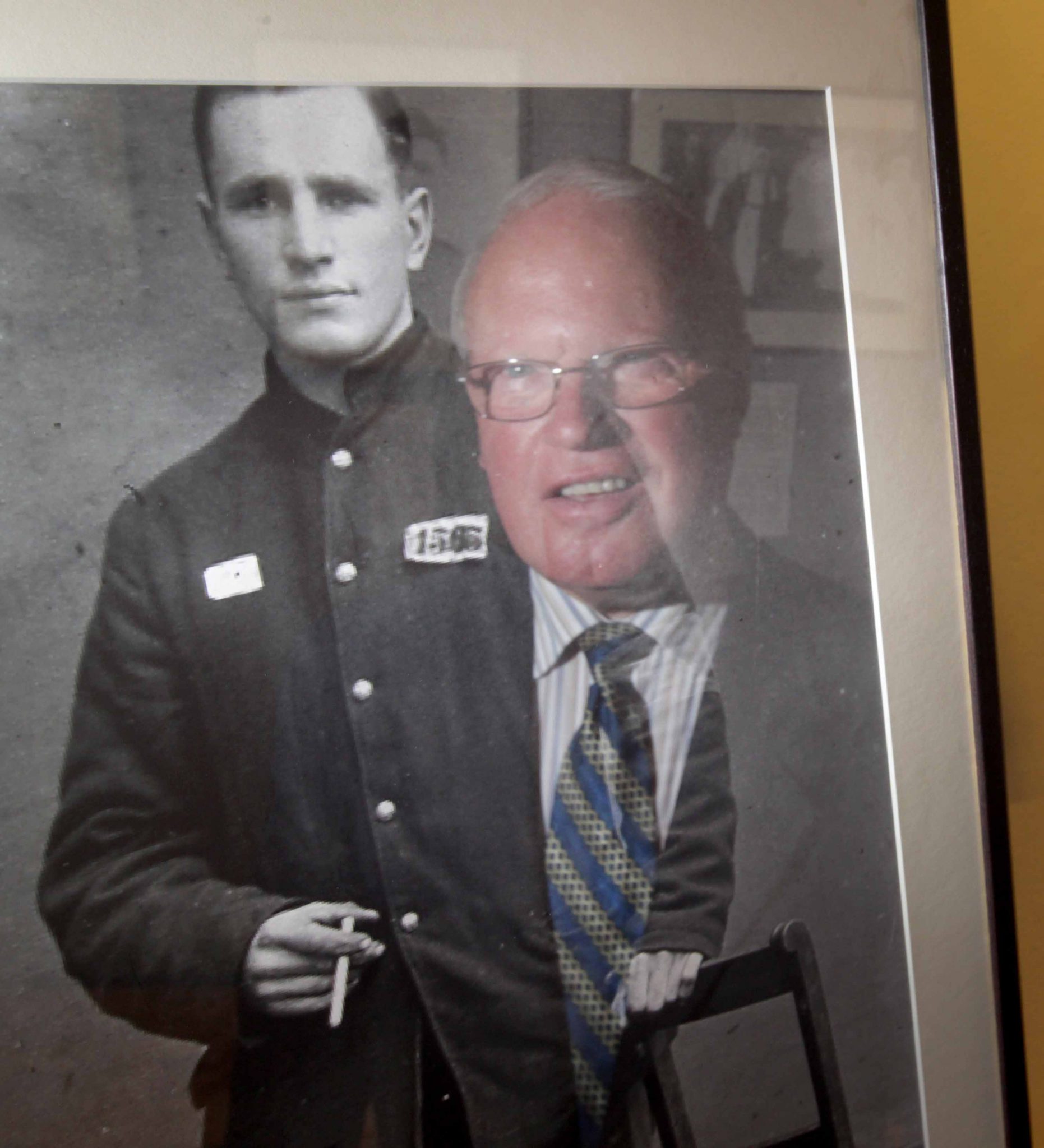 The National Library of Ireland (NLI)’s National Photographic Archive has today (22.07.15) officially launched ‘Portraits of the Invisible’, an exhibition of portrait photographs of Irish men and women involved in World War I.

The exhibition, held in partnership with the British Embassy, features a selection of the photographs collected and catalogued during a series of World War I roadshows since 2012. The NLI managed a number of roadshows with partners including Trinity College Dublin, RTE, and the Hunt Museum in Limerick. Some of the portraits featured in the exhibition were also collected at a roadshow organised by Wexford County Library, with support and advice provided by the NLI. The events were held as part of Europeana 1914-1918, an initiative that encouraged people across Europe to bring family letters, photographs and keepsakes from WWI to be catalogued and digitised.

‘Portraits of the Invisible’ features a selection of images of soldiers and medics, nurses and stretcher bearers, drivers and cyclists, sailors and pilots, accompanied by the stories their families have treasured for generations. In addition, audio recordings bring the words written by the participants in the war in their letters, postcards and diaries, to life.

Commenting today, exhibition curator Sara Smyth from the NLI, said: “Through our involvement with the Europeana World War I Project, we have been able to unearth and make publicly available an amazing body of material portraying the Irish experience of World War I.

“It has been a great privilege to meet Irish people whose families are in some way or other connected to the events that shook Europe between 1914 and 1918 and to hear their stories. For many of the contributors, the roadshows were their first opportunity to speak publicly about a relative’s involvement in WWI, others had only found out recently that family members had been involved, when a chance discovery in the attic revealed a piece of family history.

“This exhibition, in partnership with the British Embassy, shines a light on the Irish men and women of World War I, who made up a significant part of the British Armed Forces and volunteered at battlefronts across Europe and North Africa. The portrait photographs on display are by no means in pristine archival condition. Some are worn and battered having been carried around as a memento for decades; others show signs of prolonged exposure to light and some are in surprisingly good condition. However, they are an authentic representation of the memories of many Irish families and their involvement in WWI, documenting the unique Irish experience and preserving historical memory for generations to come.”

Among the Irish people whose portrait photographs are featured in the exhibition are:

Ambassador Dominick Chilcott and the British Embassy in Ireland

Speaking at the exhibition launch, British Ambassador Dominick Chilcott said: ““The contribution of ordinary Irish men and women did not feature much in accounts of the great battles or indeed of the overall war effort 100 years ago.  This exhibition aims to correct that and bring the ‘common people’ out of the shadows of history.

This exhibition is part of the NLI’s work for the Decade of Centenaries. It offers a special insight into the experiences of individuals whose stories were previously only known to them and perhaps their families. This exhibition will add a very human dimension to our understanding of World War I and the Irish experience of it. It fits very well with the NLI’s earlier exhibition ‘World War Ireland: Exploring the Irish Experience’, which was launched at the NLI last November and will run for the next three years.

I am delighted that the British government has been able to make its contribution to both these NLI exhibitions.”

‘Portraits of the Invisible’ is free to visit, and is open seven days weekly: Monday to Saturday 10am to 5pm and 12noon to 5pm on Sundays. The exhibition runs in the NPA until January 2016.

For more information on the NLI’s photographic collections and exhibitions, visit: www.nli.ie.

Europeana 1914-1918 brings together resources from three major European projects each dealing with different types of First World War material. The result is an archive that allows the national collections of libraries to sit beside personal stories and treasures and important film archives. Together, this creates a unique perspective of the First World War, showing it from every side of the battle lines and with insights from every point of view. Further information is available at http://www.europeana1914-1918.eu/en.

The mission of the National Library of Ireland is to collect, preserve, promote and make accessible the documentary and intellectual record of the life of Ireland and to contribute to the provision of access to the larger universe of recorded knowledge.  It is open, free of charge, to all those who wish to consult the collections.  The Office of the Chief Herald in Kildare Street and the National Photographic Archive in Temple Bar are both part of the National Library.  Further information is available at www.nli.ie, @NLIreland.