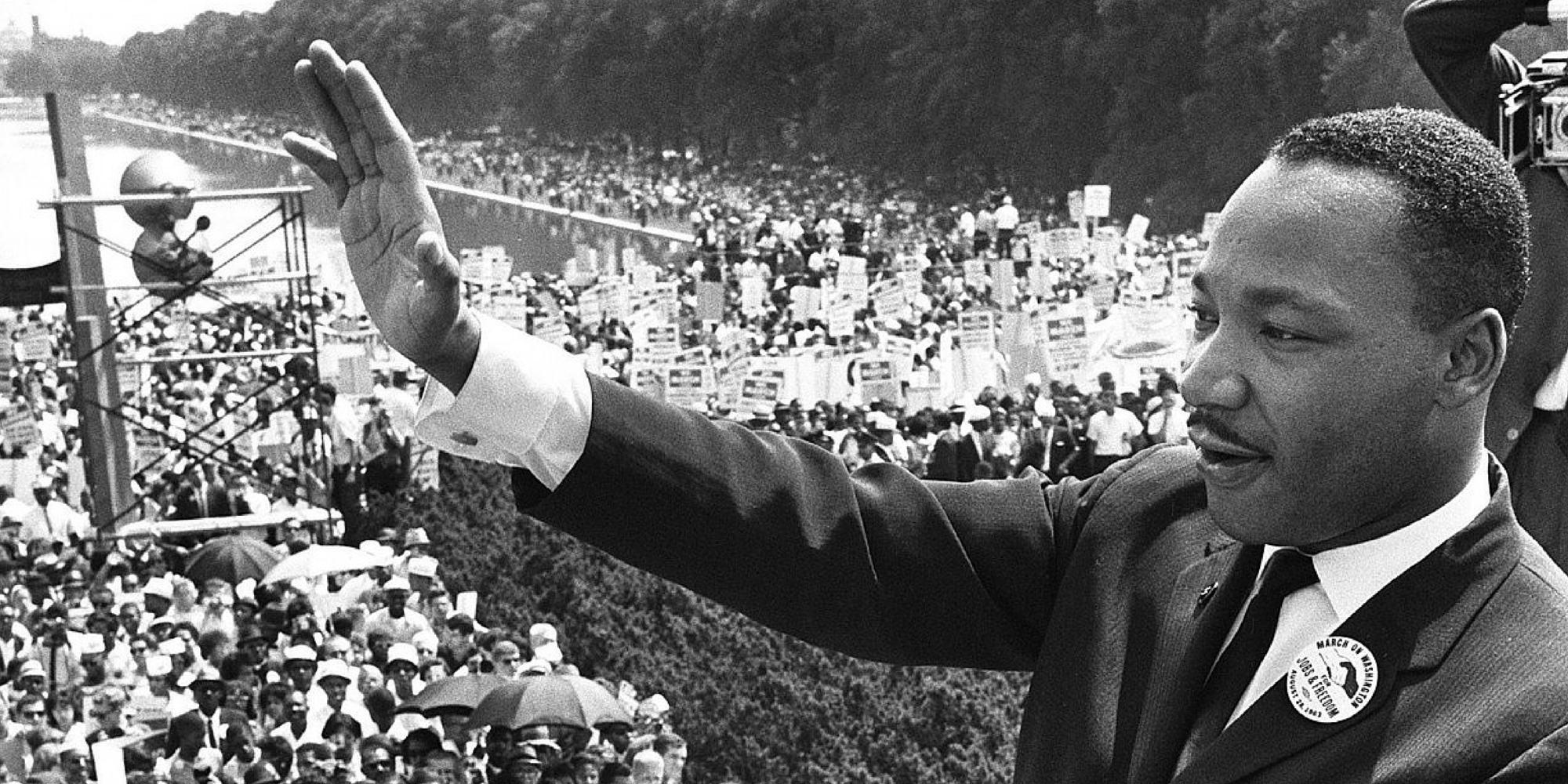 Powerful Speeches from Years Gone By

“A speech is poetry: cadence, rhythm, imagery, sweep!  A speech reminds us that words, like children, have the power to make dance the dullest beanbag of a heart.” – Former presidential speechwriter Peggy Noonan.

At DHR Communications we know the impact that a powerful speech can have. In this week’s blog some of our staff members look back at stand out speeches and speakers of our time and from years gone by. 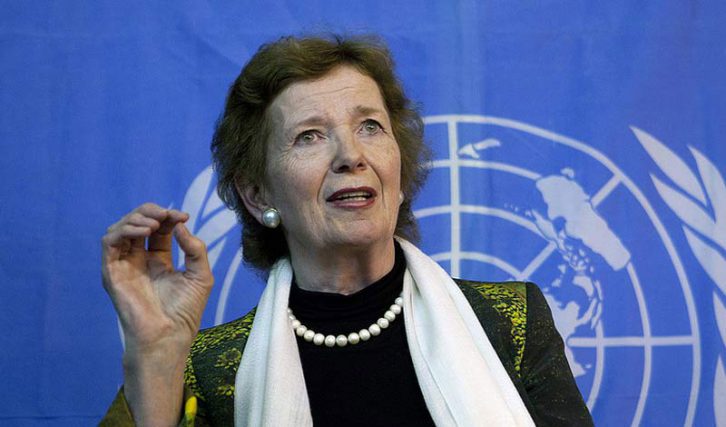 I’ve chosen the inauguration speech of President Mary Robinson, the first female President of Ireland, as one of my favourite speeches, as it represented a significant turning point in Irish society and was a defining moment for the women’s movement in Ireland.

Although I was only six years old at the time, I vividly remember the importance of and excitement around Mary Robinson’s election.  In her inauguration speech, Robinson speaks of the huge cultural shift that brought about her victory and celebrates the new empowerment of Irish women, “Mná na hÉireann” “…who instead of rocking the cradle rocked the system, and who came out massively to make their mark on the ballot paper, and on a new Ireland.”

I find Mary Robinson’s public speaking to be hugely inspirational and engaging. I believe that Mary Robinson’s integrity, determination, energy and passion for human rights make her one of the most inspiring and ethical leaders in Irish – and world – history. 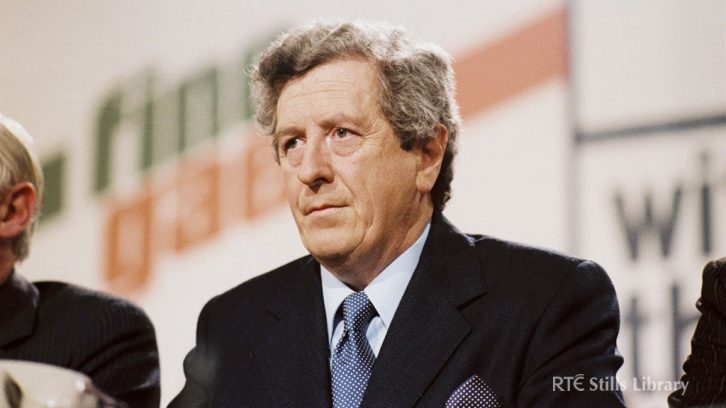 Every year before the summer holidays, the entire student body of my secondary school in Thurles was addressed by a guest speaker. As the years go by and the memories of seven angst filled years at an all-girls convent starts to fade, one of my outstanding memories is the year former Taoiseach Garret Fitzgerald came to speak to us. I’ve always had an interest in current affairs and politics and so I was aware of his political background and was looking forward to hearing what he had to say. Completely undaunted by addressing a room of 700 teenage girls, his speech was warm, engaging and humorous , and the one thing we all took home that day was his passion as he repeatedly told us to always challenge the status quo and ask ‘Why?’.” 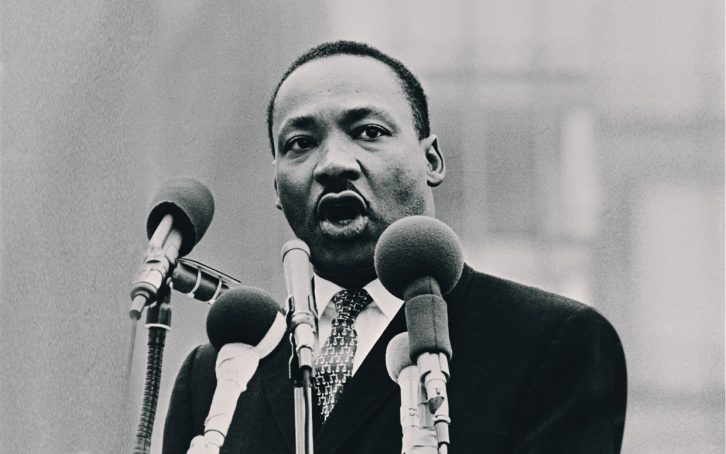 One of my favourite speeches of all time would definitely have to be Martin Luther King, Jr.’s ‘I Have a Dream’.

The leader of the American Civil Rights Movement, Martin Luther King, Jr. delivered a series of inspiring speeches, always encouraging a non-violent approach to achieving civil rights and an end to racism in America. King’s ‘I Have a Dream’ speech was delivered from the steps of the Lincoln Memorial on 28th August, 1963, during the March on Washington for Jobs and Freedom.

In the speech, King calls for an end to racism in the United States, and for civil and economic rights, voicing a clear, compelling message of hope. King narrates the dream he has of a new day where one “will not be judged by the colour of their skin but by the content of their character,” where “little black boys and black girls will be able to join hands with little white boys and white girls as sisters and brothers,” and where a “state sweltering with the heat of injustice, sweltering with the heat of oppression, will be transformed into an oasis of freedom and justice”.

King’s charisma and passion are two qualities I greatly admire about him as a speaker. His impressive rhetoric skills, enabling him to produce powerful pieces of oratory, also make Martin Luther King Jr. stand out to me as one of the greatest public speakers of the last 100 years, as well as cementing ‘I Have a Dream’ as one of my favourite speeches of all time. 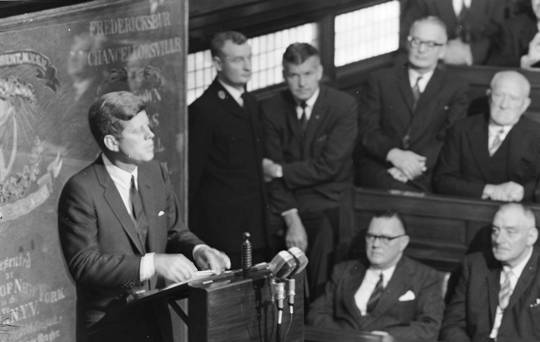 We have had many standout American Presidential visits to our shores since the foundation of the state but one of the most poignant speeches by an American President was that of John F Kennedy when he addressed Dáil Éireann in June, 1963.

I first came across Kennedy’s speech in a clip of RTÉs ‘Realing in the Years’ programme. I have always had an interest in the Kennedy family story which most likely stems from my grandmother’s fascination with them. I researched further into Kennedy’s 1963 visit to Ireland and came across my writings about his Dáil speech which was described as exceptional by many.

His message was simple, his content was sublime, his delivery was immaculate and his audience was moved.

Kennedy expressed his pride of being the first serving American President to visit Ireland since the country gained its independence and remarked on the welcome that he had received.

Acknowledging how no country contributed more to building America than the Irish, Kennedy described how the Irish had arrived on American Shores in a mix of ‘hope and agony’, leaving behind ‘a nation yearning to be free’. He used James Joyce’s description of the Atlantic Ocean as ‘a bowl of bitter tears’.

Kennedy went on to describe the much changed Ireland of 1963 as no longer being a country of political or religious persecution. He stated that it is a free country and ‘that is why any American feels at home’ but acknowledged that the progress is not complete.

Finally he warned the assembled members of the Dáil that ‘prosperity is not enough’ and stated that a ‘free Ireland, a full-fledged member of the world community, where some are not yet free and where there is some cultural acceptance of tyranny, free Ireland will not be satisfied with anything less than liberty’.