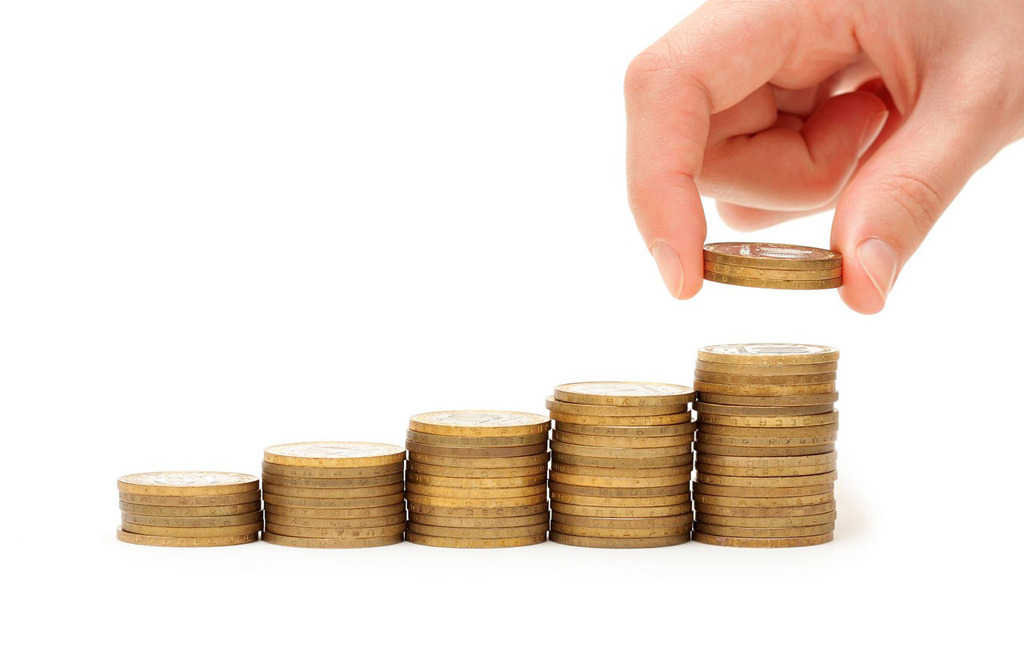 As Budget Day 2015 fast approaches, DHR Account Director Tony Heffernan explores significant Budget Days of recent times, the decline in impact due to leaks, how they are a source of nervousness for governments, and the changing nature of budget delivery over the years.

With the Dáil back in full swing and the parliamentary party ‘think-ins’ safely out of the way, political and media attention will now focus on the budget, due to be delivered on 14th October.

While the delivery of the budget statement remains an important set-piece in the parliamentary calendar, it has lost some of the impact it enjoyed in earlier decades. It was only in the late 1980s that live radio and television coverage of the budget began. Prior to that, it was much more of an occasion and the public gallery (and the bar) would be packed with party supporters anxious to be the first to hear the good – or bad – news.

At least part of the reason for the declining impact is that most of the budget decisions are now well leaked in advance.  It is very unlikely that there will be anything of significance in the speeches of Michael Noonan and Brendan Howlin that will not have been well ventilated in pre-budget speculation in the media.  Probably the last major surprise in a budget was Charlie McCreevy’s announcement of his ill-fated decentralisation policy in his budget statement in December 2004.  This surprised everyone, including – we are told – many of his colleagues.

With coalition governments now the norm; multiple political advisors in the know in advance, in terms of budgetary thinking; and the insatiable appetite of the 24 hour media cycle, it has become more and more difficult to keep the lid on plans for budget decisions.

Once a core principle of the parliamentary system, with severe consequences for those who leaked, budgetary secrecy has gone the way of carbon paper and bicycle clips. In 1948, the British Chancellor of the Exchequer, Hugh Dalton, was forced to resign because of a throw-away remark he made to a journalist on the way into the House of Commons about potential changes to the tax system. In more recent times, our new EU Commissioner, Phil Hogan, was forced to resign as Minister of State at the Department of Finance in February 1995 because somebody in his office issued a press statement welcoming a budgetary change before it had actually been announced.

Some budgets have been overshadowed by events that happened outside of the House. In April 1970, most members of the Dáil were far more interested in what had happened to Charles Haughey that left him hospitalised with serious injuries and unable to deliver the budget statement in circumstances that are still the subject of controversy.  When Alan Dukes rose to deliver his first budget for the Fine Gael / Labour government on 8th February 1983, the country was preoccupied with the fate of the famous racehorse Shergar, which had been kidnapped from Ballymany Stud in County Kildare earlier that day.

Budgets can be times of great nervousness for governments, especially minority administrations or those with slender majorities.  This is because a defeat on a budgetary matter means an immediate dissolution of the Dáil and an early general election.  There are no escape clauses for the government in this situation; no looking for votes of confidence or anything else; the Dáil is gone and everyone is into election mode. The last occasion on which this happened was when the Fine Gael / Labour government, just six months in office, was brought down in February 1982.

Those old enough to remember the 1982 budget, referred to earlier, will recall that the issue that brought the government down was the planned imposition of VAT on children’s shoes. But the actual issue on which the government was defeated was the financial resolution allowing for an increase in the price of the pint! This was because that was the first financial resolution taken and a number of independent and smaller party TDs, such as Jim Kemmy and Joe Sherlock, chose to vote against it to demonstrate their overall opposition to the budget.  So the Dáil was dissolved and Deputies never actually got the chance to vote on VAT on children’s shoes.

The timing of the budget has also changed significantly over recent decades. Right up to the mid-1990s, budgets were normally delivered at the end of January (this was at a time when, for some odd reason, the tax year started on 6th April).  In the 1990s, the budget date was changed to the beginning of December.  And, in more recent times, it has been changed to October in order to meet EU requirements.  For governments needing to impose unpopular decisions, the December date was probably ideal.  The weather is bad; the days are short; people are preoccupied with the run-up to Christmas; and it is a very short dash to the Dáil recess – so it is difficult for the opposition and campaign groups to mount campaigns.

Even if the budget does not carry quite the same impact as in the past, there will be few people who will not be keeping an eye on the live coverage, the news bulletins or the social media commentary on 14th October and hoping that the news will be better than on the last seven budget days.

Tony Heffernan is an experienced political communications professional, having spent almost 30 years working in the Oireachtas. Here at DHR, he provides high-level public affairs and strategic advisory services to clients. To find out more about DHR’s services, visit www.dhr.ie/services.