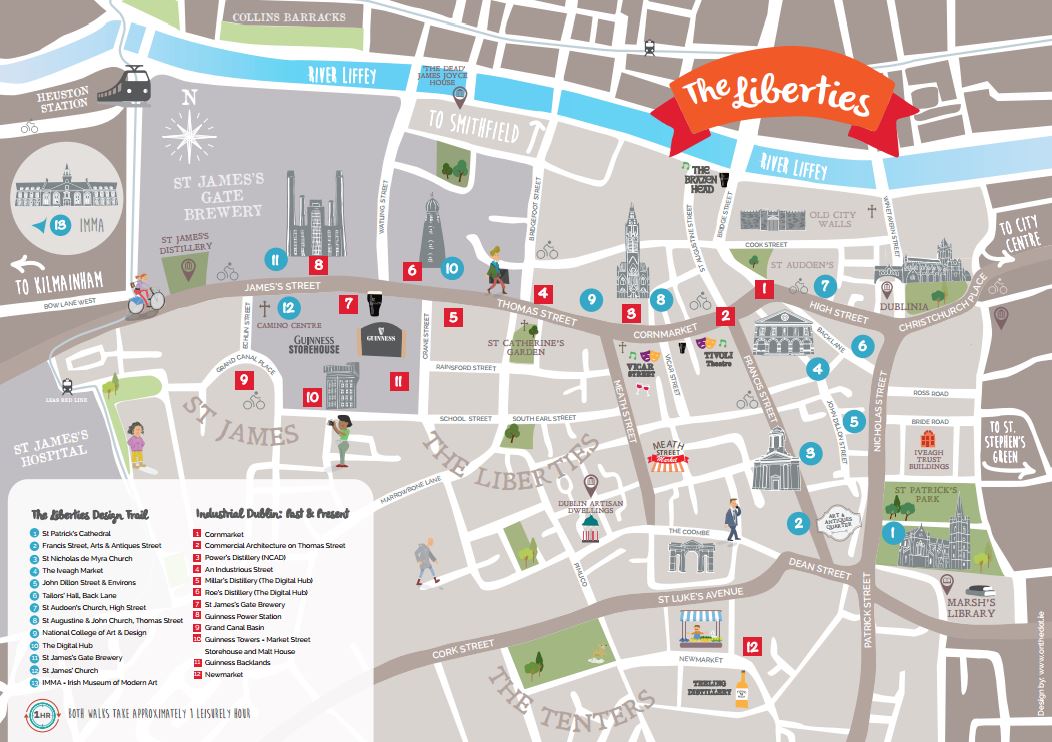 At DHR, we have a keen sense of our location in the heart of the Liberties and are strongly committed to enhancing our local community in Dublin 8 to achieve its full potential – this is as part of our corporate social responsibility (CSR). An integral part of our work, we embed CSR within the core, day-to-day activities of our business.

As a result of this commitment, DHR has been involved in the Liberties Business Forum since it was established in March 2014. Our MD, Catherine Heaney, is also the Forum’s Chair.

The Forum works in partnership with Dublin City Council to oversee and deliver the Liberties Business Area Improvement Initiative – an initial three-year collaboration to transform the business environment and commercial streets of The Liberties. The programme is working to revive one of Dublin’s most historic and colourful districts to create a highly attractive area within which to live, work, visit and invest. 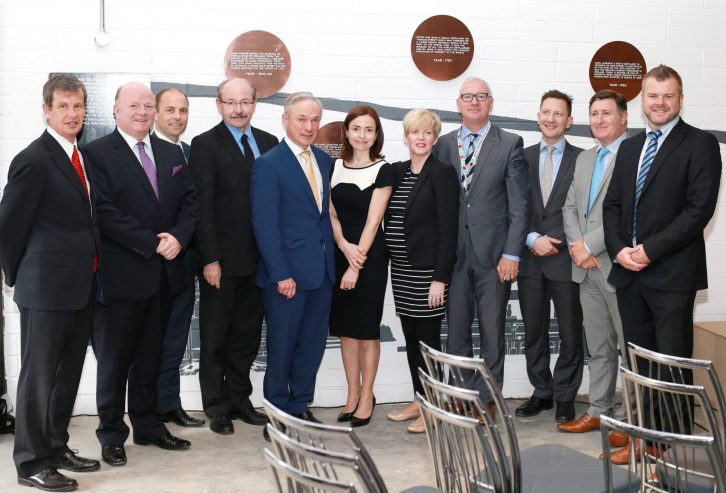 2015 was a successful and busy year in the Liberties and here are some of the key developments and achievements: 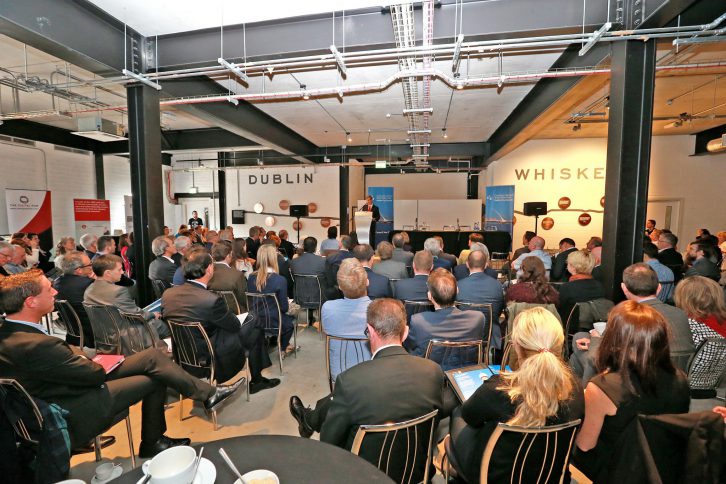 These are only some of the positive things that have happened in the Liberties over the past months.

Public and private investment of €1 billion is planned across commercial, residential, medical and tourism sectors in the Liberties and the Forum has formulated an ambitious business plan to further promote and market the area.