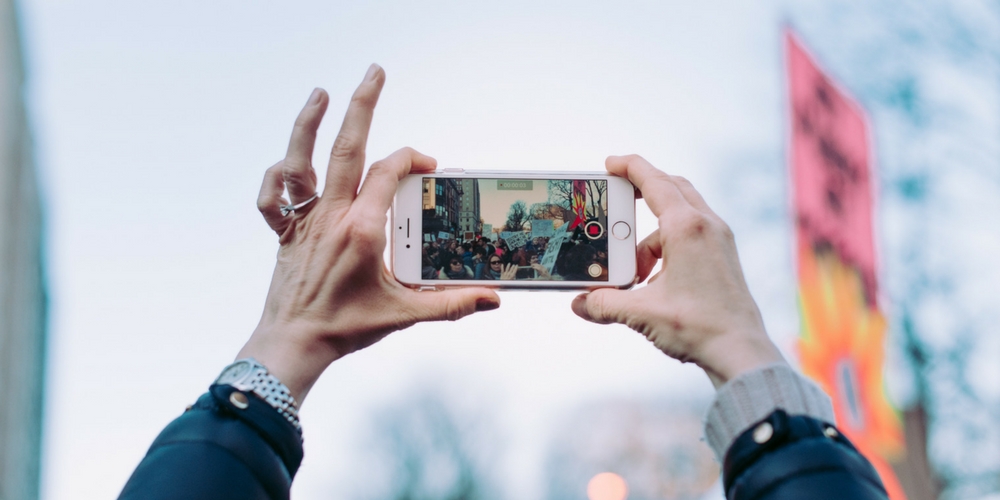 The Revolution of Visual Communications

In this week’s blog, Junior Account Executive, Pennie McGonagle, examines how and why visual communications have taken over our social media platforms …

Over the last few decades, a digital revolution has occurred and like many others, I am constantly online, connected to everyone through emails, likes and tweets. The rituals of daily life have been so intensely transformed by technology that my iPhone has become my fifth limb. Never too far out of comfortable reach. This rise of digital dependence has led to an equally important rise in visual communications. The need to consume as much information as quickly as possible has changed the way that information is presented. Digital content needs to be exciting, engaging and fast. These three components are altering the way brands connect with their audience online. Companies are turning to the visual means of pictures, videos and graphics to effectively communicate complex messages in a powerful and comprehensive way. 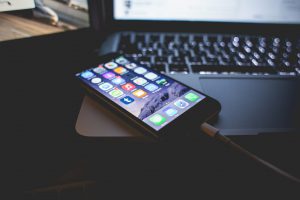 But why is visual communication so effective? What is in an image that makes it so appealing? According to Mike Parkinson, founder of Billion Dollar Graphics, we process images 60,000 times faster than text. Furthermore, images elicit both a cognitive and emotional response, stimulating the brain to engage the imagination, while prompting the viewer to recall similar images from memory.

A study conducted by Harvard University and the Massachusetts Institute of Technology takes an in-depth look into what makes a visualisation so memorable. They state that to understand what makes an image engaging and effective, we must first understand what makes it significant. The research illustrates that images with a recognisable human or cartoon element were the most likely to remain in long-term memory. This indicates that visual messages conveyed through familiar human experiences leave a bigger impact on an audience as we tend to connect with what we already know.

Public relations is often about telling a story, crafting raw data and information into a compelling and convincing narrative for a wide range of audiences. Traditionally, much PR work has focused on text-based means of communications. However, as the source of our information diet continues to move online, so too has the way we tell stories. Social media has become one of the most important platforms used to reach the masses. PR professionals have long utilised the ability to speak directly to a target audience online, but in recent years the traditional format of popular social media sites has also undergone change.

In 2017, social media is predominantly visual. Twitter’s 140-character messages once were at the centre of our attention, but now the platform is in decline. At the same time photo and video sharing apps like Instagram and Snapchat are flourishing. It is reported that 150 million people use Snapchat daily, with Instagram reaching 600 million active monthly users in 2016. The speed and ease involved in creating and sharing content through these channels makes for the ideal platform for storytelling.

To compete with this, Facebook has recently adapted its sharing style to suit a more visually inclined audience. You only need to scroll down your newsfeed to realise that the social media site, established around status updates, has transformed into a site dominated by the sharing of pictures and videos. According to TechCrunch in 2016, one hundred million hours of video a day were watched on Facebook, making video a favourite for effective communication. Facebook Live was launched in April 2016, with Instagram subsequently launching a livestream feature in December 2016. Furthermore, in early 2017, these two platforms followed Snapchat’s lead by introducing their own ‘story’ format where users can quickly share visual snippets of their daily lives. These additions clearly align with the importance of video communication in our digital world.

The face of media communications is changing and the ability to speak directly to our audience, either through a measured infographic or an unfiltered livestream, is an exciting opportunity not to be missed.

At DHR, we have embraced the growing popularity of visual communications and are busy producing videos, images and graphics, and we have also started using video livestreams to communicate with our followers. Have a look at our Facebook, Instagram, Twitter and YouTube profiles for examples of our work.