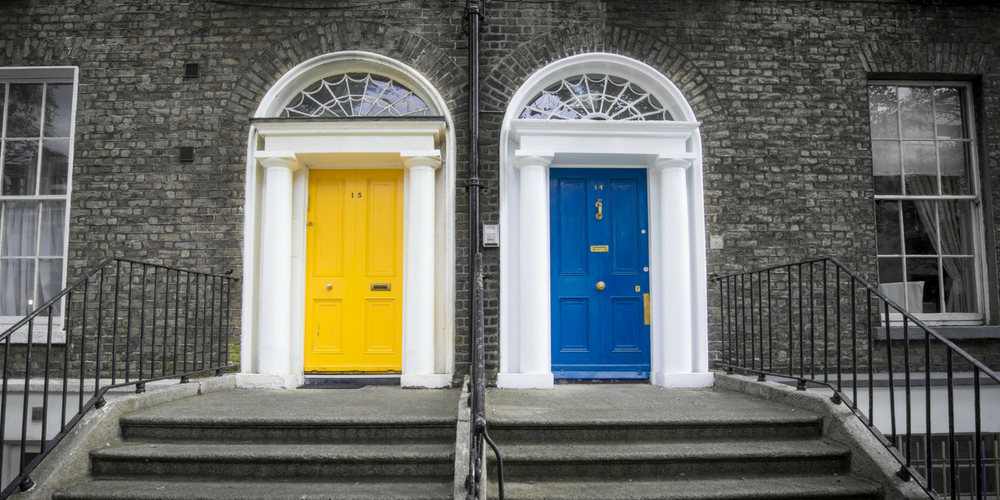 Figures released by Daft.ie as part of its Q1 2018 Rental Price Report highlight the urgent need for effective legislation to be introduced to ensure proper RPZ Enforcement to fulfil their purpose of moderating rent rises in those areas. That’s according to national housing charity, Threshold. The figures show that rents rose nationwide by an average of 11.5 per cent in the year to March 2018.

Commenting, Threshold chief executive, John-Mark McCafferty said: “Wrongful termination of tenancy, where a landlord terminates the contract on the subsequently unfounded grounds of substantial renovation, selling the property, or requiring it for a family member – continues to be the most common issue with which our clients approach Threshold. This would indicate that the current penalties – damages, reinstatement of tenure or both – do not seem to provide a deterrent to landlords intent on ending tenancies in order to substantially increase rent. The current system also solely relies on renters making a complaint to the Residential Tenancies Board.

“Housing Minister Eoghan Murphy recently set out markers in relation to strengthening tenants’ rights through the general scheme of the Residential Tenancies (Amendment) Bill. While this is a step in the right direction, the private rented sector is under severe pressure and we are calling for the Government to publish the detail of this Bill and to ensure that it goes through the political process in a timely manner to ease the impact on struggling renters.”

Threshold is also seeking the removal of the so-called ‘no reason’ eviction clause from the Residential Tenancies Act. Section 34(b) allows a landlord to give notice to quit the tenancy with no reason where a tenant is coming to the end of their ‘Part 4’ or ‘Further Part 4’ cycle. A ‘Part 4’ tenancy automatically exists where a tenant has been renting for at least six months and hasn’t been given a notice of termination. It gives tenants some security of tenure as, in the absence of a fixed term agreement, it lasts for six years and can only be ended on specific grounds set out in the Residential Tenancies Act.

Commenting, Threshold chair, Dr Aideen Hayden said: “Tenants in the private rented sector need to see affordable rents and a first step in this is to ensure that the RPZ legislation puts a halt to increases above the 4 per cent limit, as had been intended since it was introduced in late 2016. Threshold’s advocacy work with tenants, which includes challenging excessive rent increases, has increased since the Rent Pressure Zones were introduced.

“Alongside the rent increases in the Daft report, Threshold’s experience points to the need not only for violations of the Rent Pressure Zone legislation to be treated as a criminal offence, but also for adequate resources and political will for such enforcement to take place in a full and timely manner.”

Referring to Section 34(b), Dr Hayden added: “There is no coherent reason for Section 34(b) and it goes against the Government’s Rebuilding Ireland commitment to increase security of tenure – while Section 34(b) exists, tenancies will always be insecure.

“The imminent legislative changes announced by the Minister are a key opportunity to address this and we look forward to working with both the Minister and the Department to ensure that indefinite tenancies become the norm.”

Dr Hayden also pointed towards the introduction of a deposit protection scheme as an immediate measure that could be introduced to protect both tenant and landlord. She said: “We urge Minister Murphy to ensure that his recent announcement on the RPZs enforcement is accompanied by the removal of Section 34(b), the commencement of the deposit protection scheme and the furthering of the affordable rental scheme.”