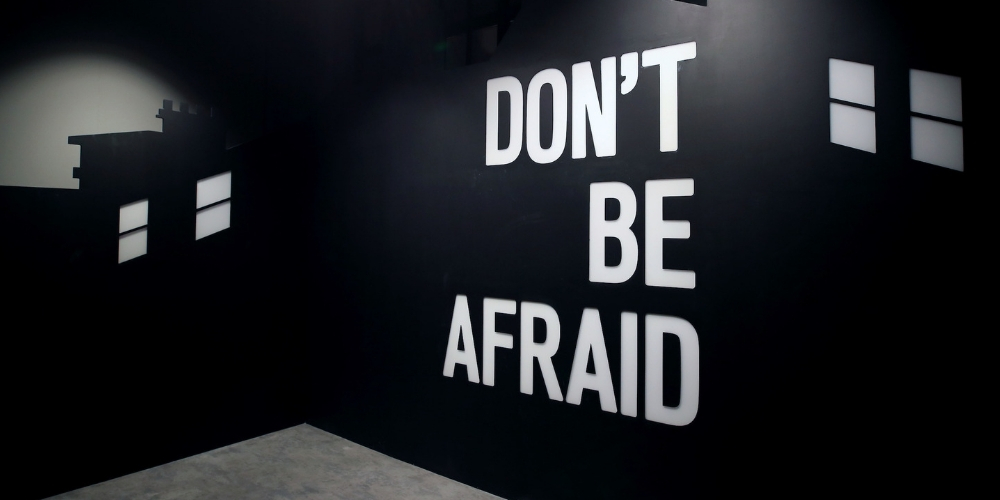 Seamus Heaney: Listen Now Again, the National Library of Ireland (NLI)’s exhibition that celebrates the life and works of one of Ireland’s greatest writers, has been shortlisted for an award in the prestigious Museums + Heritage Awards.

The annual Museums + Heritage Awards recognise innovative and ground-breaking initiatives from museums, galleries and visitor attractions across the UK and worldwide. A panel of judges drawn from the cultural sector has nominated ‘Listen Now Again’ as one of the contenders in the ‘International Project of the Year’ category.

‘Listen Now Again’, which is free to everyone, draws on the NLI’s Seamus Heaney archive, donated to the Library by the poet and his family in 2011. It takes visitors on an intimate, immersive and moving journey from Seamus Heaney’s childhood in Co Derry, through to his global renown as a remarkably popular poet. A partnership project between the NLI, the Department of Culture, Heritage and the Gaeltacht and Bank of Ireland, the exhibition opened at the Bank of Ireland Cultural and Heritage Centre in Dublin in July 2018.

The exhibition has welcomed more than 75,000 visitors since ‘Listen Now Again’ opened last summer, and has been shortlisted alongside major international visitor destinations including the Royal Alberta Museum in Canada, the Sir John Monash Centre in France, and the Metropolitan Museum of Art in New York, among others.

Award winners will be announced at a ceremony in London in May.