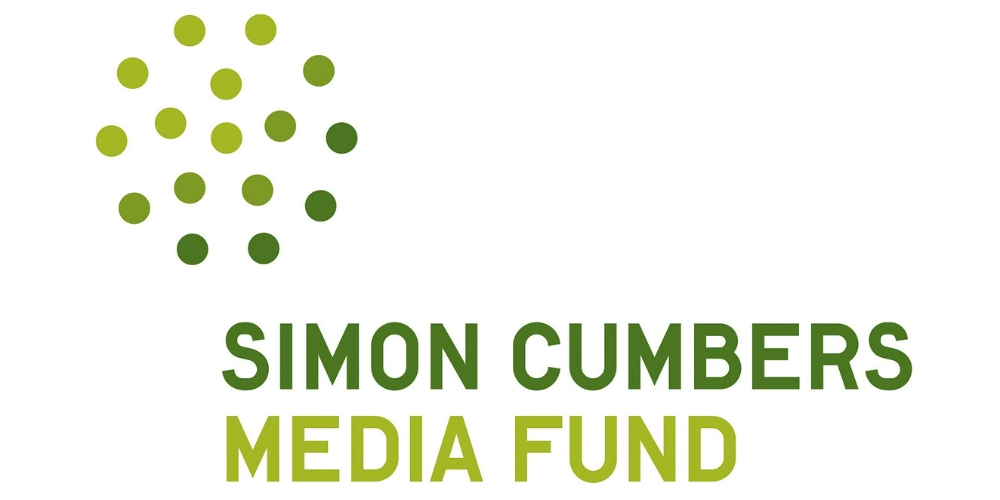 The 2010 Simon Cumbers Media Fund will be launched in the coming weeks with the unveiling of a new website.  To stay updated and for more information on the Fund you can follow it on Twitter and Facebook.

The Fund is aimed at promoting more and better media coverage of development issues. It was established by Irish Aid in 2005, a little over a year after the tragic death of Irish journalist Simon Cumbers, while he was working for the BBC in Saudi Arabia. The Fund was established by Irish Aid in Simon Cumbers’ memory and in close consultation with the Cumbers Family, who continue to be involved to this day.

Since 2005, the Simon Cumbers Media Fund has increased its profile each year, with over 100 applications received annually. It now has an established reputation amongst the Irish media, and many high-level journalists and media outlets have participated in the Fund in the past.

The Simon Cumbers Media Fund enables journalists to report on stories of contemporary life in developing countries that would otherwise not be told to an Irish audience. Journalists and media professionals have the opportunity to apply for funding twice a year – in the summer, and in the winter. The Fund also supports a student round each year.

The Fund is an initiative of Irish Aid, the Government of Ireland’s programme for overseas development. The main aim of the Irish Aid programme is to reduce poverty and hunger around the world, particularly in sub-Saharan Africa.

Irish Aid established the Simon Cumbers Media Fund in 2005 in memory of Irish journalist Simon Cumbers who was killed while on assignment for the BBC in Saudi Arabia the previous year.

Sign up to the Funds mailing list to find out about funding rounds, read the latest Fund news and gain insights from previous recipients and development experts here.

For more information or queries regarding the Fund application rounds, please email info@simoncumbersmediafund.ie