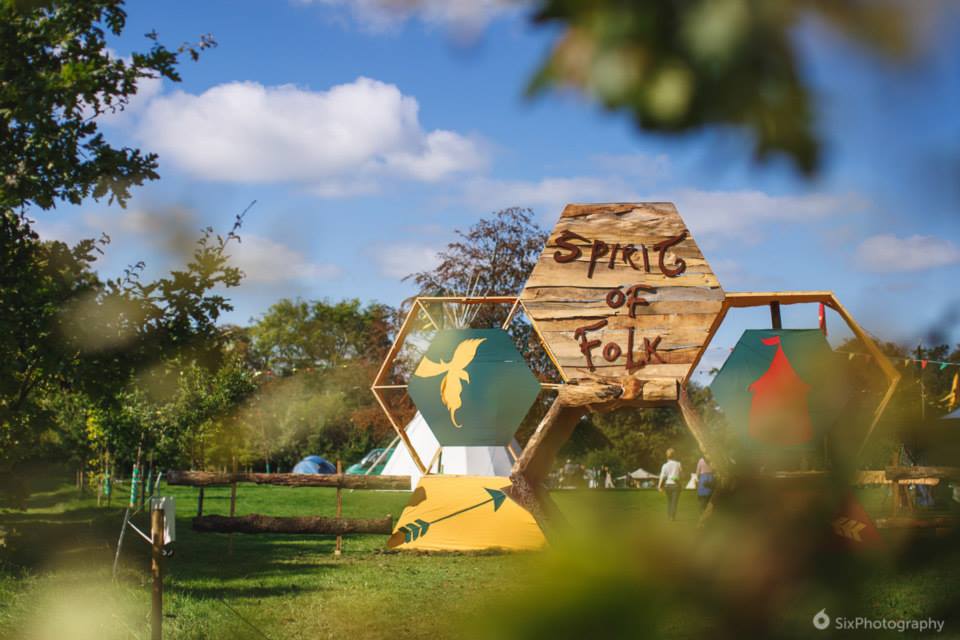 The Spirit of Folk festival, celebrating its fifth birthday, has today (08.09.15) announced the full programme line-up for the two day camping festival, which takes place later this month from 18th to 20th September in Dunderry Park, Co. Meath.

Over 30 bands are gearing up for Spirit of Folk 2015, a boutique, family-friendly festival, set across 25 acres of wooded parkland and Lakeland. The festival hosts two stages of live music from across folk, trad and bluegrass genres, and is also a holistic event, which celebrates all aspects of Irish ancestral traditions, including storytelling, traditional crafts, and ancient spiritual practices.

Speaking at the announcement, Festival Director, Natasha Duffy said: “We’re delighted to announce the full programme for the fifth Spirit of Folk festival and really looking forward to what this year’s exciting line-up has to offer. We started this festival as a way to bring people together and celebrate Ireland’s rich folk heritage in a contemporary way.

“Year on year, we hear festival-goers tell us that Spirit of Folk is the best little festival they’ve been to. I truly believe we’ve created a unique and magical experience; where else would you get the chance to take part in a laugher yoga class, partake in falconry with real life birds of prey, witness some of Ireland’s best seanacais spin their yarns in a replica megalithic cairn, and dance all day and night to the best folk and trad music in the country? It’s been a fantastic season of festivals, and there is no better way to finish it off than Spirit of Folk!”

The festival gates will open at 6pm, and activities take place from 7pm to late on Friday 18th September, from 9am to late on Saturday 19th September, and from 9am until the Closing Ceremony at 12.30pm on Sunday 20th September. Highlights will include:

To purchase tickets and to view the full programme of activities for Spirit of Folk 2015, visit www.spiritoffolk.com.