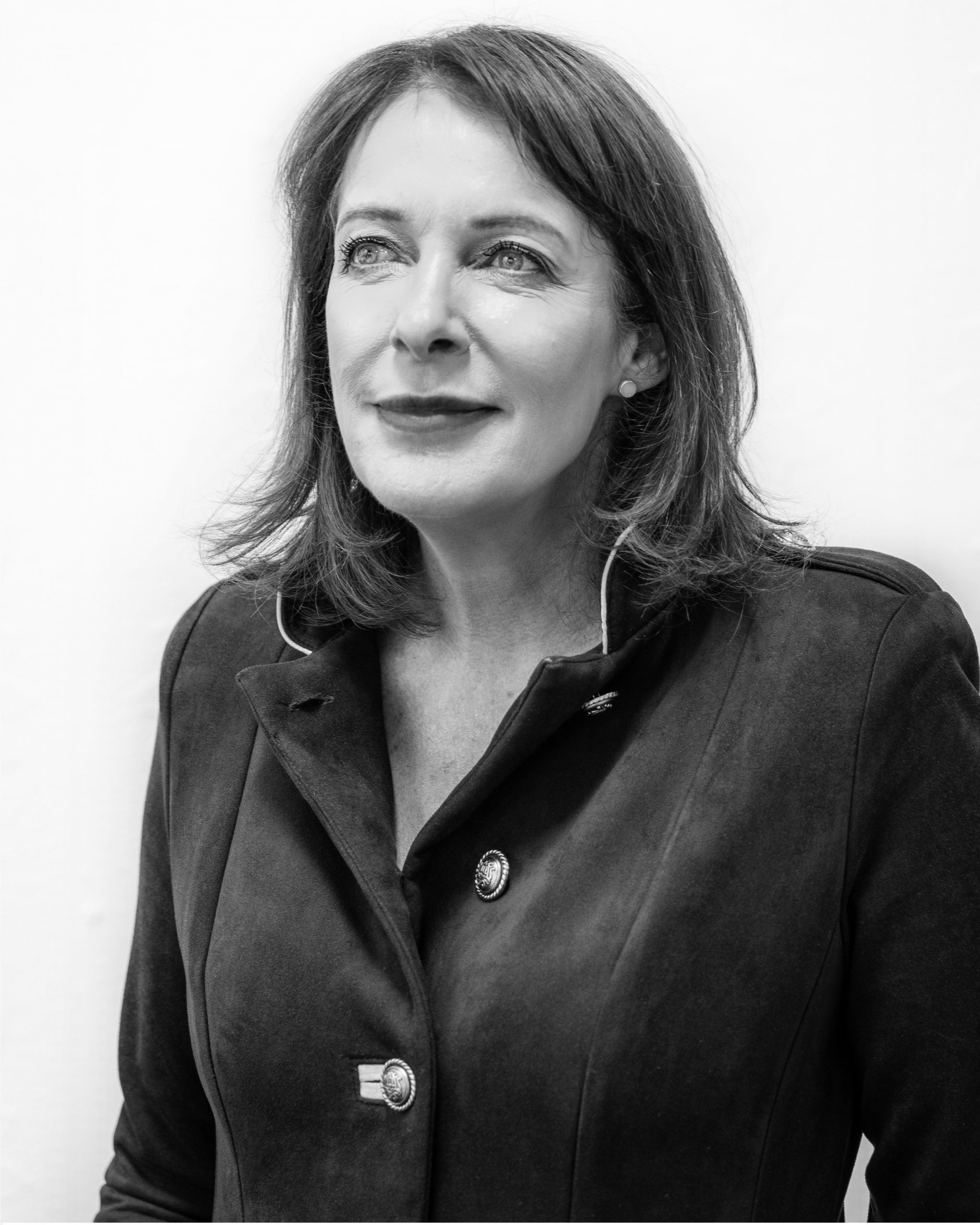 Having worked as a senior policy advisor at the highest level of the Irish government and the EU, Patricia joined DHR as Managing Director in October 2020.

As an experienced advisor in the previous six Irish governments, she brings strong political acumen and knowledge of public administration to her role in DHR.  She is skilled at mastering varied subjects in short periods of time and working on briefs which are developing rapidly.

At DHR, Patricia has overall responsibility for developing the business, while playing a central, hands-on role in client service delivery particularly in relation to public affairs.

With ten years’ experience working in the EU, including as Special Advisor to the President of the European Parliament, Patricia maintains a keen interest in EU politics and visits Brussels regularly.

Patricia holds a B.A in European Studies (Public Affairs) from the University of Limerick and a diploma in Public Relations from the PRII. 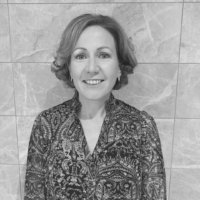 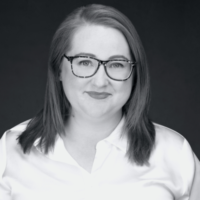