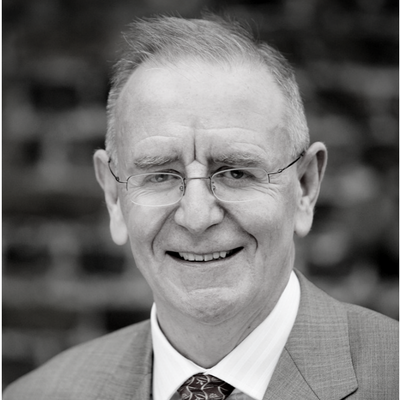 Peter Cassells is the Chairperson of DHR Communications, where he contributes to business development and is particularly active in the company’s work on delivering consultation processes, crisis / change management services, and strategic advice to clients.

A former General Secretary of the Irish Congress of Trade Unions (ICTU), Peter serves as Executive Chair of the Edward M Kennedy Centre for Conflict Intervention at NUI Maynooth.

Until its integration into the National Economic and Social Council in April 2010, Peter was Executive Chairperson of the National Centre for Partnership and Performance (NCPP), which was established to promote workplace change and innovation through a partnership approach. He has also worked as an independent consultant and facilitator to a range of agencies, including Aer Rianta, An Post, ESB, RTÉ and Fáilte Ireland.

He acted as the Government-appointed mediator on the community / Shell dispute regarding the location of the Corrib gas pipeline. He chaired the Government’s foresight study on the creation of a ‘learning society’ and the Forum on the Workplace of the Future, and has also served as Chair of Forfás, Ireland’s policy advisory board for enterprise, trade, science, technology and innovation.

As General Secretary of ICTU for 12 years, Peter negotiated five National Partnership Agreements with government, employers, farmers and voluntary organisations. He also represented Ireland on the Executive Committee of the European Trade Union Confederation in Brussels, where he successfully lobbied the European Commission for improvements in structural funds.

Peter is a member of the Institute of International and European Affairs and the Council of European Movement Ireland. He is also a member of the Governing Body of NUI Maynooth and is involved in a number of voluntary boards. 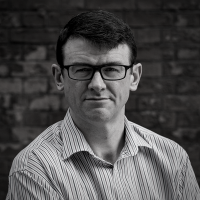 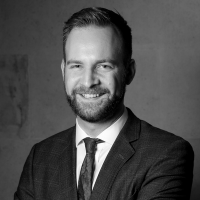 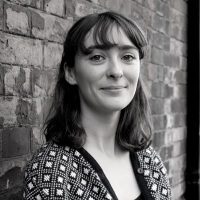