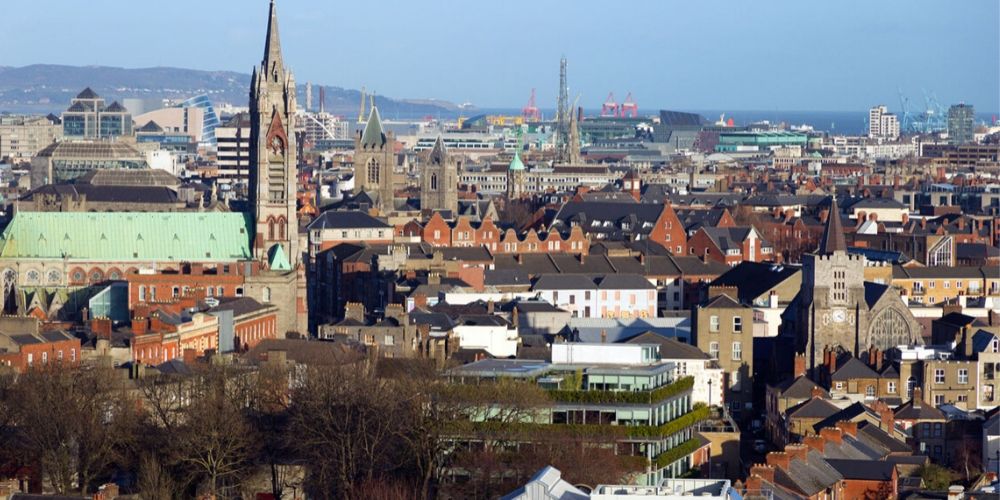 The national housing charity Threshold, has welcomed commitments by the Government to reform the private rented sector. Rebuilding Ireland: Action Plan for Housing and Homelessness, was launched  by Minister for Housing, Planning and Local Government, Simon Coveney TD and includes a commitment to publish a strategy for the private rented sector by the end of the year.

Speaking today, Aideen Hayden, Chairperson of Threshold commented “For the past number of years, Threshold has been calling for the development of a national strategy for the private rented sector (PRS) in Ireland, with affordability and security of tenure the key issues which must be tackled by such a strategy. To be successful this strategy must take on the key recommendations of the Oireachtas Committee on Housing and Homelessness in relation to long term rent certainty and enhanced security of tenure for tenants. These measures should not be put on the long finger and should be prioritised as a matter of urgency.”

Threshold also welcomed the commitment to extend the Tenancy Protection Service (TPS) nationwide by the end of the year. Threshold operates this successful service in Dublin and Cork, on behalf of the local authorities and in partnership with the Department of Social Protection (DSP), and provides a targeted response that prevents families from becoming homeless. This service has been a key intervention in preventing homelessness. As of May 2016, the service had helped 5,845 households at risk of homelessness and prevented 3,655 households (including 5,579 children) from becoming homeless.

Recognition of the effectiveness of Threshold’s Tenancy Protection Service has meant that the Dublin service has already been extended to the commuter counties of Kildare, Wicklow and Meath and a new Galway service has recently been introduced, covering Galway, Mayo and Roscommon.

Commenting on this commitment, Aideen Hayden said “The extension of the Tenancy Protection Service nationwide will mean that Threshold will be able to more effectively support families at risk of homelessness in all parts of the country. There has been much attention paid to the growth in homelessness in Dublin, but this is an issue that affects other parts of the country too. The rolling out of the Tenancy Protection Service comes as a direct response to this national situation.”

Threshold also welcomed the commitment to bring forward legislation to allow tenants to remain in situ during the sale of a development of 20 units or more. However, Aideen Hayden noted that “this proposed legislation won’t cover properties taken over by a receiver where a landlord has a small portfolio of properties. Most of the families we work with that are at risk of homeless due to a sale of a property are in this situation. The proposed legislation needs to address these cases as well.’’

Aideen Hayden continued: “The private rented sector now provides homes for one in five households in Ireland, yet this sector is also the most expensive and least secure form of housing in Ireland. Some of the main causes of the homelessness crisis are unaffordable rents and insecure tenancies, which have squeezed the most vulnerable, low-income tenants out of the market. As such, we have seen over 6,000 people become homeless in recent years.

“Through our daily contact with households nationwide, Threshold is well aware of the needs of many vulnerable tenants. To tackle the homelessness crisis in the long term we must provide an affordable and secure private rented sector as an urgent priority.”