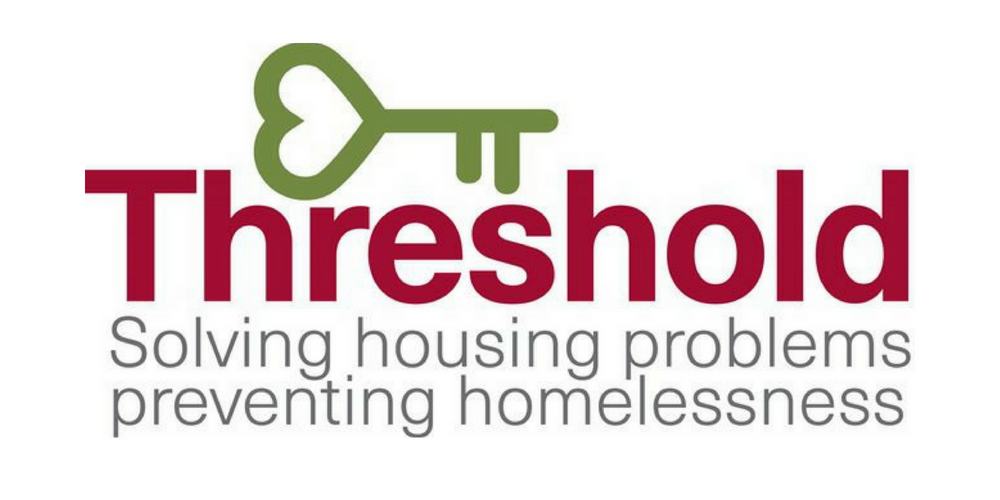 Skyrocketing rents and insecure tenancies are the main proximate causes of the homelessness crisis that Ireland is currently facing – that’s according to national housing charity Threshold, which launched its annual report for 2015. The number of people contacting the charity for advice and queries about their tenancy rose by 54 per cent, from 21,270 to 32,813 queries in 2015.

Speaking at the annual report launch, Aideen Hayden, Chairperson, Threshold, said: “The current crisis in the private rented sector has been caused by a perfect storm of unaffordable rents, shortage of supply and a regulatory framework that simply does not support long-term renting. Disproportionate rent increases, in particular, are pushing hundreds of families into homelessness at an accelerated rate. The 54 per cent spike in calls that Threshold experienced in the past year is indicative of the huge issues that are faced by those living in the private rented sector.”

“This sector is the second largest housing tenure after home ownership, providing homes for one in five households in Ireland. However, it is the most expensive and least secure form of housing. Threshold’s frontline services are constantly dealing with the serious failings of the private rented sector every day, and speaking to people at risk of losing their homes. We provide practical advice and supports for thousands of families every year, many of whom are now at crisis point and at risk of homelessness.”

Last month, Threshold reported a 26 per cent rise nationally in the number of tenants seeking advice and support for rent reviews in the past year, which, according to the charity, is pushing families to the brink of homelessness. Rents increased dramatically this year by an average of 11.7 per cent, according to the latest Daft.ie report, which is the biggest 12-month increase recorded since its series started in 2002.

“There are endless reports pointing towards forthcoming rent increases. The recently published Savills report predicts increases of around 25 per cent in the next 30 months. However, tenants have already been coming to us with substantial rent increases of 20, 30, and 40 per cent over the past number of years. This poses a real threat to all tenants, and is resulting in the most vulnerable, low-income tenants being squeezed out of the market and in some cases, falling into homelessness.

Aideen Hayden added: “Here in Threshold, we speak to hundreds of individuals and families around the country every day who are suffering due to rapidly increasing rents and difficulty finding affordable accommodation. The increase in the number of people approaching Threshold for advice on rent reviews and increases underlines the pressure tenants are under. If these issues are not addressed, we will see the number of homeless families continue to rise.”

The standard in private rented accommodation is also a ‘major concern’ affecting the most vulnerable in society. The most common reason for non-compliance with minimum standards is not meeting fire safety standards or ventilation issues, with other breaches relating to heating, sanitation, damp and mould.

Aideen Hayden commented: “Substandard accommodation is the second biggest issue that Threshold dealt with in 2015, with 1,429 queries in total. It also accounts for 15 per cent of overall queries this year, and is the number one issue of concern for our services in Cork, with 409 cases reported so far, this year.

“This issue of poor standards is, worryingly, a growing trend. This is being compounded by the current availability crisis, and we are seeing increasing incidences of overcrowding. Also, the need for adequate standards is brought into sharp focus with the cold weather – making standards the number one concern for Threshold’s clients at this time of year.”

In response to the growing challenges being faced by tenants in the private rented sector, Threshold operates a Tenancy Protection Service (TPS) in Dublin and the commuter counties of Meath, Kildare and Wicklow, Cork city and surrounding areas and Galway. The purpose of the TPS is to prevent tenancy breakdown and the occurrence of homelessness.  Last year alone, the service prevented 8,550 people (including 4,483 children) from becoming homeless.

Speaking at the Threshold annual report launch, Stephen Large, Dublin Services Manager, Threshold, said: “Since being launched in 2014, the Tenancy Protection Service has referred 2,750 Protocol applications with 1,548 cases still active. If a person is facing a rent increase, the Tenancy Protection Service can help by applying for an enhanced payment for individuals and households in receipt of rent supplement who are at risk of homelessness. The service has been extremely successful to date in keeping people in their homes.”

Threshold recently made a submission to the Strategy for the Private Rented Sector, due to be launched by Government today, and amongst the recommendations outlined in the submission, the charity has called on Minister Simon Coveney TD to: provide for rent certainty as to the rate of increase in rents by amending the Residential Tenancies Acts 2004-2015; introduce indefinite tenancies to ensure that tenants are afforded greater security in their homes; immediately roll out the Tenancy Protection Service nationally; and provide security of tenure and greater protection for tenants when rented properties are being repossessed or sold. Threshold has drafted and submitted legislation proposals to the Government on these issues previously.

Aideen Hayden continued: “Ahead of today’s Rental Strategy launch, we have called on the Minister to hear from tenants on the difficulties faced by many across the country who are experiencing crippling rent increases. Tenants need and deserve greater protection, and we hope to see measures to provide an affordable and secure private rented sector included in the strategy today.”

Call for ‘NCT’ on rented accommodation

At the launch of its annual report for 2015, Threshold is reiterating its call for the introduction of a certificate scheme or ‘NCT’ for rented housing.

Aideen Hayden said: “For a number of years, Threshold has been calling for the introduction of an ‘NCT’ for rented housing, similar to the system that currently exists for motor vehicles. This would mean that the onus is on the landlord to prove that a rented property is safe and meets minimum standards.

“Before a property is rented it should be certified as “fit for purpose” with the relevant certificate displayed in plain view. Landlords would need up-to-date certification endorsed by an approved professional to rent their property and avail of tax credits, subsidies or housing payments delivered in the private rented sector.

“At the moment, it’s up to the local authority to prove that a rented property doesn’t meet standards, but under this new system the onus would be on the landlord to prove that their property is compliant. We propose this system would be integrated with fire safety, building energy regulations, tax obligations and registration with the RTB. An NCT for housing would make it easier for local authorities to enforce the law and, most importantly, it would give greater protection to tenants.

“Particularly now, as we are in the winter months, Threshold urges all landlords to take steps to ensure their property meets standards and for tenants experiencing problems to get in touch with us.”

Key figures from the Threshold 2015 annual report launch today include the following: