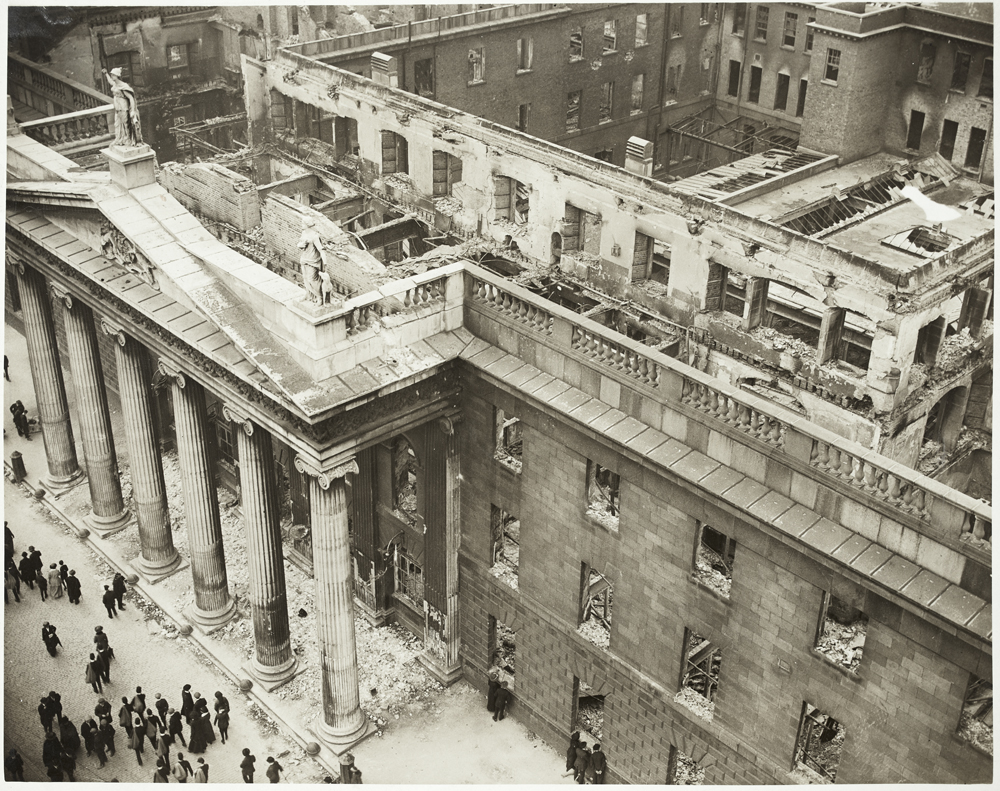 ‘Voices of the Rising’, an NLI podcast series

The National Library of Ireland (NLI) has produced a series of short audio recordings detailing first-hand accounts of the Easter Rising. The series, called ‘Voices of the Rising’, is now available for free download through iTunes. The podcasts can be accessed by searching for ‘Voices of the Rising’. A new episode will be added every Thursday, until May 2016.

The series of podcasts builds on recordings from the NLI’s flagship exhibition ‘Rising’. The exhibition, which opened at the National Photographic Archive in February, features audio recordings of first-hand accounts from the men and women who took part in or witnessed the dramatic events of Easter 1916.

The podcast series includes these extracts from poignant personal papers, such as diaries and letters, plus a number of additional specially commissioned recordings.

All documents selected for ‘Voices of the Rising’ are held in the NLI’s 1916 collections and most have been digitised and are also available online via the NLI’s online catalogue. The series consists of 17 podcasts, which will be published on a weekly basis until May 2016.

So far, 12 podcasts are available to listeners:

Details on the NLI’s full 1916 commemoration programme are available at www.nli.ie/1916.