Day one at the Web Summit was a bit of a whirlwind and a lot about finding our bearings.

We attended six talks in total on the Centre Stage and Marketing Stage; and attempted to attend a talk on the Library Stage (by staff of The Guardian, entitled, ‘Lifting the bonnet on theguardian.com‘); however, disappointingly, this was full.

In terms of the talks we did get to, the highlight was Eva Longoria’s interview with Jemima Khan on Centre Stage. This took place before lunch and what we didn’t realise at the time was that it was to be the only talk led by a woman that we would witness for the entire day. 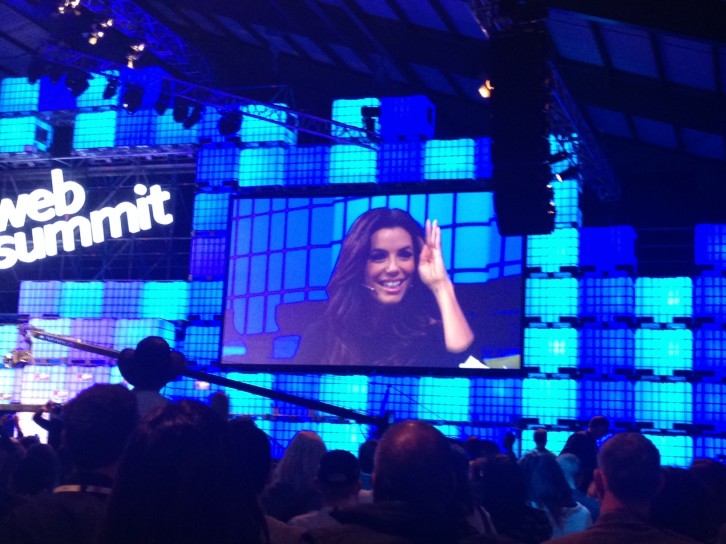 Eva was an extremely engaging and intelligent speaker. She discussed her philanthropy work, much of which is aimed at empowering women and encouraging them back into education; and also highlighted her political work, in addition to her work as an actress. The only negative feedback I have about this element of the day was that it came to an end all too quickly and I felt that that there was much more that could have been discussed. 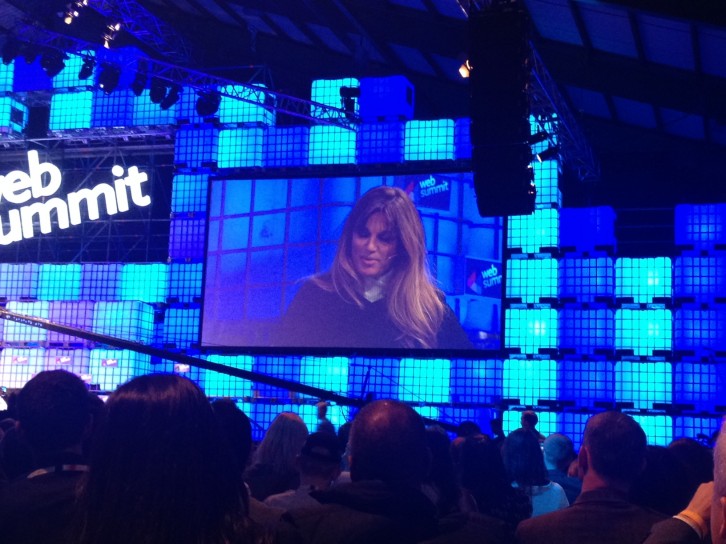 Post-lunch, we made our way to the Marketing Stage for ‘Marketing to the Next-Gen Consumer’ with Erik Johnson of Atlas for Facebook and Instagram.

This item was very interesting and served as a great reminder of the power of mobile. 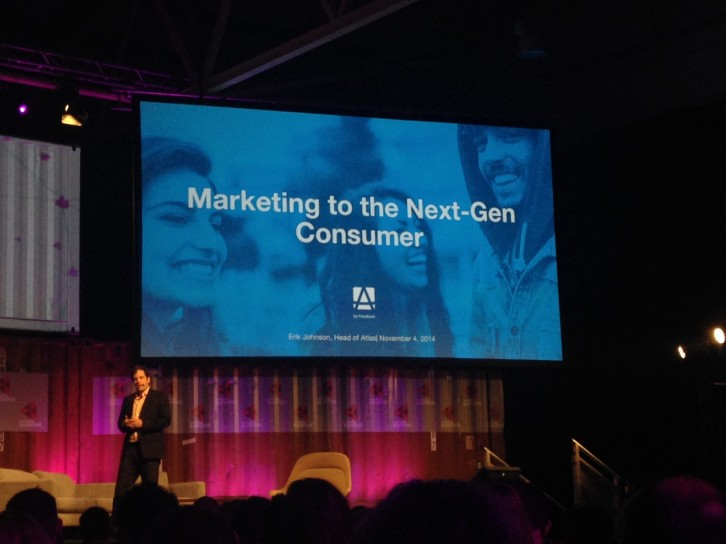 Erik highlighted a number of key statistics to back this up, including:

Following this session, we may made our way back to Centre Stage, and got there just in time to see the ringing of the NASDAQ opening bell by An Taoiseach, Enda Kenny.

This was followed by a talk named, ‘The Future of Online Media’, which was delivered by Mike McCue from Flipboard; Jimmy Maymann from the Huffington Post; and Brian Bergstein from MIT Review.  This piece largely focused on the relatively new concept of sponsored content, which accounts for 30 per cent of the Huffington Post’s income today. While this content is paid for, the need for relevant and engaging content remains and, as such, we were told that brands are now becoming newsrooms in their own right, in order to fulfill this need. 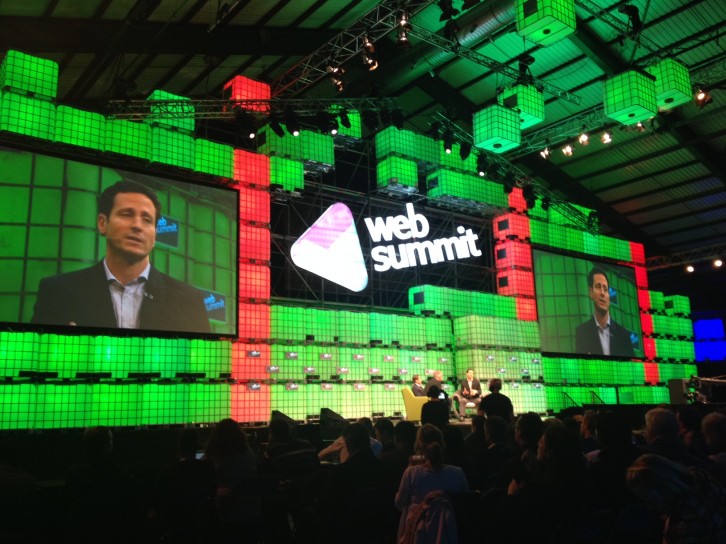 A surprise highlight for me towards the end of the day was a pitch on the Coca Cola #pitchvote stage by Jaron Gillinsky, CEO of Story Hunter, a platform aimed at linking freelance journalists and newsrooms around the world.

Now that we’ve found our Web Summit feet, I’m looking forward to attending some more media and social media-focused talks tomorrow and, from reviewing the timetable, it looks like my day will be spent mostly at Centre Stage.  This is due to kick off with ‘When War Goes Viral: BBC on how Social Media is Changing Conflict’, which will be delivered by BBC’s Anne-Marie Tomchak.  After that, it’s ‘Battlezone: The Role of Social Media in News Reporting’, featuring Mark Little of Storyful.com fame.  Later in the day, I hope to attend ‘The Future of Media’ with representatives from the New York Times, Vox Media and Business Insider; ‘The Social Network’, which will be delivered by Caroline Hyde of Bloomberg, Darian Shirazi from Radius and Clara Shih from Hearsay; and a conversation with model and activist Lily Cole.

Finally, if there’s any time left, I plan to swing by some of the pitching stages to hear about some of the newer platforms and start-ups!