Subscribe For News
Home » DHR News » Clients » Our Work on the ‘Shaped by History’ launch at the National Photographic Archive
August 21, 2014 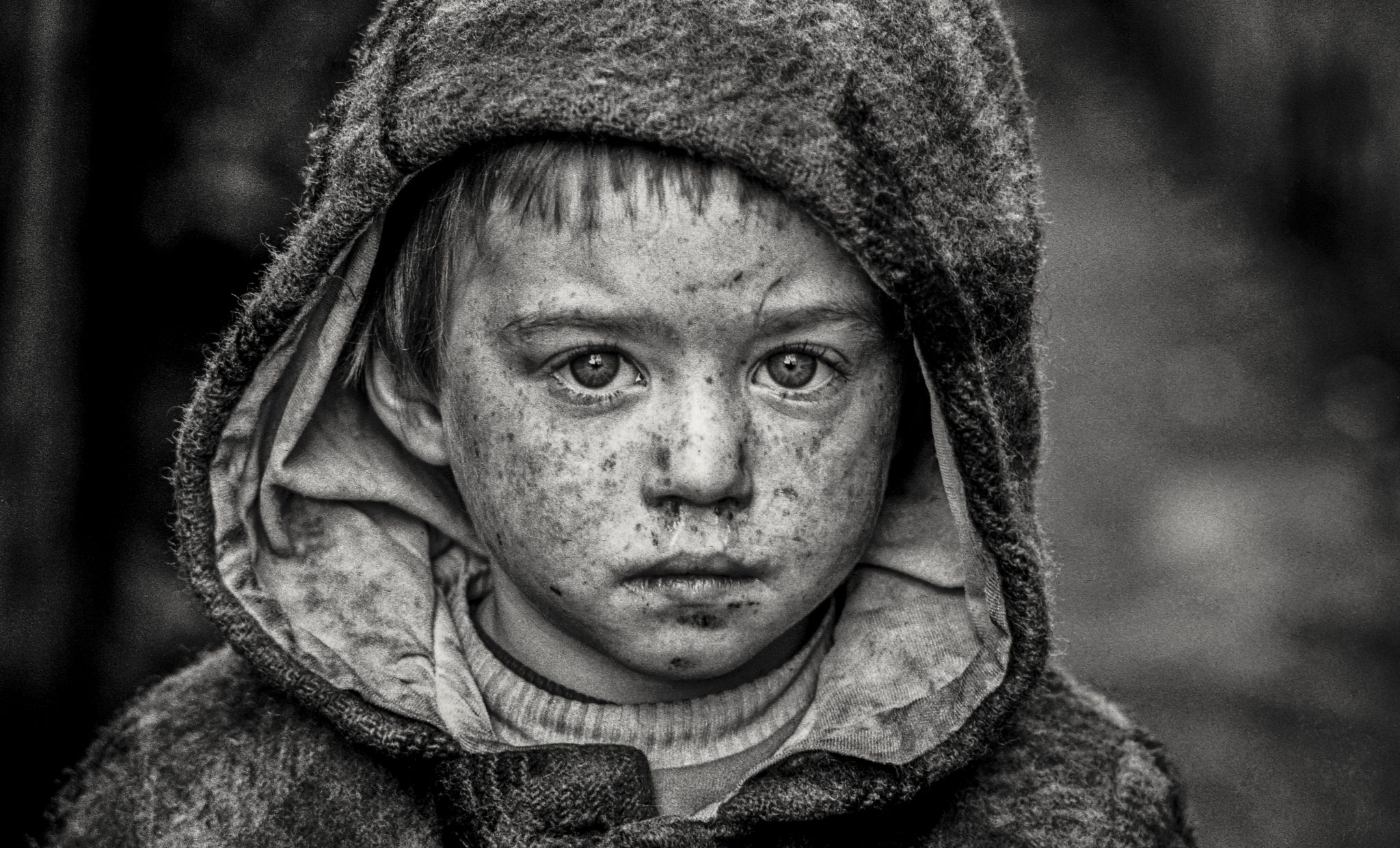 DHR’s Account Manager, Sarah Harte, blogs about our recent work on the National Library of Ireland (NLI)’s launch of ‘Shaped by History’, an exhibition of images taken at Limerick’s Milk Market in the 1970s by award winning social documentary photographer, Gerry Andrews. 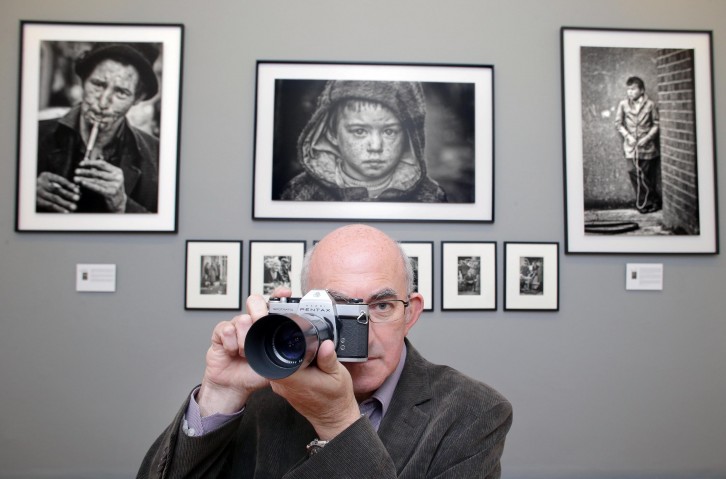 Gerry Andrews at the launch of ‘Shaped by History’. Photo by Marc O’Sullivan.

The exhibition, currently on display at the NLI’s National Photographic Archive in Dublin’s Temple Bar, consists of 95 black and white portrait photographs, some of which measure seven feet high, of the community of merchants, traders, children and characters of Limerick’s historic quarter, taken between 1971 and 1978. The Milk Market, located in Limerick’s Irishtown area, was founded in 1852, as the west of Ireland was emerging from the famine of the 1840s. 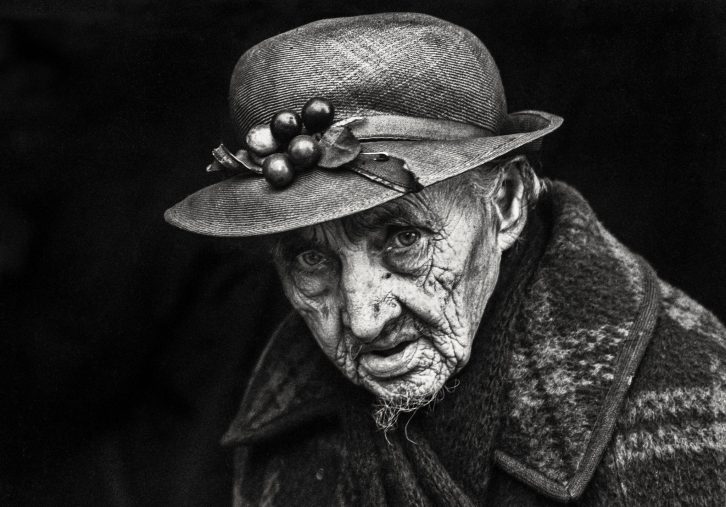 ‘Shaped by History’ is presented in collaboration with the Hunt Museum and supported by Limerick City of Culture, Limerick Milk Market, and the Department of Arts, Heritage and the Gaeltacht.

The exhibition was launched on Thursday 7th August in the National Photographic Archive in Dublin’s Temple Bar by Bill Whelan, with over 350 people in attendance.

The ‘Shaped by History’ exhibition is the only Limerick of City of Culture event taking place outside the city of Limerick. 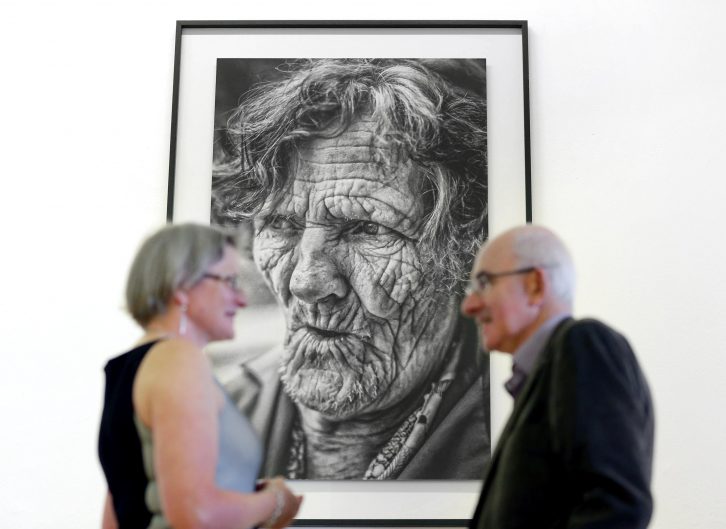 A set of the prints will also be donated to the National Library of Ireland’s photographic collection, home to the world’s largest collection of photographs relating to Ireland.

Gerry Andrews also spoke to Sean Rocks on RTE Radio 1 Arena about the exhibition, take a listen to his interview here.

The exhibition will be on display in the National Photographic Archive, Meeting House Square, Temple Bar, Dublin 2, until 4th January 2015. For more information, visit www.nli.ie. 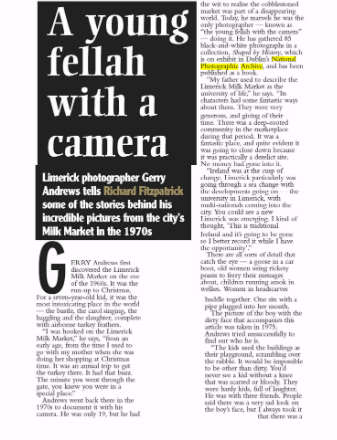 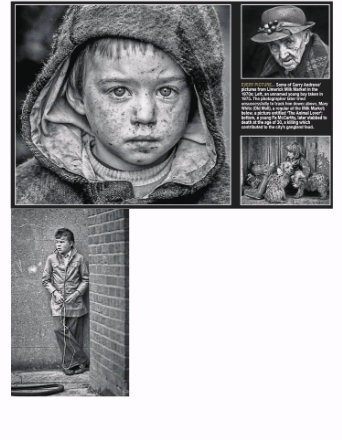 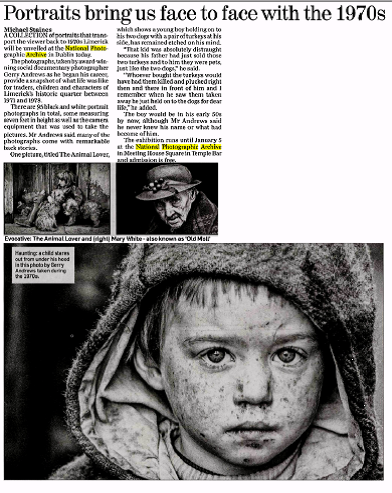 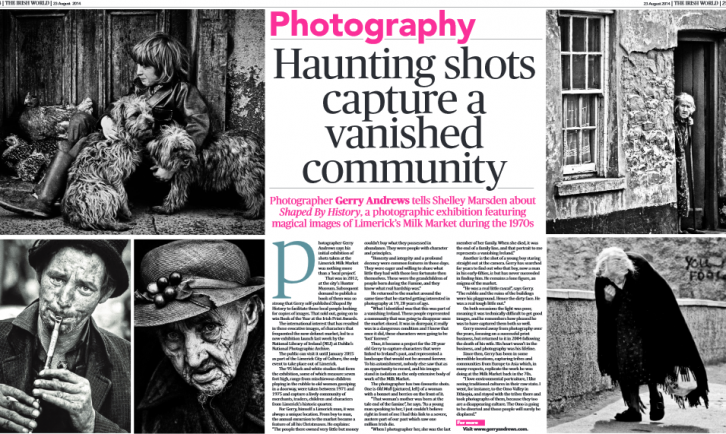 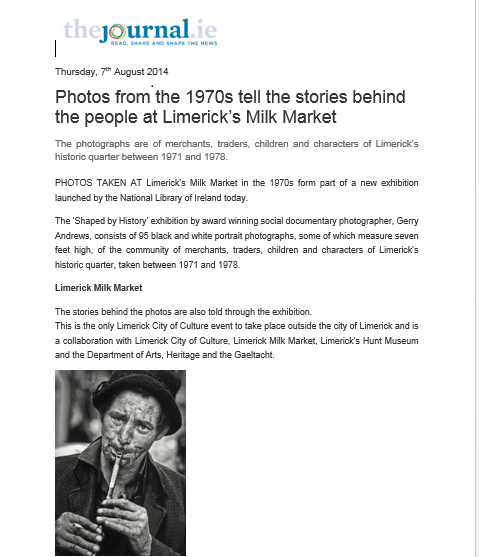