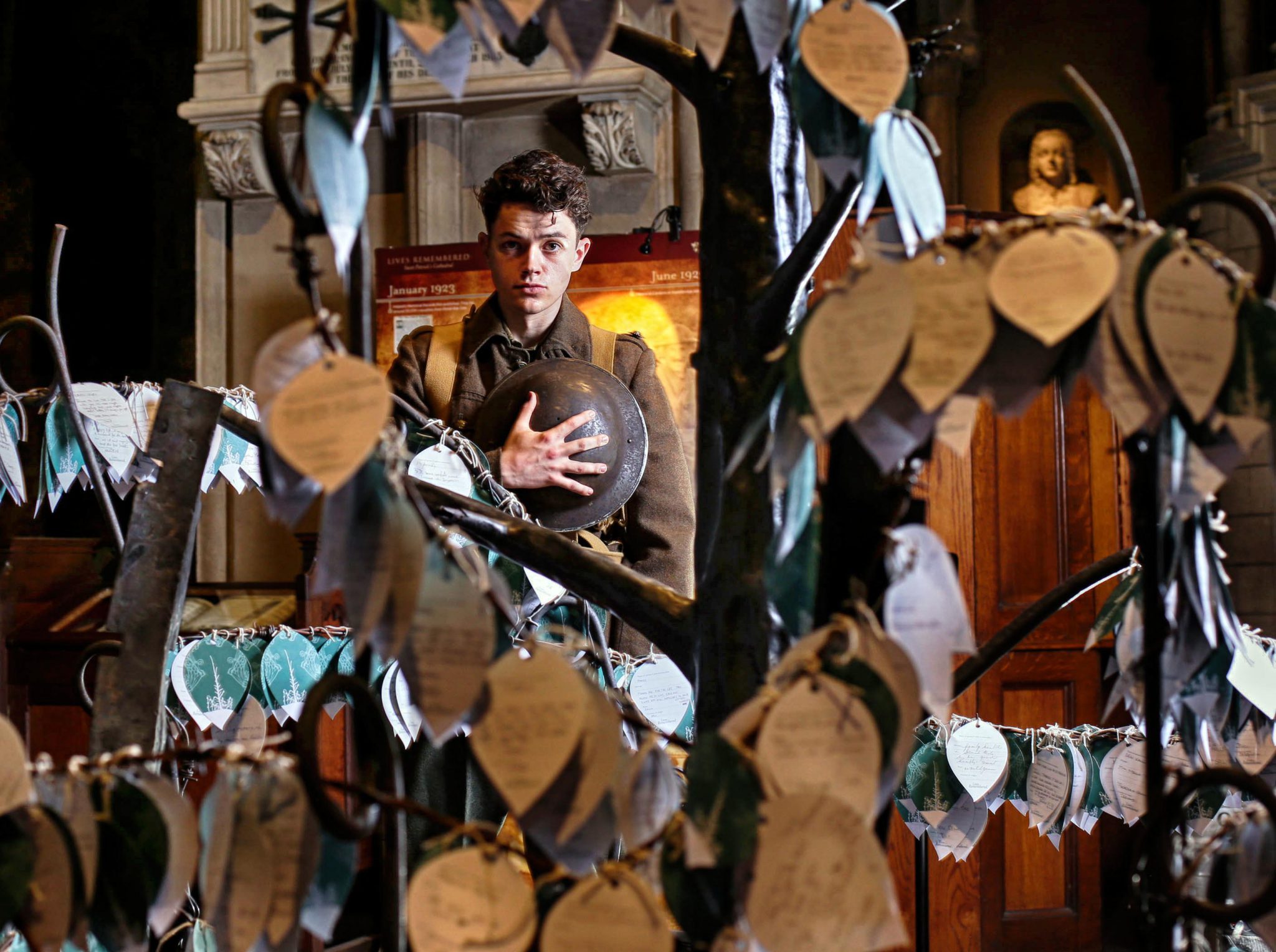 Our Work on World War One Commemoration at St. Patrick’s Cathedral

DHR Account Manager Emily Kelly writes about our recent work on the launch of the ‘Lives Remembered’ exhibition at St. Patrick’s Cathedral in Dublin 8.

The centenary of the outbreak of World War One was earlier this week. To mark the occasion, St. Patrick’s Cathedral launched a new exhibition and monument centred on the theme of remembrance; and DHR were brought in to work on the publicity side of things. We have worked with the Cathedral and its adjoining Choir School and Grammar School on a number of initiatives over the last few years, so were delighted to be asked back to work on such a special project.

The ‘Lives Remembered’ exhibition is themed around remembrance of those affected by conflict, not only in World War One but in any context and the centerpiece is a specially commissioned monument called the ‘Tree of Remembrance’, where members of the public are asked to tie their own messages of remembrance.

The tree itself is a striking structure made of sculpted steel and surrounded by barbed wire, which serves as a reminder of the ugliness and brutality of conflict. Given the current conflict in Gaza and the recent loss of life through numerous aviation tragedies, we were keen to promote the relevance of this memorial as a monument to connect with when remembering loss of life through conflict or war.

The ‘Tree of Remembrance’ was opened to the public on a trial basis for the three days leading up to the launch photocall and in that space of time there were close to 1,000 messages of hope tied to it, which really speaks volumes about how much it resonates with the public.

Photographer Marc O’Sullivan captured the essence of the exhibition beautifully (with the help of World War One re-enactor Stephen O’Leary and Domhnall the Irish Wolfhound!). His stunning photos made it into The Irish Times, Irish Examiner, Irish Independent and The Herald; and were even hailed as the number one photos of the day on the ‘It Says in the Papers’ feature on RTÉ Radio One’s ‘Morning Ireland’. 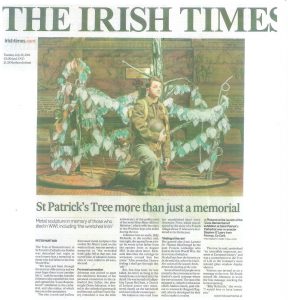 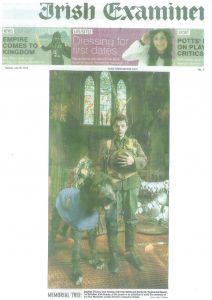 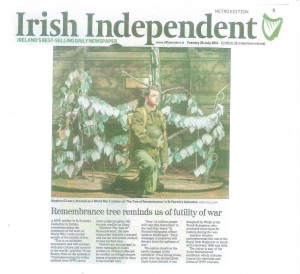 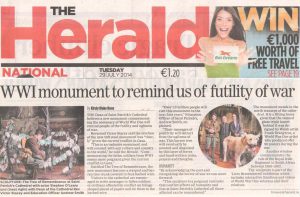 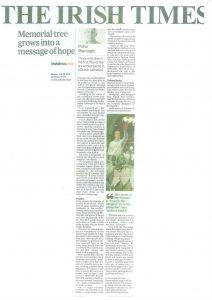 The Irish Times video crew also came down to the launch and created a lovely film about the exhibition for their website.

In addition, the launch was covered on RTÉ Six One, Near FM, Dublin South FM, Today.ie and as far afield as The Gaelic Hour in Canada!

The ‘Lives Remembered’ exhibition will remain in place for the next four years and it is well worth a visit.

If you would like to find out more about the project, the Cathedral has put together a short video on the story behind and the building of the ‘Tree of Remembrance, which can be viewed here. 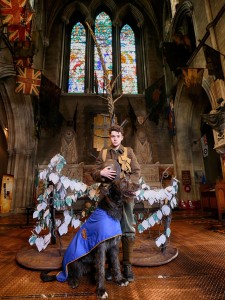 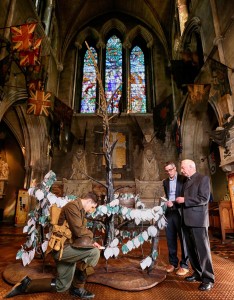