Subscribe For News
Home » DHR News » Irish Research into Generation Z reveals a determination to act on climate change and contribute to society
May 15, 2019 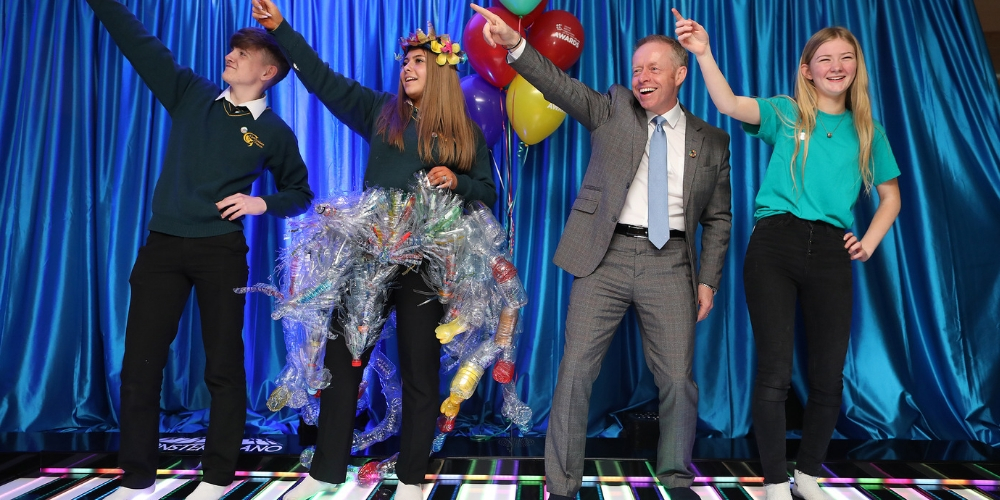 Young people living in Ireland believe that climate change is one of the biggest issues facing their generation, however, they also see themselves contributing greatly towards arresting and mitigating climate change during their lifetime.

According to this recent research with the Generation Z population, 47% of young people surveyed count climate change as one of the biggest issues facing them at present, while 64% of them believe they will contribute towards climate action during their lifetime.

The YSI / Amárach Generation Z Index comprises research on the mood and ambition of those born between 1995 – 2009, with this research focusing on those aged 16-21.  The research was conducted by Young Social Innovators and Amárach Research, which have formed a partnership to track sentiment among this cohort over the coming years.

The first edition of the YSI / Amárach Gen Z Index was issued to coincide with the Young Social Innovators of the Year Awards 2019, taking place at Croke Park.  The awards will see more than 30 second-level school teams present their creative solutions to some of the most pressing issues facing them, their communities and wider Irish society.

According to CEO of Young Social Innovators, Rachel Collier: “Climate change has become the issue for Generation Z across the globe.  The voice of young people is the voice of influence when it comes to climate change. Young people are calling out the older generations for their behaviours, and they understand the urgency of taking action on climate change.

“Through the Young Social Innovators awards, we have observed how – progressively and through the years – there has been a deepening of awareness and concern about climate change. There has been a shift away from basic interventions such as recycling to much more holistic innovations to tackle climate change, such as new approaches to farm management and biodiversity protection.

“While climate change is a top concern for young people, there is a chink of optimism in their attitude about the future: 64% of young people surveyed see themselves contributing towards climate action in their lifetime. Compared to all other areas of concern to them, this is the one area they believe they can make an impact on.”

Among the ideas being presented at the YSI awards are a number of projects that aim to arrest the decline of the bee population, as well as projects that deal with plastic pollution and sustainable farming.