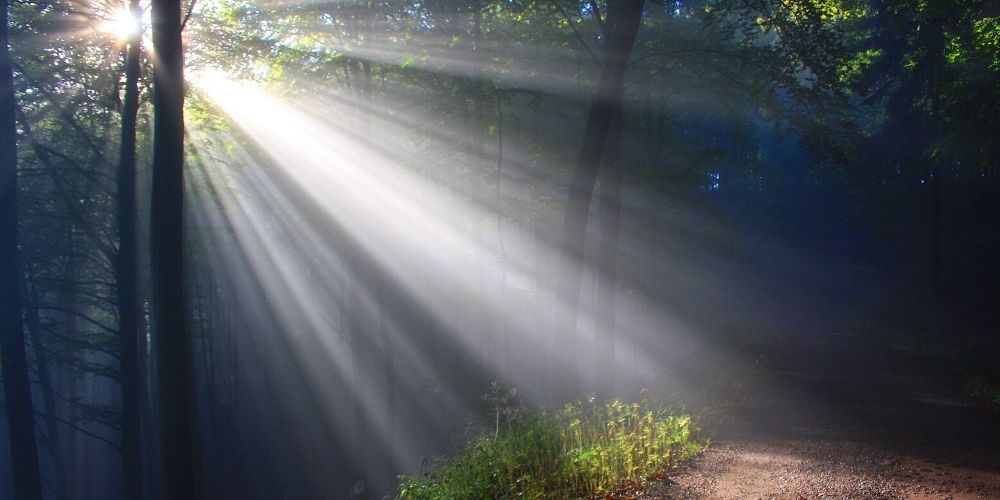 A Liberties light goes out

The team at DHR Communications is very sad and sorry to learn of the passing of John Gallagher.

His departure during this time of social distancing means he won’t have the send-off he deserved. John touched the lives of so many in The Liberties community.  He was an activist, politician and community builder. His spirit level and his anchor were The Liberties’ community.

He will be laid to rest today (2.04.20). In normal times, it probably would be hard to contain the crowds who might have turned up to his funeral to give gratitude and pay respects to John. Instead, we will celebrate his life and contribution to The Liberties, and the wider public good, through our silent reflection.

It’s been a few years now since we last saw John going around the area on his bicycle, or working away in maintaining Carman’s Hall. But, despite his – more recent – low profile, his indelible imprint on our community will not be easily erased.

John was community. John was kind. The characteristics he lived through are those we are all being called upon to exercise in this difficult time. Let’s take example from the giving-life lived by John.