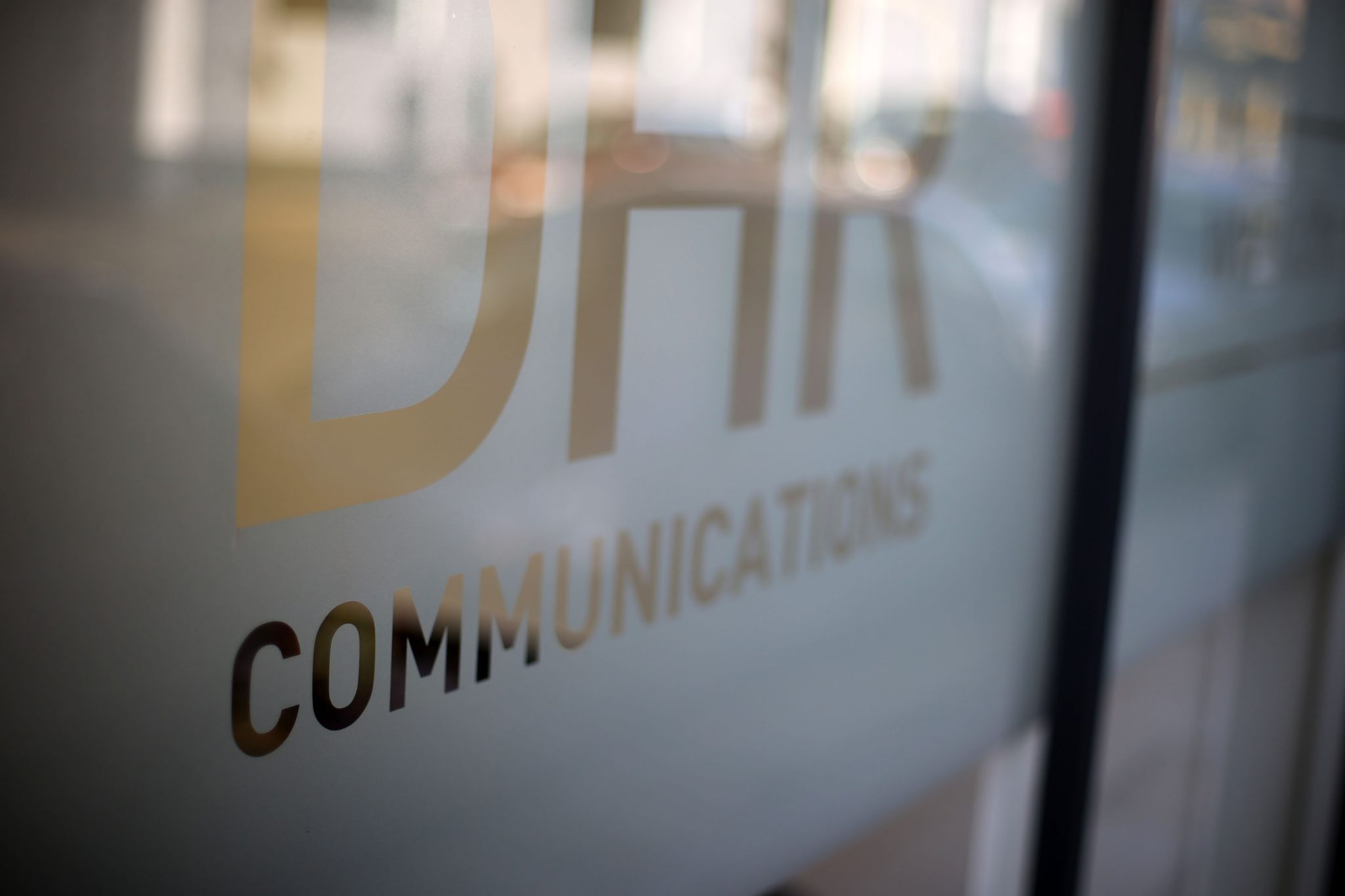 Thoughts and tips around remote working and communications March 20, 2020 As COVID-19 beds down in Ireland, changed working arrangements for businesses and individuals have come to the fore as a means of slowing the spread of the virus. Suddenly, a substantial portion of Ireland’s workforce, is working from home in …
Read More 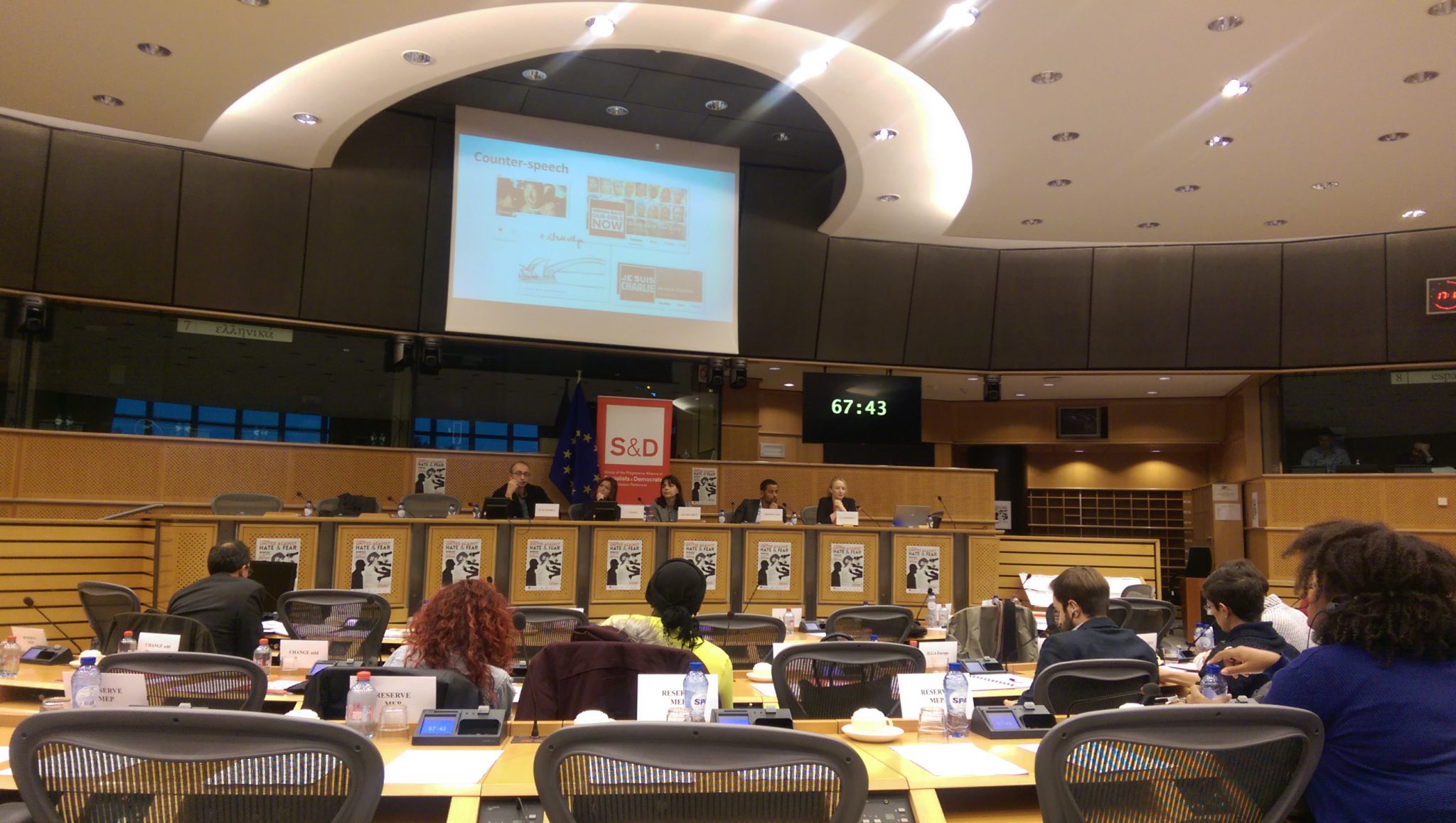 Tackling hate speech: A legal issue? A societal issue? Or both? October 27, 2015 DHR’s Joanne Ahern and Sarah Harte visited the offices of our partners Political Intelligence in Brussels last week. Today, Joanne blogs about the hate speech conference that they attended in the European Parliament, organised by the S&D group.   Hate …
Read More 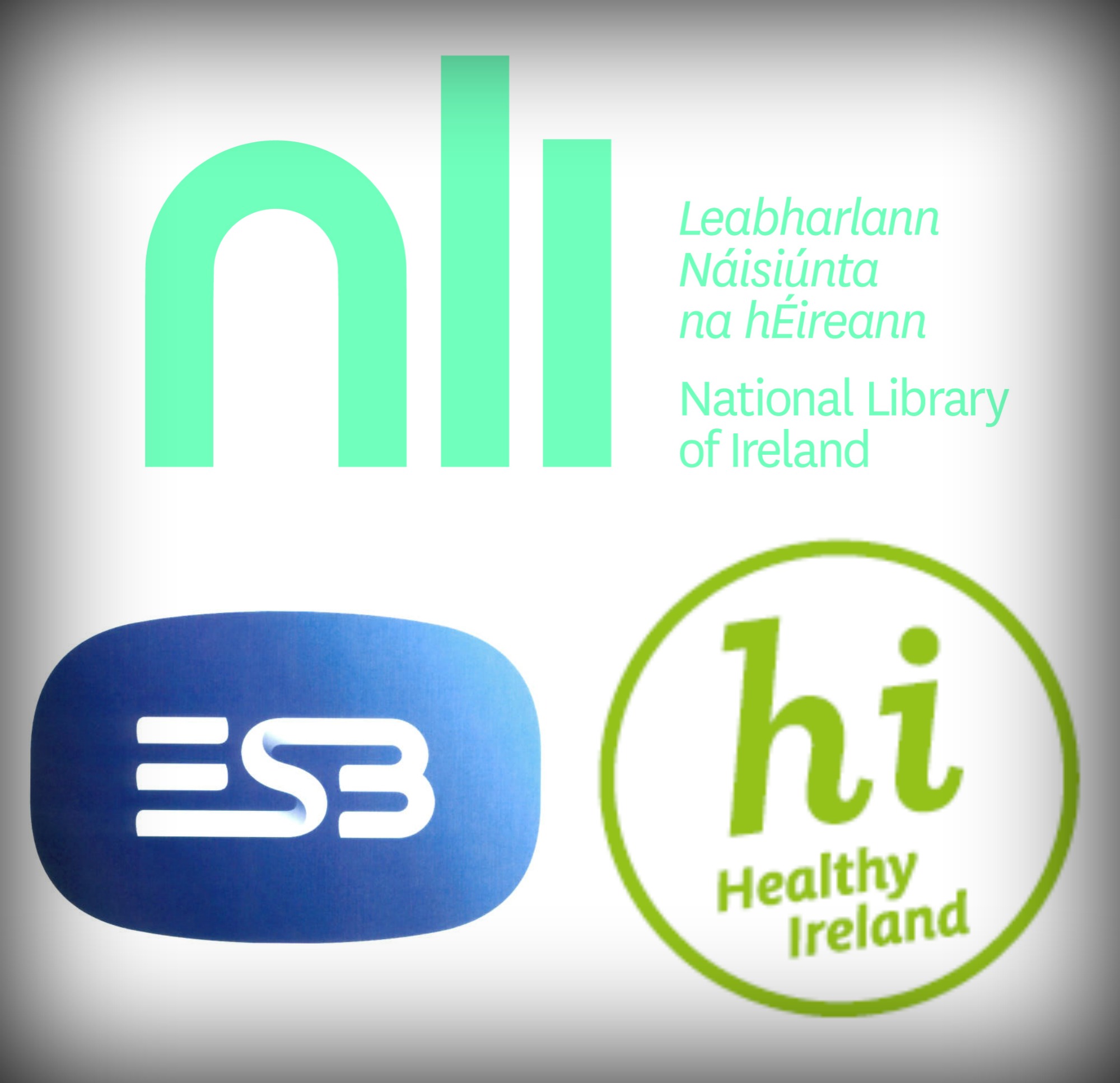 Spotlight On Our Work With… October 21, 2015 Here at DHR Communications we have a broad range of clients. This week we have decided to put together a piece about our recent work with some of those clients. Our Account Manager, Sebastian, and Account Executives, David and Louise, …
Read More 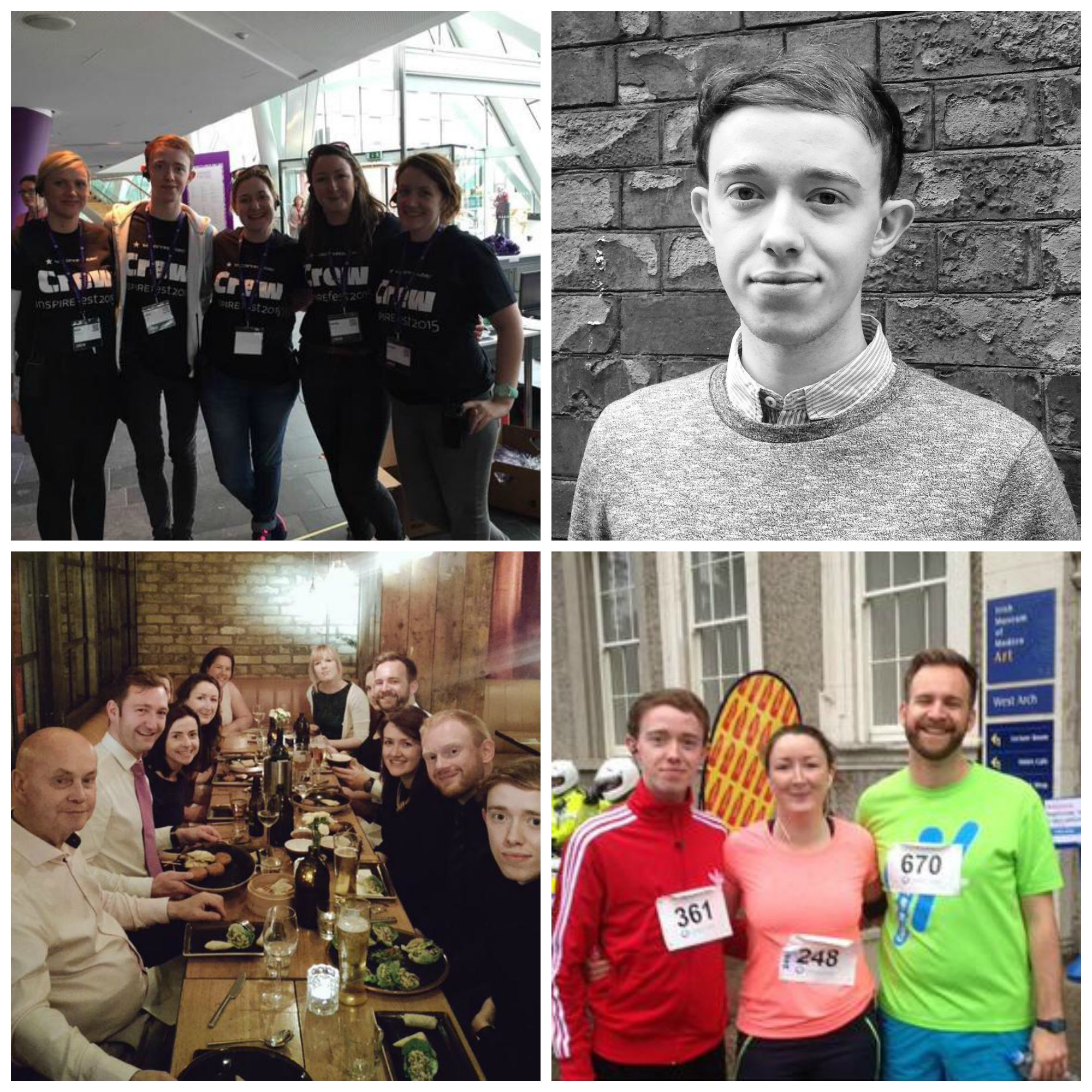 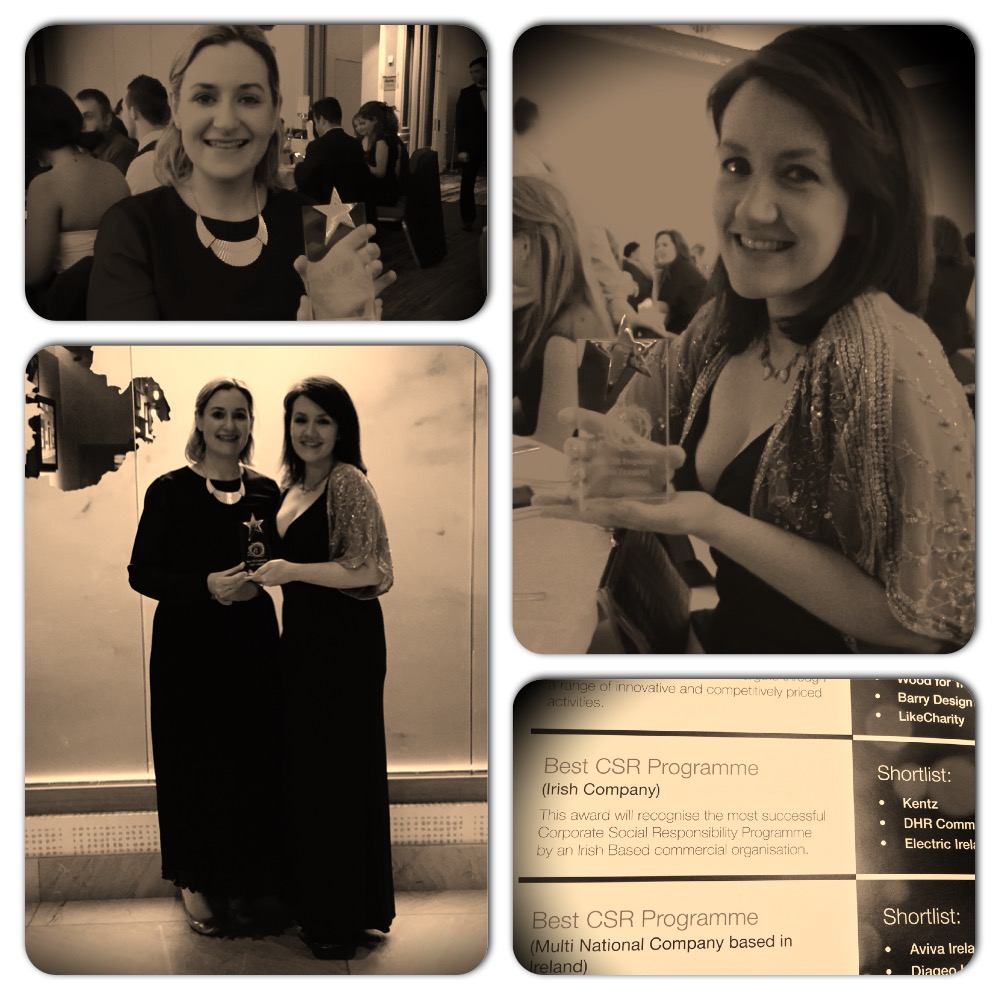 We’ve Won an Award for our CSR Programme! March 27, 2015 We’re delighted and very excited to announce that DHR won the award for ‘Best CSR Programme’ in an Irish company at the National Awards for Excellence in Fundraising last night. According to Anne Hanniffy, CEO of Fundraising Ireland, shortlisted and …
Read More 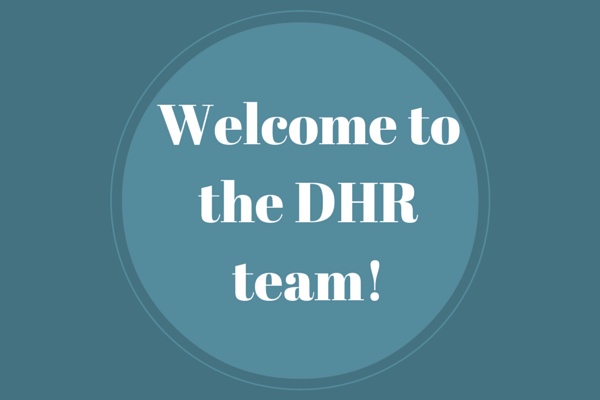 Welcome to the DHR Team! February 3, 2015 We’re delighted to welcome two new members of the DHR team, Sinéad Duggan and Louise Archbold! Sinéad joined us just after Christmas as an administrator, and her tasks include managing the office, event management and PA support to DHR’s management …
Read More 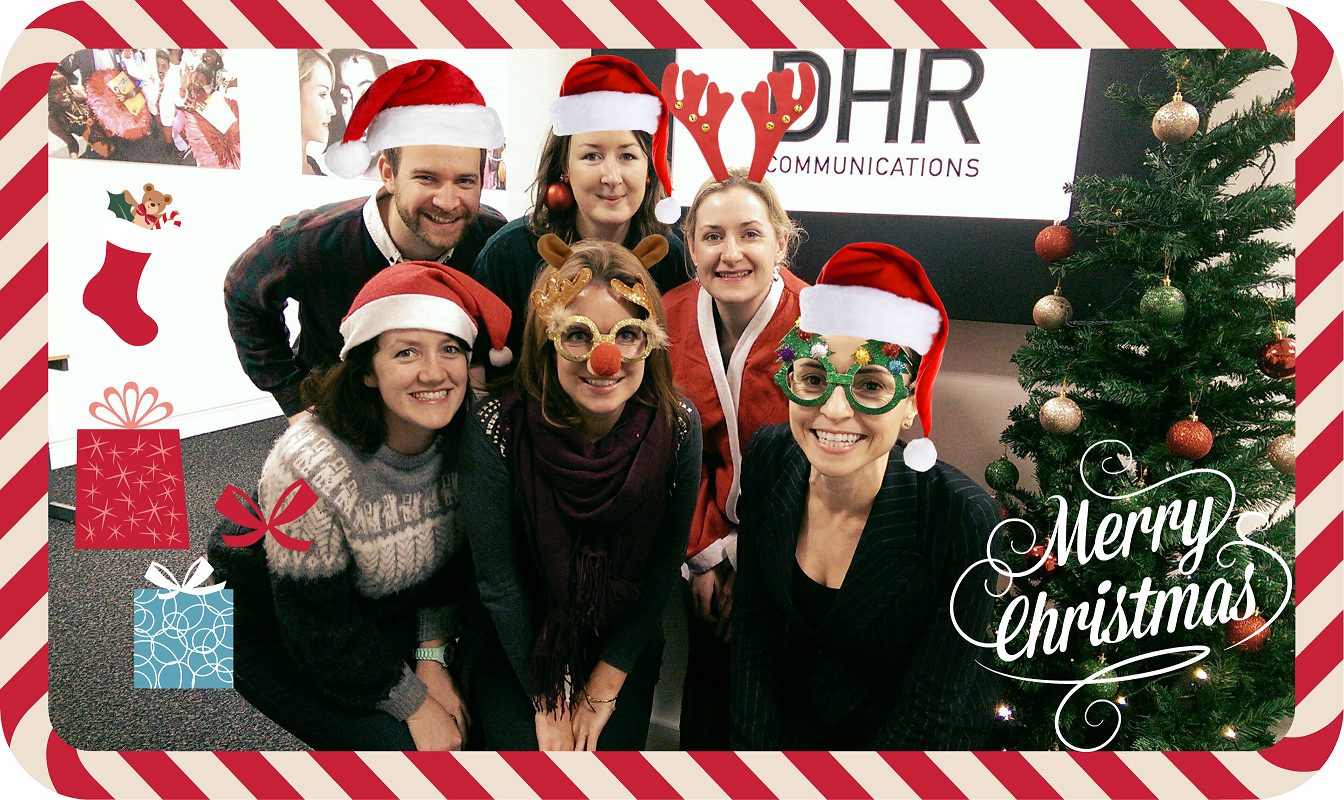 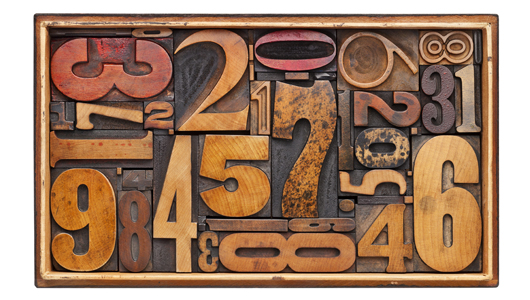 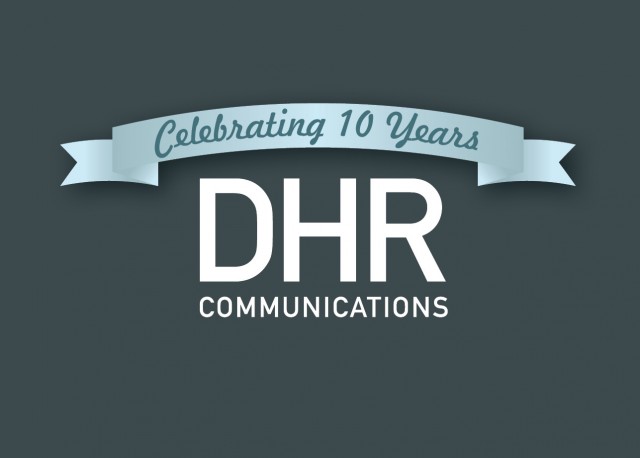 DHR Celebrating 10 Years in Business September 10, 2014 As some of you may be aware, we’re celebrating our 10-year anniversary this week. In 2004, DHR was born out of a meeting of minds of three partners.  Our mission was to provide public relations services to organisations that were …
Read More